Bitcoin and Crypto are Solutions to the $164 Trillion Global Debt 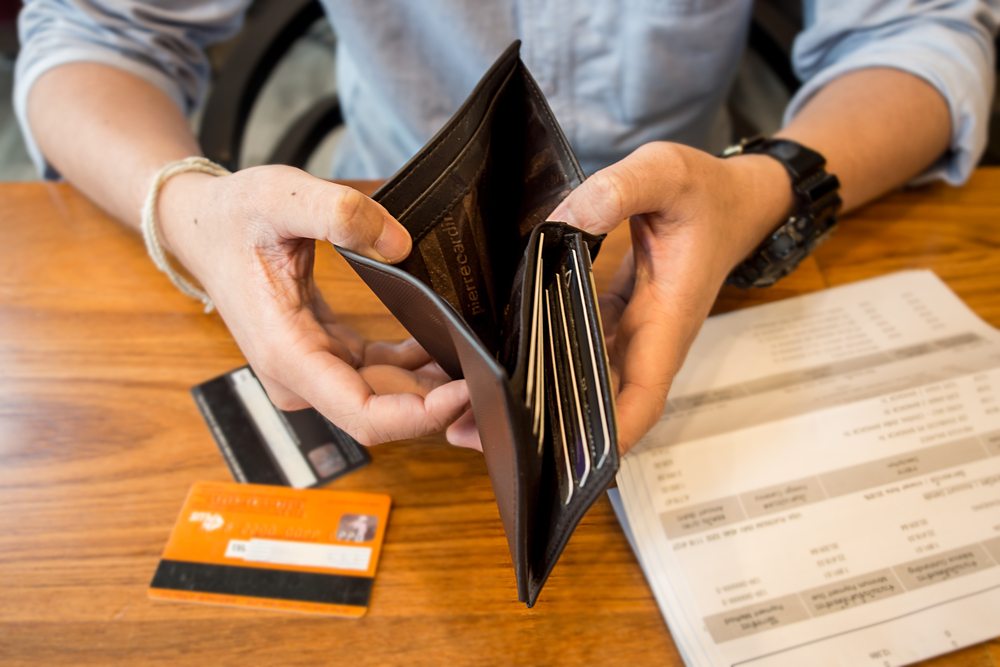 The International Monetary Fund has reported that the global debt has hit $164 trillion marking a trend that could lead to a catastrophic recession if countries fail to pay off debts due to strict financing conditions.

The IMF said in its semi-annual fiscal monitor report on Wednesday that the global and public debt has ballooned to 225% of global gross domestic product in 2016, the last year for which the fund has figures for.

Vitor Gaspar, head of the IMF’s fiscal affairs department was quoted in a Bloomberg article as saying

“One hundred and sixty-four trillion is a huge number. When we talk about the risks looming on the horizon, one of the risks has to do with the high level of public and private debt.”

These figures from the IMF show that world economy is still struggling under the hangover of the 2008 financial crises which strained international banking systems to the breaking point and caused a worldwide recession.

The IMF warns that high levels of fiat debt in a time of reduced financing will make it difficult for debtor nations to refinance when their loans come to maturity. These same large debts can impede growth and cause financially troubled economies to spiral into recession.

In a recent Ask Me Anything session on Reddit Bill Gates responded to a question about the possibility of another global recession similar to the one in 2008 by answering bluntly “Yes. It is hard to say when but this is a certainty.”

Gates went on to say that his friend and partner in philanthropy Warren Buffet understands economic matters better than himself. Buffet’s advice in the same article is to hold onto investments for the long run, saying that “If you aren’t willing to own a stock for ten years, don’t even think about owning it for ten minutes.”

Is Bitcoin the Answer to a Global Financial Recession

A neutral observer may ask ‘what good is owning any stock pegged to a fiat currency which may collapse in the next global recession?’ If any lesson can be taken from the 2008 financial meltdown it is that venerable banking institutions are as easily taken down by junk products as any fly by night hedge fund, as was demonstrated by the downfall of Lehman Brothers.

According to the IMF report more than one – third of the worlds advanced economies carry a debt to GDP level over 85%, three times more than in 2000. At the same time, a fifth of developing markets have debt levels above 70% GDP.

A line that was meant to commemorate the date he started Bitcoin but also possibly as a warning to the fractional banking system that the beginning of a new age for how we deal with currency had arrived.