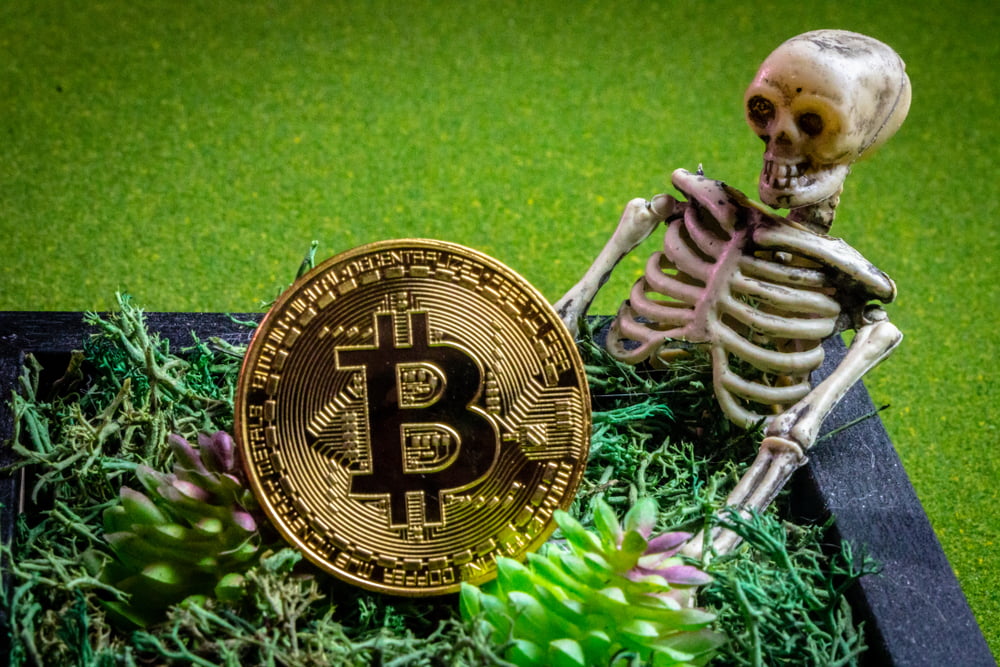 No, The Boss of Bitcoin Isn’t Dead, but You Can’t Call Him Either

It has been 10 years now since Bitcoin (BTC) was first created. The original cryptocurrency has existed for all this time with minimal changes to its code base and zero adjustments to its governance model.

Why then is it so hard for some in the mainstream media to develop even a basic understanding of Bitcoin? Just this week, two completely independent publications have reported on the decentralised fintech innovation as if there was some overarching authority controlling the disparate network.

Stop the Press! Bitcoin is a Protocol, Not a Company…

The first concerned the founder of the Canadian cryptocurrency exchange QuadrigaCX. Gerard Cotten passed away last December, taking with him the secrets to control US$145 million worth of digital assets owned by the exchange and its customers.

The story was picked up by more than just the traditional crypto news platforms and many mainstream publications around the world deemed it interesting enough to cover. Of course, mistakes are often made when non-specialists write on technical topics.

Austria’s Salzburg 24 decided to run with the headline, “Bitcoin-Chef nimmt Passwörter mit ins Grab”, or “Bitcoin boss takes passwords with him to the grave.” I am sure I do not need to point out how misleading the wording of this title is.

Bitcoin has no boss. It exists without central control from any single authority. Even if BTC’s founder, the anonymous Satoshi Nakamoto, was identified and died, the headline would still not be accurate. Such errors by mainstream media do a spectacularly poor job of presenting Bitcoin in an honest, accurate light. Proliferating non-factual statements about the technology can only delay its eventual adoption.

Other reporters seem to be labouring under the same misconception too. In this second example, The Times of Israel reported on the appeal by the Hamas group for individuals to donate Bitcoin to their cause. The story has since been edited, likely due to the high numbers of people Tweeting about the error:

As you can see from the above Tweet, the story originally featured the line:

“… there was no immediate reply from Bitcoin.”

Despite how poor of a representation this is of Bitcoin in the mainstream press, the image of one of the publication’s writers attempting to contact “Bitcoin” the entity is an amusing one indeed.

Jokes aside, the effort from the cryptocurrency community to shame The Times of Israel for its shoddy reporting must be commended. If mainstream media publications print misinformation it is our duty to call them out on it and that is exactly what happened.

That said, it is not just the mainstream media that seems confused by this incredibly basic facet of the most successful digital currency by market capitalisation. Others are apparently having the same issue too:

If anything, examples like that above, if serious, highlight the need to tackle the spread of false narratives relating to Bitcoin in the mainstream media. Clearly, this individual has been grossly misinformed about the nature of the Bitcoin protocol.

Tags: bitcoinMainstream Media
Tweet123Share234ShareSend
Win up to $1,000,000 in One Spin at CryptoSlots