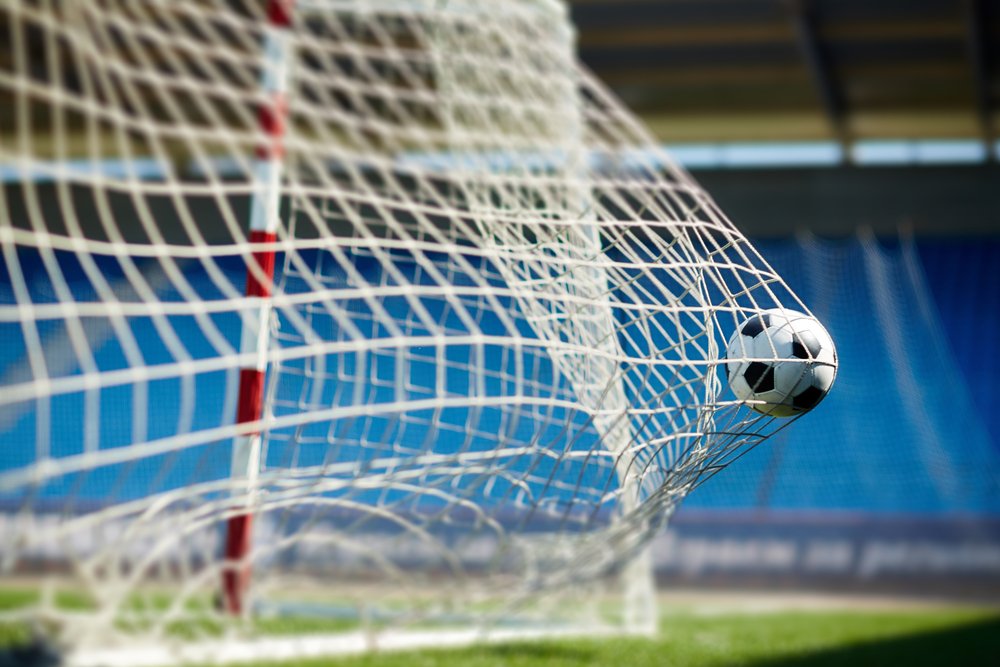 As part of a sponsorship deal, the kits of the UK Premier League football club Watford FC will now be adorned with the iconic Bitcoin “B” logo. The announcement comes following a three-year partnership between the team and Bitcoin sports betting platform Sportsbet.io.

The company claims the move is part of a public awareness campaign. The head of marketing at Watford FC described the logo’s inclusion as the firm’s way of giving something back to the cryptocurrency community.

Watford FC announced Bitcoin as its “new sleeve partner” via a post to the club’s official website earlier today. The club describes its new shirt decal as part of a wider educational drive led by club sponsor Sportsbet.io.

We are pleased to announce the @Bitcoin logo (₿) will appear on our shirt sleeve this season, as part of an educational drive led by the sports betting brand @Sportsbetio.

Find out more about the landmark deal ⤵️

The club’s kit will now feature a large Bitcoin “B” logo on the sleeve. In addition, fans will be able to buy items of merchandise from the team’s store using the crypto asset.

The head of marketing from Sportsbet.io, Justin Le Brocque, commented on the decision to include the Bitcoin “B” on the Watford kit:

“Our partnership with Watford marks a major disruption in the world of traditional sports sponsorship, and by adding the Bitcoin logo we hope this world’s first partnership will create even more buzz around cryptocurrencies.”

The cryptocurrency-friendly sports betting platform first announced the deal with the club last month, prior to the recent kick off of the 2019/20 Premier League season. The three-year partnership will be crowd-funded and as part of this innovative model, those wishing to will be able to bid Bitcoin for use of the club’s in-stadium advertising LED screens. The club will also auction use an exclusive “Bitcoin box” to watch games from too.

“Placing the Bitcoin logo on a Premier League shirt is something that challenges the accepted norm. We’re excited about the partnerships and the potential for new global conversations that it could help start for our club.”

The precise impact of developments like the new Watford FC shirt design are impossible to measure. However, given how misunderstood Bitcoin still is, they are clearly important in bringing the cryptocurrency closer to the mainstream. For many people, the only experience they have of Bitcoin is the occasional news report about some new crypto-focused scam, a spectacular market crash, or cryptocurrency facilitating various online crimes.

Without possessing a suitably curious mind, most folks simply dismiss Bitcoin. It’s so radically different from other forms of money and perhaps they lack the knowledge to see how Bitcoin addresses various problems of the current financial system.

However, every time someone sees the Bitcoin logo in a context free of any negative connotations – on a cash register, their favourite online store, or even their local football team’s shirt – the validity and general acceptance of Bitcoin as a viable form of money grows, even if only at a subconscious level. Ultimately, efforts like those of Sportsbet.io to normalise Bitcoin in the eyes of the public may turn out to be helping lay the groundwork for eventual mass adoption of the cryptocurrency.

Tags: bitcoinfootballWatford FC
Tweet123Share196ShareSend
Win up to $1,000,000 in One Spin at CryptoSlots