Bitcoin Took a Beating but Should be Bouncing Back 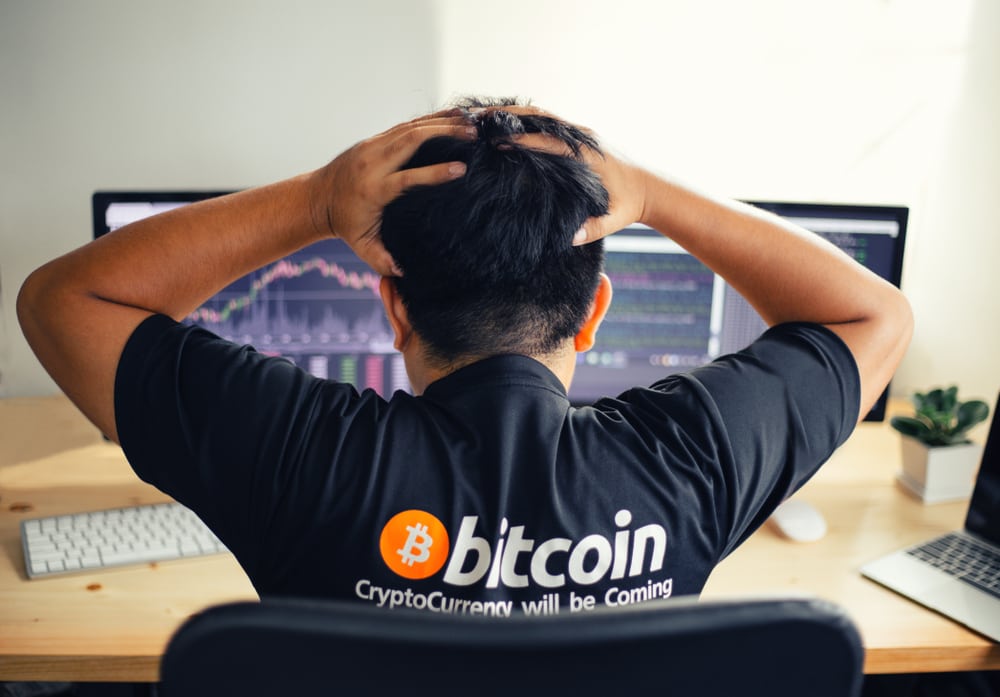 Bitcoin has taken a serious beating in the last 48 hours with significant drops happening in two legs plunging the price from just above $7,600 to $6,784 at the time of writing according to livecoinwatch.com. That is a 7.9% loss in 24 hours for BTC but as coins have remained closely correlated in this market where Bitcoin goes the rest follow, every altcoin in the top 100 is showing red this morning on coinmarketcap.

As always the cryptomarket is a volatile space where trading trends are created by emotion as much as any actual outside force but in the case of this weekends carnage, there are at least two contributing factors to blame. First and foremost is the news that another South Korean exchange has been hacked.

Coinrail, a relatively small exchange but still ranked among the worlds top 100 reported at first that it was reviewing its system due to a “cyber intrusion” and later revealed that $40 million in altcoins had been stolen from user accounts, similar to Japan’s Coincheck hack earlier this year.

Though the exchange is small and even the $40 million is a low number compared with other hacks the carry on effect can be serious. South Korea has been the third largest market for Bitcoin trading in the world after Japan and the US and has also suffered several major exchange hacks resulting in both fear driven activity on the trading side and calls for more stringent regulation from the government.

This leads to the second factor of regulatory uncertainty which has had an overhanging effect on trading throughout the year but may be coming to a head soon. Since the unprecedented bull market of 2017 came to a crashing halt the threat and hand-wringing of government agencies around the world have caused dips and spikes in the market everytime an official makes a statement concerning the status of Bitcoin or the legality of ICO’s.

For many analysts, June has been a target month for US regulatory questions to be answered due to the movement of institutional money into the crypto space marked by Goldman Sachs launching Wall Streets first ever digital assets trading desk. However ongoing investigations by both the Securities Exchange Commision and the Commodity Futures Trading Commission continue to shake potential traders confidence in cryptocurrencies.

There is some good regulatory news on the horizon though as the Global Times, owned by China’s official communist party newspaper People’s Daily hinted China may be ready to overturn its February ban on Bitcoin as it ran an editorial which read “It’s time for China to lay the regulatory groundwork for its rise as a future digital currency trendsetter”

Whether Bitcoin can come bounding back from this weekend to reach the kinds of highs in June that bulls like Tom Lee have been predicting for months is unsure but with some clarity coming out of the US and the general push of institutional money especially flowing into the Bitcoin futures market there is every indication that recovery could be swift as the price of Bitcoin has already moved back into the green.