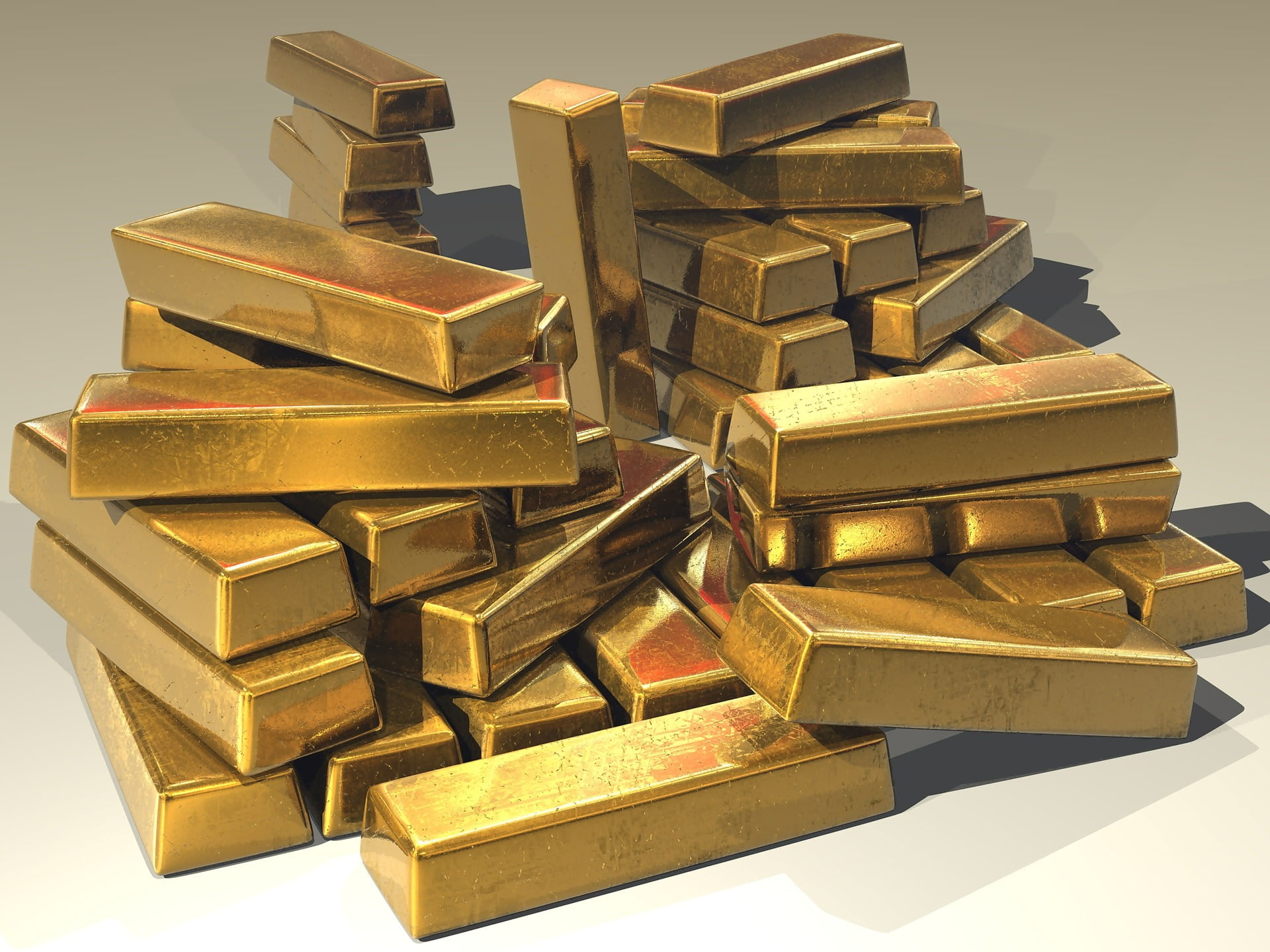 China and Russia Hungry for Hard Assets, Could Bitcoin Benefit?

Central banks hoarding gold is thought to be accounting for a lot of the buying pressure sending the price of the precious metal upwards recently. Such a hunger for hard assets may one day see banks stock piling Bitcoin as part of their de-dollarisation efforts.

Central banks in both Russia and China have been identified as major buyers of bullion this year. The two nations are believed to be in the process of diversifying their reserves in the face of sanctions and the ongoing trade war with the US.

When Will Central Banks Recognise Bitcoin as Sounder Money than Gold?

According to an article in Bloomberg, economists from the Australia & New Zealand Banking Group Ltd. believe that both China and Russia’s central bank will continue hoarding gold in the coming years.

One representative of the group stated that restrictions on China associated with the ongoing trade war with the US and economic sanctions on Russia will encourage the major world powers to continue diversifying their reserves. He added:

“Also, with increasing political and economic uncertainty prevailing, gold provides an ideal hedge, and will therefore be sought after by central banks globally.”

Many Bitcoin proponents argue that the cryptocurrency is superior to the shiny precious metal on just about every front that makes gold an attractive store of value. It has a known total supply, which cannot be inflated. Compare this to gold. No one knows how much gold there is in the universe. Even on earth, there are huge reserves of gold that are out of reach of current mining technology. This could change rapidly with some future technological breakthrough.

Bitcoin is also much more transportable, easier to store, easier to transact, and easier to conceal than gold. For many proponents, it therefore trumps gold on all counts apart from its historical precedence. Bitcoin simply hasn’t been around for a long enough time to have earned the level of trust people have in gold as a store of value. The longer it does stick around, however, the more trusted it will become.

The idea that a central bank would one day add Bitcoin to its reserves, particularly given the obvious hunger for hard assets in Russia and China, is also a popular one in Bitcoin circles.

The first nation state that announces that they are adding #Bitcoin to their reserves will kick off the 'Bitcoin Arm's Race.' Shortly thereafter, all nations will follow and begin position themselves accordingly for the digital age. Frenzy, panic, and #hyperbitcoinization. HODL.

Given this hunger from central banks in the likes of Russia and China for a hard monetary asset that is free entirely uncorrelated from fiat currency market, it seems reasonable that at some point in the future, it will become known that a bank has indeed been hoarding Bitcoin. The popular theory posits that once this happens, other central banks would be forced to follow. This could spark a buying frenzy on a scale never before seen.

Tags: bitcoinchinarussia
TweetShare90
BitStarz Player Lands $2,459,124 Record Win! Could you be next big winner? Win up to $1,000,000 in One Spin at CryptoSlots