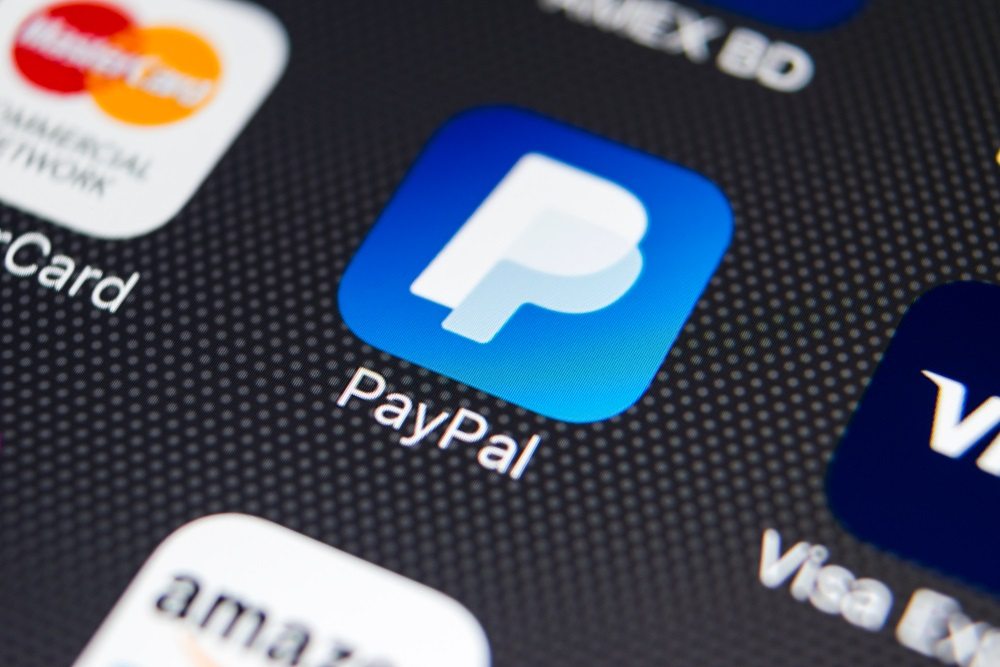 Coinbase and PayPal – A Match Made in Crypto Heaven?

Crypto exchange giant Coinbase usually blows its own trumpet when a new option is available on its trading platform. This has not been the case however with the recent addition of PayPal as an option to withdraw fiat for a small number of its customers.

There has been no official announcement however the company FAQ page has been updated with the following notice:

“Beginning in November, Coinbase will add the ability for customers to link their PayPal and Coinbase accounts. Depending on country of residence, customers can either withdraw cash to PayPal or sell their crypto to their PayPal account.”

Currently the countries of residence are reportedly limited to the US, UK, EU and Canada but at the time of writing the PayPal option was not available via the UK portal when we tried to link an account as confirmed by the Coinbase support chatbot. 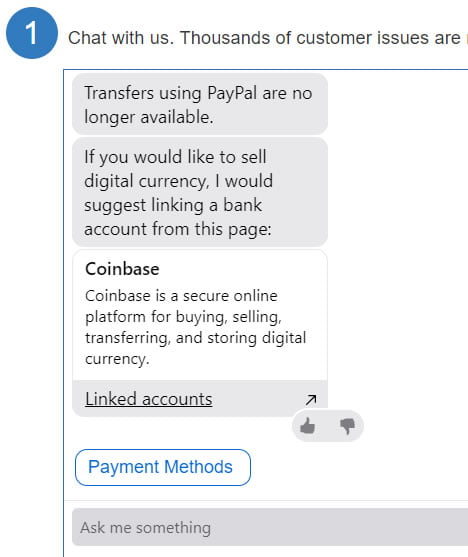 The announcement goes on to state;

“Currently, customers are only able to use PayPal to withdraw or sell, and transaction availability depends on region. Coinbase does not support the ability to purchase digital currency using your PayPal account.” It also states that all of the regular KYC requirements must be satisfied before the PayPal option is made available.

Varying reports are filtering down the Coinbase Reddit stream from users that have tried withdrawing to PayPal. Some are claiming it takes 13 days to transfer out, others stating that it doesn’t work for Canadians yet, and our own experience of failure from the UK portal indicates that there is probably a reason Coinbase has kept this quiet.

PayPal’s Excessive Fees Are Another Case For Crypto

Whether the option is available or not, PayPal is hardly a bastion of decentralized finance. It does not adhere to any global banking regulations and can freeze or close accounts at its whim – which appears to be the source of the highest number of complaints from its users.

In addition to the vice-like grip of control over it maintains over customer finances and accounts, PayPal has some of the highest foreign exchange fees in the industry. Converting currencies can cost as much as 5% if you do it via PayPal. That is a cost of $50 to send $1000 if converting to or from another currency. This is evidently how the company has made over $13 billion profit in 2017.

In addition to excessive forex fees, and waiting times of up to a week for bank withdrawals, PayPal is constantly increasing its base fees which are often much higher than high street banks. This will eventually send users to crypto where transfers are virtually instant and cost a fraction.

PayPal is the antichrist when it comes to cryptocurrencies and the entire model of decentralized peer-to-peer finance. Coinbase also gets its fair share of complaints about higher than industry average fees, and rather zealous account controls. In this scenario it appears to be modeling itself as the PayPal of the crypto world.