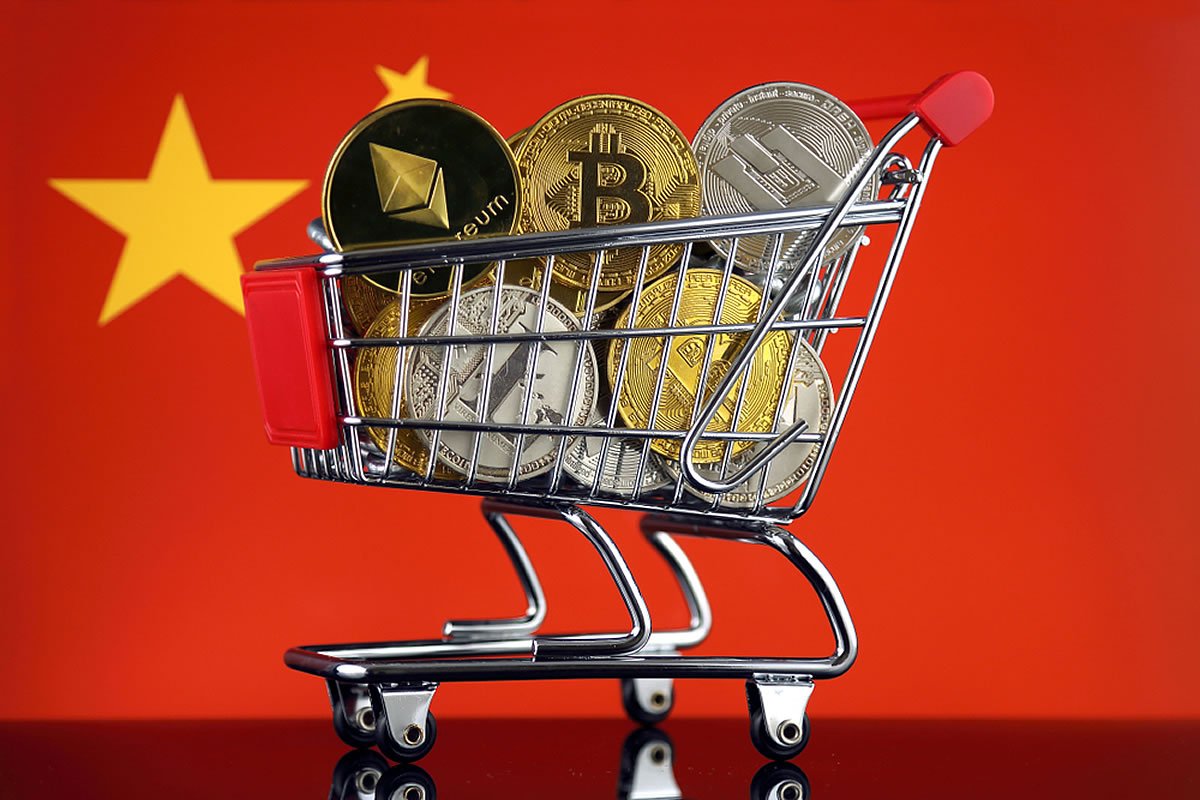 China, which is on its way to becoming a cashless society, highlights how cryptocurrencies could be used for all global payments. However, the overreaching control of the Chinese state shows why cryptocurrencies are needed to maintain the financial freedom of citizens.

Roughly two-thirds of China’s population use WeChat to make everyday payments by scanning QR codes. Alibaba’s Alipay also has around 520 million users. Due to the proliferation of mobile networks across China, this reach of digital payments extends beyond the cities. Even in some rural villages, these systems are used instead of cash to pay for locally produced food.

Alibaba, which runs a major e-commerce site called Taobao, has expanded through two new offerings based in villages and rural areas. Taobao villages aim to enable villagers to sell their goods online. Rural Taobao helps those in the hardest-to-reach areas acquire bedding materials and shoes at a local delivery point.

Cryptocurrencies have long been touted as the solution to the unbanked but it has so far not delivered more than conventional solutions. However, the prevalence of mobile banking in rural areas presents a vision of what a cryptocurrency future could look like. The use of QR codes is important because they have often been used to represent crypto public addresses.

While WeChat and Alipay show the potential of a cashless society, it is important to note why cryptocurrencies would be a better alternative. One reason is that cryptocurrencies allow users to fully own their own money in a way that cannot be controlled by the state.

China is set to digitize more and more systems including train tickets and national identity cards which are used to open bank accounts. Taxis mostly work through an Uber-style app and private cars only accept mobile payments. It is getting very difficult to buy anything without having a mobile payments account which requires a Chinese bank account.

China is notorious for controlling its citizens’ liberties. They have recently set up a ranking system for citizens which controls their freedom based on behavior. More than nine million people have already been banned from buying plane tickets. Punishments include stopping access to kids for school placements, throttling internet speeds, and stopping individuals from getting jobs.

As an alternative, users who have cryptocurrency in their own wallet own it in a way that cannot be controlled by the state. As it is based on a blockchain technology, states cannot control it unless they attack the network as a whole. By moving to a cashless society built on cryptocurrency, financial systems can be expanded to rural areas without relinquishing financial control to the state.