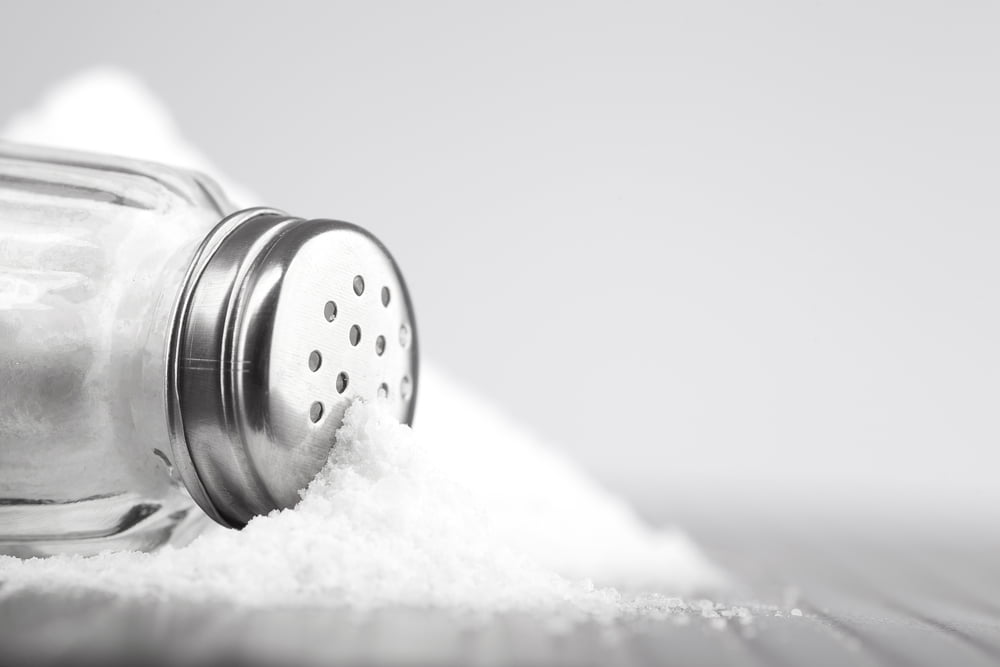 The crypto asset community seems to have lost its proverbial mind over a recent MTV show. During the episode of “True Life Crime”, producers of the show labelled a relatively new “influencer” to the industry a “crypto expert”.

Despite the old saying being that there is no such thing as bad publicity, many crypto proponents seem frankly outraged at who the TV network chose to represent the industry.

Crypto on MTV… Yes, it is Still a Thing

The crypto asset industry has its knickers in a serious twist about a recent episode of “True Life Crime”. The show features digital currency fan Rachel Siegel (@CryptoFinally) as a guest.

Introducing her as a “crypto expert”, Siegel is on the show to talk about SIM swapping hacks that have impacted prominent figures within the digital currency industry. NewsBTC has reported on such attacks previously.

Her appearance on the show, despite potentially exposing many new folks to cryptocurrency, has not gone down well within the industry at all. Many of those critical of Siegel think other industry personalities with larger followings or greater experience, should have been favoured over the relative newcomer to the industry.

With Seigel’s Twitter account, an admittedly flawed way to judge an individual’s interest in a subject, only appearing around September 2018, they question MTV’s use of the word “expert”.

Others tried to take the shine off the appearance Siegel is clearly proud about by questioning if MTV was even a thing anymore. Some added MTV and “Crypto Expert” and got the answer “market top”:

Being on mtv isnt exactly a point to brag about. @CryptoWendyO has almost twice the followers as you on twitter, and twitter is actually relevant.

@YangTerrence this is the top ?

Any Publicity is Good Publicity…

Along with plenty of messages of encouragement, Siegel seems to have received almost immediate hate for MTV labelling her a “crypto expert”. Of course, she had no say in the directorial decisions of the show and even found the title suitably hilarious herself in the above clip of her watching a trailer for the episode.

However, the fact she hasn’t quite finished dining out on the bit of good fortune is likely contributing to the continuing criticism she faces. Deliberately antagonistic tweets, like those below, seem aimed to provoke responses from those critical of her. The engagement they create certainly do a fine job of further promoting the influencer.

I’m MTVs first ever “crypto expert” and there’s not a damn thing you can do about it. It’s. Ya. Girl. ?

Maybe if you stopped shilling ICOs you could be on MTV too ??‍♀️

It looks like Siegel understands the old saying about bad publicity better than most of Crypto Twitter. Instead of knocking her down, let “ya gurl” have her moment and enjoy crypto getting some more mainstream media attention.