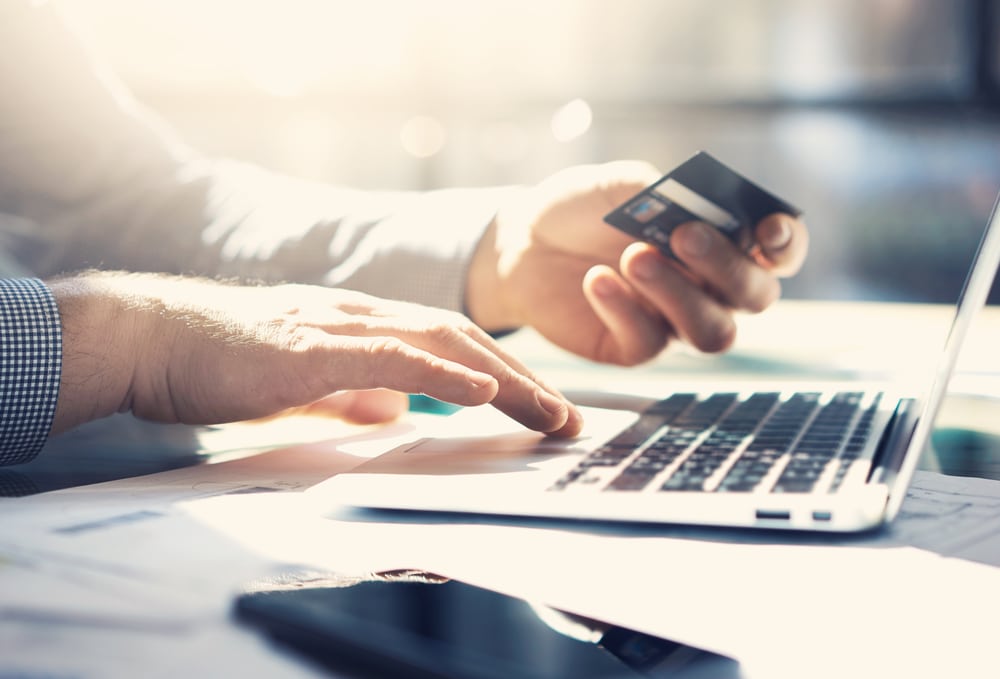 A recent hack on two Canadian banks that compromised almost a million customers is yet another reason everyone should be using cryptocurrency.

CIBC owned Simplii Financial was the first to announce on Monday that hackers had accessed and stolen the personal information of 40,000 customers.  Later the same day the Bank of Montreal announced it also had had its security breached by hackers who had gotten the personal information of 50,000 customers. In both cases, it seems that the hackers were also the tipsters that let the banks know about the crime. In each tip, proof of the hack was given in the form of names with account numbers plus dates of birth and SIN numbers.

The motivation, in this case, was blackmail as the hackers wanted a million dollars worth of the digital currency XRP. Country manager for Canada at cyber defence firm Darktrace David Masson said that the blackhats responsible were probably the same in both cases. He suspects the hackers used what is known as a “spear phising” attack.

Netizens on Twitter responded to the news by Tweeting that Canadian banks are weak on security, requiring only 5 digit pins with no special characters and not offering two-layer authentication. As the use of digital currency becomes more prevalent all around the world instances of hackers and cybercriminals targeting week security points will continue to grow.

Users of digital money may be more security conscious due to the technology involved in trading but there has been an estimated $1.2 billion stolen in cryptocurrency since 2017.

As was demonstrated by the Coincheck hack in January when around a half a billion dollars worth of XEM tokens were stolen from the exchange financial institutions do not have the best security.

There is no reason today to trust outside security systems as digital wallets that provide both “hot and cold” storage can be an integrated part of any smartphone. Digital wallets use authentication, monitoring, and data encryption to secure personal information and are considered by security experts even safer than online banking because a phones OS uses “sandboxing architecture” to isolate apps from malware.

Just as importantly using a digital wallet allows the user to create their own security protocols. By using smartphone’s built-in security functions like fingerprint authentification or pattern solving and adding two-factor authentification a phones cold wallet function can be more secure than an exchange where human error is always a factor. Adding common sense practices like never using public wifi for financial transactions and always protecting personal information online may help make the wallet hack proof.

As for the Canadian hackers, since they revealed the stolen information, both banks were able to recognize all the compromised accounts and shut them down leaving the cyber thieves with nothing left to leverage.