Don’t Believe the FUD, India Has Not Banned Cryptocurrency 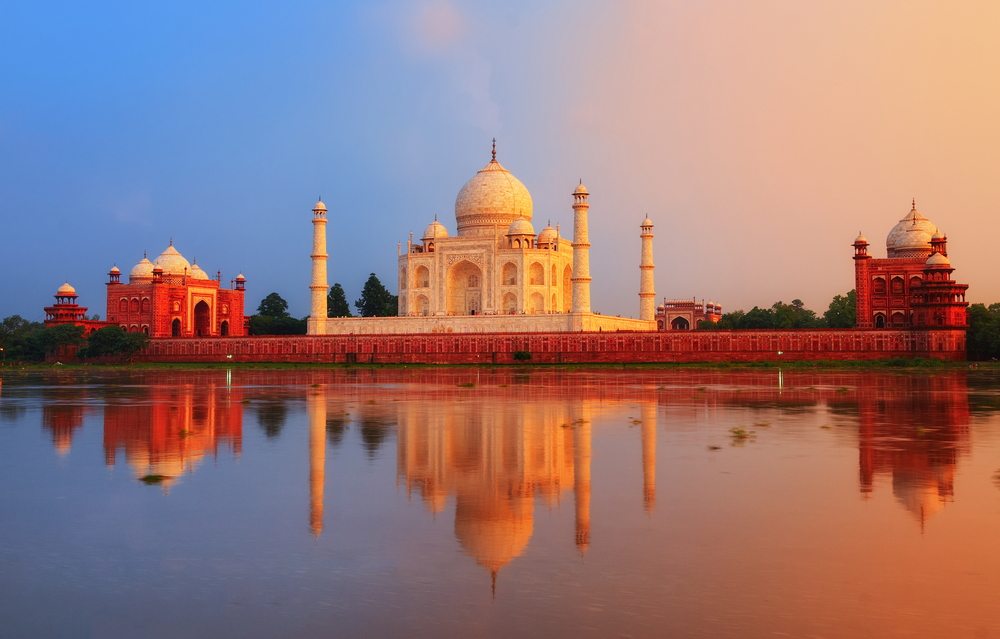 Though the internet is awash with FUD today that India has banned cryptocurrency in the country that is not the case. The RBI has released a statement outlining new bank regulations.

India has Not Banned Cryptocurrency

The truth is that the Reserve Bank of India (RBI) released a statement that bars regulated financial institutions from dealing with cryptocurrencies. Those banks and institutions which already have dealings in cryptocurrency will have to sever ties within a time period as yet unspecified. The official statement reads thusly,

“It has been decided that, with immediate effect, entities regulated by RBI shall not deal with or provide services to any individual or business entities dealing with or settling VCs. Regulated entities which already provide such services shall exit the relationship within a specified time. A circular in this regard is being issued separately,”

It should be pointed out that this is only a single paragraph of a 16 section press release by Chief General Manager Jose Kattoor that deals with many aspects of the current financial situation in India including one that proposes the possibility of the RBI developing its own digital currency.

The takeaway from the statement is that banks are not allowed to deal with or facilitate dealings with or in cryptocurrency. Which essentially causes no change on the ground as no banks in the country provide cryptocurrencies and no exchanges have official partnerships with banks either.

NewsBTC has been reporting on the build-up of regulatory concern in India that commenced with the terrific rise and fall of cryptocurrency prices at the change of the year. Each new report or shift in position has been moving towards this statement.

Like China, India is Exploring it Own Digital Money

In fact, the statement and regulatory stance is almost exactly that of its close neighbor China. The Indian statement refers to protecting its citizenry against fraudulent practices associated with digital assets, curbing money laundering and potential terrorist funding just as its counterpart from the bank of China did.

Continuing the parody the RBI statement also has a section outlining an official digital currency based on blockchain technology that could be implemented in the near future which would provide the ease of use of cryptocurrency like Bitcoin but still be regulated by the central bank and so, therefore, offering the same limitations as the current fiat.

The move has caused ripples of apprehension and anger throughout the Indian Cryptocurrency environment. Maybe best summed up in this statement by Sathvik Vishwanath, co-founder of Unocoin, a virtual currency exchange  “I don’t believe this is the right direction that the central bank has taken. This will cause panic among a few million people in India who are already using cryptocurrencies. If they want to launch their own digital currencies, they don’t need to ban existing ones.”

Tags: bitcoin bancryptocurrency banindiaIndia bitcoin
TweetShare
BitStarz Player Lands $2,459,124 Record Win! Could you be next big winner? Win up to $1,000,000 in One Spin at CryptoSlots