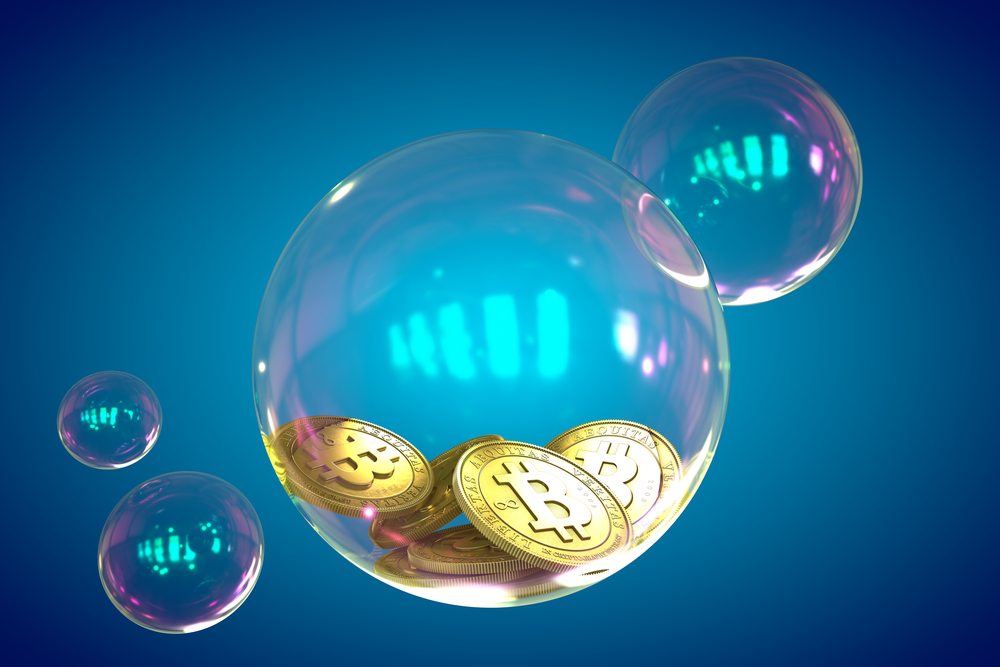 Yale professor of economics Robert Shiller has changed his tune when it comes to the longevity of Bitcoin.

Shiller Starting to Come Around on Bitcoin

The noble prize winning economist has been a mainstay on programs like CNBC’s Trading Nation where he has taken a harsh stance on the future of Bitcoin many times in the past. Shiller has called the cryptocurrency a fad and compared it to pyramid schemes using the cliched comparison of the tulip bulb buy up and collapse of 1637 to illustrate his point.

In the past, he has expressed his view that Bitcoin (as a representative for all cryptocurrencies) is a bubble that attracts investors because it is a good story. During a 2017 debate with crypto expert Brian Kelley on CNBC he said “It’s the quality of the story that’s attracting all this interest, and it’s not necessarily sustainable… what’s driving the market? It’s not fundamentals. It’s not like this is a fundamentally important thing, this Bitcoin.”

Recently though he has changed his stance or at least his conclusion. Speaking with CNBC again he still talked about Bitcoin being a fad but went beyond qualifying that with his former explanation that it’s “glamorous” by explaining that part of its appeal comes from its decentralized nature. “They (investors) like the idea that this didn’t come from the government. It came from some real smart computer scientist. They like that. It’s a great story for today’s markets.”

He went on to say that though he maintains cryptocurrencies are a bubble he now concedes he may have been overzealous about its shortcomings in the past. Saying on Trading Nation

“I’m interested in bitcoin as a sort of bubble. It doesn’t mean that it will disappear, that it’ll burst forever. It may be with us for a while,”

Shiller continued in the same interview to say “I don’t mean to dismiss it. Some smart people went into these and other cryptocurrencies,” which is a long way from past statements that he has made dismissing it in no uncertain terms.

Economist Sees Bubbles Instead of Value

The prestigious economist doesn’t single out bitcoin and cryptocurrency for criticism as he has also talked at length in interviews about gold and precious metals being bubbles that are highly overvalued compared to their inherent usefulness in manufacturing. Comparing the two he has said that Bitcoin like gold may become just another vehicle to store value without bothering to explain how that differs from stocks and securities.

Throughout his many interviews Shiller has always maintained an interest in the blockchain technology that powers bitcoin and now it seems as though he may be coming around to see the usefulness and longevity of a decentralized, digital currency as well.

Tags: alt coin bearsbitcoin bubblerobert shillerYale Economist
Tweet123Share196ShareSend
BitStarz Player Lands $2,459,124 Record Win! Could you be next big winner? Win up to $1,000,000 in One Spin at CryptoSlots