EOS is Valued Higher Than SpaceX Despite Not Launching Mainnet 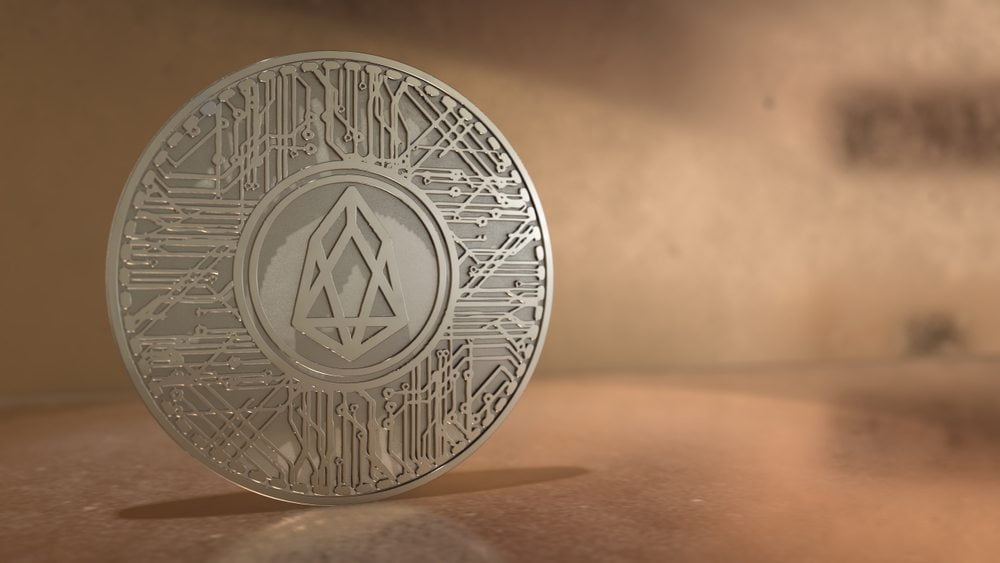 A lot of people keep an eye on the EOS value as of right now. For a project without a working mainnet, its valuation is astronomical. So much even that the project is now valued higher than SpaceX was back in 2017. Speculation is a very real trend in cryptocurrency, but the real value of EOS is a lot different from its current market cap.

As is the case with most other cryptocurrencies, hype and speculation play an integral role. This is especially true where most of the so-called altcoins are concerned. Bitcoin is still the top cryptocurrency because it works as people would expect. It’s not the perfect solution either, but it has been around for over nine years. Despite its appeal, things have not been easy-going for Bitcoin.

Prior to February of 2017, Bitcoin did not have a market cap of $17bn. That is surprising, yet it shows it took the world’s leading cryptocurrency years of hard work. EOS, on the other hand, has reached that valuation in under a year. A feat of strength, but also an unrealistic one given its lack of a working live product. That doesn’t mean EOS is worthless by any means. However, it does not come close to holding a candle to Bitcoin, Ethereum, Litecoin, or even XRP in terms of maturity.

The biggest development for this project to date is the launch of its testnet. A major milestone for the team, but it’s still a test environment first and foremost. There is no live network outside of a controlled environment for EOS as of right now. Nor will there be one until the EOS testnet has been put through its paces. Barring any groundbreaking bugs being discovered, the live net will become a real thing in the near-ish future.

What is the Real value of EOS?

Similar to most other cryptocurrencies, EOS is worth what people are willing to pay for it. This is a free and open market decided by market makers and market takers. If users are willing to pay $18 or more for a token associated with a non-working product in the real world, that is their prerogative. It doesn’t mean them right or wrong, but it is only normal others start questioning the speculation associated with this project.

There is no value pic.twitter.com/LpiPOAGoUX

No one will deny this project has some interesting selling points. It will seemingly provide better scalability and focus on consumer usability. There’s also the DPoS algorithm which is of great interest. So far, these are all still empty promises, as no one can use this technology in the real world other than through a testnet. There are no “live” applications or use cases for EOS as of right now.

Most investors also tend to overlook the centralized nature of EOS. It’s not as bad as most tech companies, but there are just 21 simultaneous block producers. That is a very worrisome development, albeit possibly a necessary evil. More competition in terms of blockchain and smart contracts is a good thing. However, until EOS goes live, it is still mainly built on hype and expectations. So far, its current market cap seems to reflect that rather perfectly.

Tags: cryptocurrencyeosEOS pricespacextestnet
TweetShare
BitStarz Player Lands $2,459,124 Record Win! Could you be next big winner? Win up to $1,000,000 in One Spin at CryptoSlots