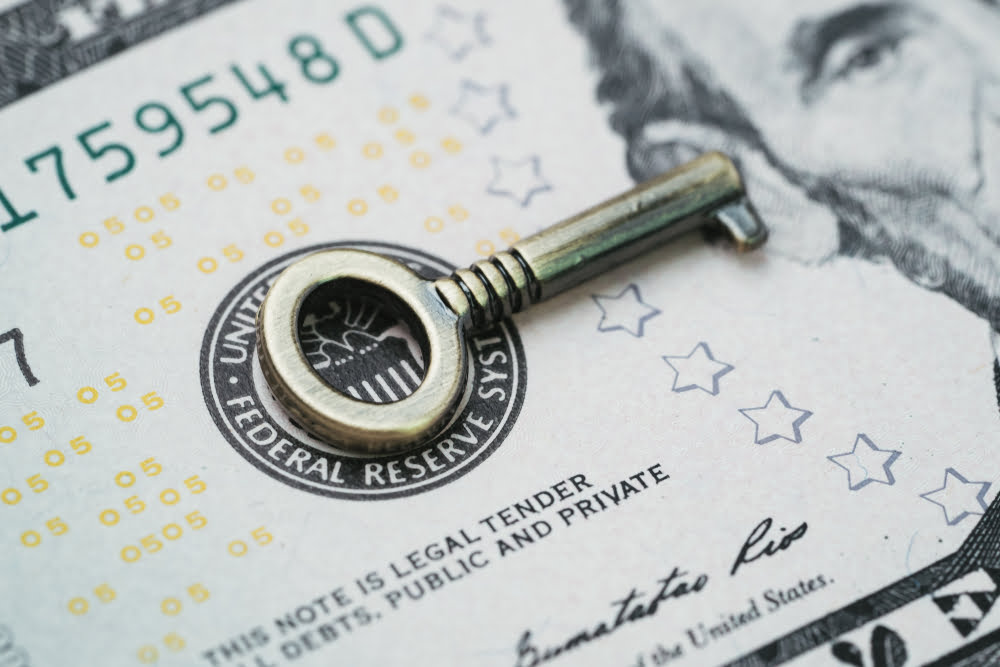 Jerome Powell, the chairman of the Federal Reserve, has reportedly argued about the validity of crypto as payment tools.

According to the Russian Market, which first reported the statement, the FED chairman said that crypto “almost” didn’t get accepted for payments by merchants. There was no evidence that could validate that Powell made the comment, but it somewhat echoed similar tones the FED chief used for crypto in the past.

Earlier in July 2018, Powell criticized Bitcoin and similar cryptocurrencies for lacking the features of a currency, citing zero intrinsic value and high volatility as the main factors.

The current statement, however, touches upon the validity of cryptocurrencies as a payment mechanism. It includes every cryptocurrency in the industry, both major cryptocurrencies, and stablecoins. To many, crypto’s acceptance in the global market is measured based on its transactional throughput.

That said, if cryptocurrencies manage to record higher transaction value and volume than that of the world’s largest payment processing service Visa, it will prove the mainstream acceptance of crypto.

Bitcoin Has Crossed PayPal and Discover

Data aggregation services, including Coinmetrics, Statista, and Nacha.org, have published data comparing Bitcoin with the rest of the mainstream payment processing channels, including Visa and Mastercard. Reports have found that Bitcoin recorded a massive jump in transaction value in 2017, from $128 billion to $1 trillion. In 2018, it reached $1.3 trillion. The base transaction volume of Bitcoin is an order of magnitude away from Visa’s, but the digital currency’s transaction value has already beaten Paypal and Discover by fairly large margins. However, Bitcoin’s base layer transaction count continues to be lower in comparison to large-scale payment companies. Crypto enthusiasts argue that the decentralized asset was never supposed to compete with the likes of PayPal, Visa, and Mastercard, but the comparison is unavoidable due to Bitcoin use case of settling payments. In the short-term, Bitcoin will not be able to handle the transaction throughput of its mainstream counterparts – until it fully scales.

Bitcoin and similar cryptocurrencies are moving towards mass adoption. In their first phase, every genuine cryptocurrency in the industry has brought a use case, which indirectly defines the users’ possibility of using it. One only has to wait for more upgrades to see what these new digital assets can deliver.

“Intrinsic value is the perceived or calculated value of a company, including tangible and intangible factors, using fundamental analysis,” writes Investopedia, a go-t0 website for every novice and professional investor out there. Mr. Powell might disagree, though.

Tags: bitcoincryptofed
Tweet123Share196ShareSend
Win up to $1,000,000 in One Spin at CryptoSlots