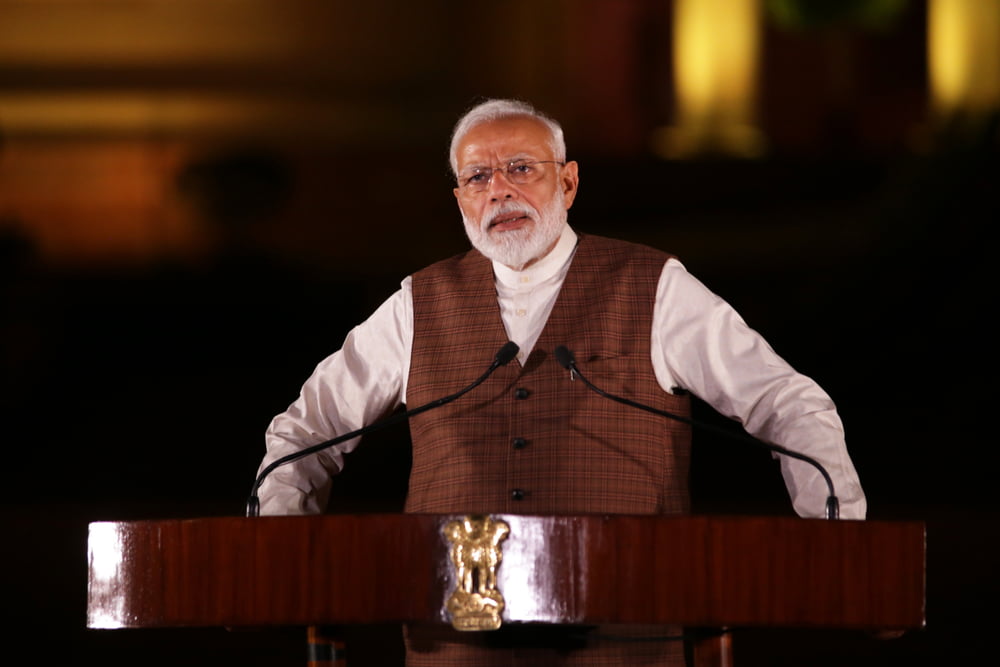 Bitcoin exchanges in India emerged as winners in a two-year-long court battle against the country’s central bank.

The Supreme Court of India in its Wednesday verdict lifted curbs that effectively banished the trade of cryptocurrencies in the country. The apex judicial body found the Reserve Bank of India’s (RBI) 2018 circular against crypto startups illegal and unconstitutional, noting that the central bank holds no right to restrict regional banks from offering services to a specific sector.

The ruling raised hopes for an otherwise degrading crypto sector in India. Ever since the RBI’s blanket ban, many startups and established companies involved with cryptocurrencies either shut down businesses or moved their operations abroad. There is a strong likelihood of their return upon the Supreme Court’s decision.

[2/2] This victory was a result of resilience and faith in the power of #cryptocurrencies. Here's to the forerunners of this case @ the SC. R-L: Jaideep Reddy @jrtechlaw, Ashim Sood, Harish @bvharish, @Unocoin98 & Mohammed Danish (@DaniAdvocate, Crypto Kanoon).
PC: @cryptokanoon pic.twitter.com/XOpWdwjC1c

The Next Trouble: Modi Govt

During the hearing, the court was quick to mention that bitcoin’s legal status in India remains unfound. It also sidelined an RBI’s argument that supported a government committee’s opinion of banning cryptocurrencies in India.

In retrospect, former Finance Minister Arun Jaitley had set up an interministerial panel to study all the aspects of cryptocurrencies like bitcoin. Led by former Finance Secretary Subhash Chandra Garg, the committee submitted its response in 2019 in the form of a draft bill.

The document proposed to ban all forms of cryptocurrency use and trading in India. It also went as far as to recommend 10 year jail time to anyone who is found holding or trading them. The Narendra Modi government briefly entertained the idea of tabeling a bitcoin ban proposal before the parliament but went completely silent over it after the demise of Mr. Jaitley.

Meanwhile, late Mr. Jaitley’s successor, Nirmala Sitharaman, who originally received the draft back in February 2019, admitted that they were approaching the matter cautiously. She projected her insecurities about the crypto sector via Facebook’s Libra project, stating:

“We take a very balanced approach. We look at the ease of use, cost savings, and most importantly, financial inclusion as very important benefits. But we are also very mindful that they can be a risk for privacy, consumer privacy. And there are issues on sovereignty that need to be well understood and addressed. And in that sense, we will continue to work.”

Her statement took cues from what late Mr. Jaitley thought about cryptocurrencies, in general. He had warned that the Modi government “will do everything to discontinue the use of bitcoin.” The Garg committee typically served a bill that suited Mr. Modi’s agenda against bitcoin.

Mr. Modi-led Bhartiya Janta Party (BJP) still has a considerable majority in both the Indian parliament houses. That means his government can easily pass the bill drafted by the Garg committee, similar to how it tabled the controversial Citizen Amendment Bill and made it into law with absolute support from its ministers.

Nevertheless, with the court favoring the bitcoin sector on its case against RBI, there might be a possibility that the Modi government drops its idea of banning crypto. But overall, troubles for the crypto sector in India appears not to be ending soon.

Tags: bitcoinmodirbi
Tweet123Share218ShareSend
Win up to $1,000,000 in One Spin at CryptoSlots