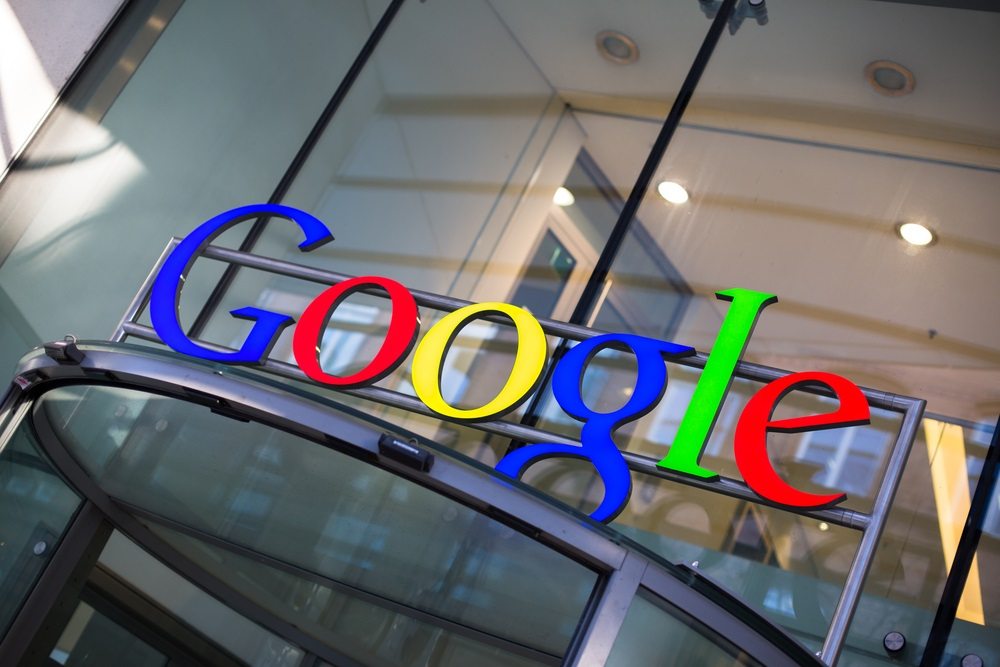 As Google’s cryptocurrency ad ban is set to take effect this month, questions about the company’s real reasons for doing away with advertising the emerging technology have arisen.

Ad Ban Paints All Crypto With the Same Brush

As reported in the Independent, Google will be following other social media giants Facebook and Twitter in banning any advertisement that has to do with cryptocurrency this month. The ban which can be seen as a reaction to the perceived prevalence of scams and fraudulent offers emerging from the crypto world was originally announced in a blog post in March.

The immense popularity of initial coin offerings as a fundraising strategy for startups and the bad press that has come with it may be key factors in the decision but commentators are asking if the company is overstepping its role as an objective source of information or search engine.

“Unfortunately, the fact that this ban is a blanket ban will mean that legitimate cryptocurrency businesses which provide valuable services to users will be unfairly caught in the crossfire,”

Another commentator Gareth Malna, a fintech solicitor at the UK law firm Burges Salmon, argues that Google’s ban effectively contradicts its utility of being the world’s largest search engine. “The decision by Google to act as a quasi-regulator in this context is a potentially troubling development given its vast commercial power,” Mr Malna said.

Others go beyond questioning the outcome of the ban to look at the possible self-serving reasons behind the ban as each of the tech companies has announced plans of their own cryptocurrency and blockchain ambitions. Phillip Nunn, CEO of Manchester-based investment firm Blackmore Group, told The Independent that despite the pressure from users, both Google and Facebook continue to run ads from gambling and other potentially unethical sites. He continued,

“I suspect the ban has been implemented to fit in with potential plans to introduce their own cryptocurrency to the market in the near future and therefore removing other crypto adverts allows them to do it on their own terms.”

Google reportedly approached the founder of Ethereum in May in order to secure his services for future projects. The former head of Facebook Messenger,  David Marcus, announced that he has been tasked with heading up an exploratory blockchain group for the company. As was summed up by one unnamed cryptocurrency expert cited in the Independent’s article, Google’s ban is ill-thought-out and potentially even unethical.