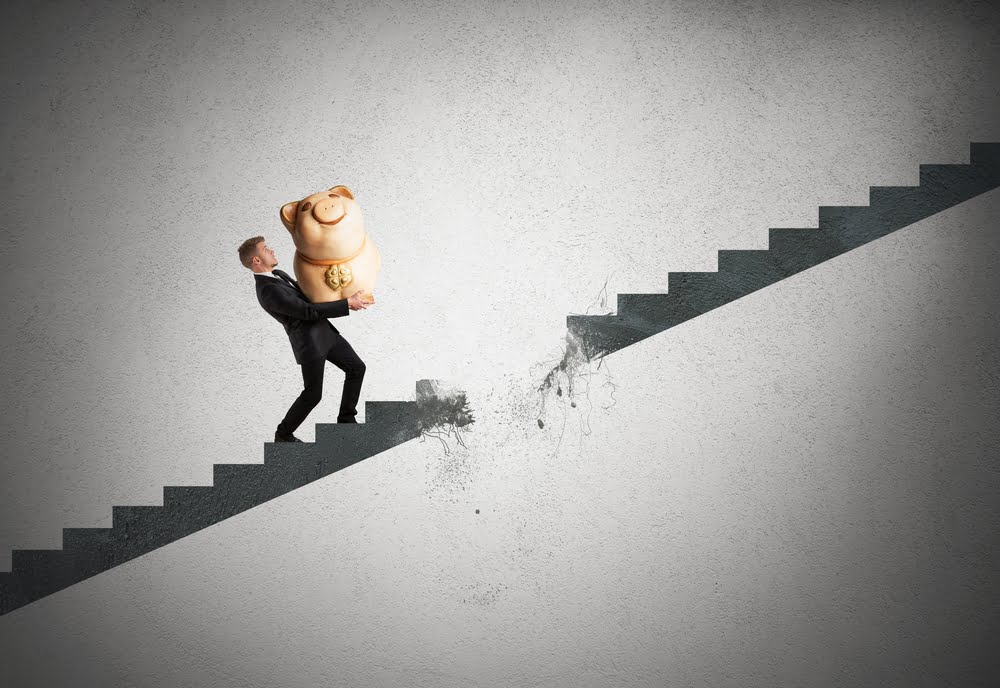 A technical correction lately drove the XRP price lower by circa 36 percent. And there is a strong likelihood that it will fall further.

That is according to Ripple Labs, a San Francisco-based blockchain payment firm, that holds about 60 percent of total XRP supply. The company uttered the bearish scenario about the cryptocurrency as it failed to convince a judge into rejecting a class-action lawsuit against them.

U.S. District Judge Phyllis Hamilton said in a court ruling Wednesday that plaintiffs, who earlier accused Ripple of duping them into the sale of XRP as “unregistered securities,” could proceed with their suit against the company. The decision followed Ripple’s request to reject the case because investors filed it after the passing of a so-called legal deadline.

The judge in the XRP securities class action has granted in part & denied in part Ripple's motion to dismiss the case.

There's a lot going on here, but overall it's a victory for the plaintiffs. The securities claims survive. XRP stays in the crosshairs.https://t.co/81qSNDznaA

The company also asserted that continuing the lawsuit could potentially harm XRP, whose market logged $500 billion worth of trades since 2017.

Judge Phyllis disagreed with Ripple’s contentions, saying that the plaintiffs could file the suit under the Federal law. At the same time, she agreed to dismiss some claims classified under California state law, granting investors 28 days to amend and refile them in the court.

“Based on the plaintiff’s complaint and the judicially noticeable facts proffered, the court cannot conclude that defendants’ first bona fide public offer to sell XRP occurred before August 5, 2016,” she said.

XRP in the Crosshairs

Judge Phyllis’s rulings came amidst concerns that the US Securities and Exchange Commission could classify XRP as security and stop its trading across all the major US exchanges. The regulator has not taken any stance.

On the other hand, investors posing as plaintiffs said that they suffered losses because of Ripple’s false promotional offers. The company is denying the accusations ever since the case went to floors two years ago.

The latest court ruling, therefore, offered both the parties to discuss the nature of XRP on a public forum. The relevant issue remains whether or not Ripple offered XRP to non-accredited investors to raise capital to build its blockchain company. Overall, the threat of an unfavorable ruling increased XRP’s status as a riskier asset to hold.

But some disagree. According to pseudonymous Twitterati GreenEggsnHam, Ripple’s standing among the global regulators and financial organization precede everything else. The market analyst asserted that the company actively works with the Federal Reserve, DTCC, BIS, IMF, BOE, and others.

“They think it’s security but just can’t be bothered? No,” he added.

On the other hand, FinTech lawyer Arturo Portilla said the court is not supposed to get bothered with what the SEC thinks, adding that its only job is to protect investors.

Neither the Fed nor the Treasury have the legal authority to either construe or apply securities regulation. I don't know why Ripple's involvement with such entities is even relevant for the matter at hand.

Again, the courts are the ones with the final word (e.g. howey test).

The arguments could leave traders in deep worries about XRP’s future as an investable asset.

Tags: cryptocurrencyRipplexrp
Tweet123Share218ShareSend
BitStarz Player Lands $2,459,124 Record Win! Could you be next big winner? Win up to $1,000,000 in One Spin at CryptoSlots