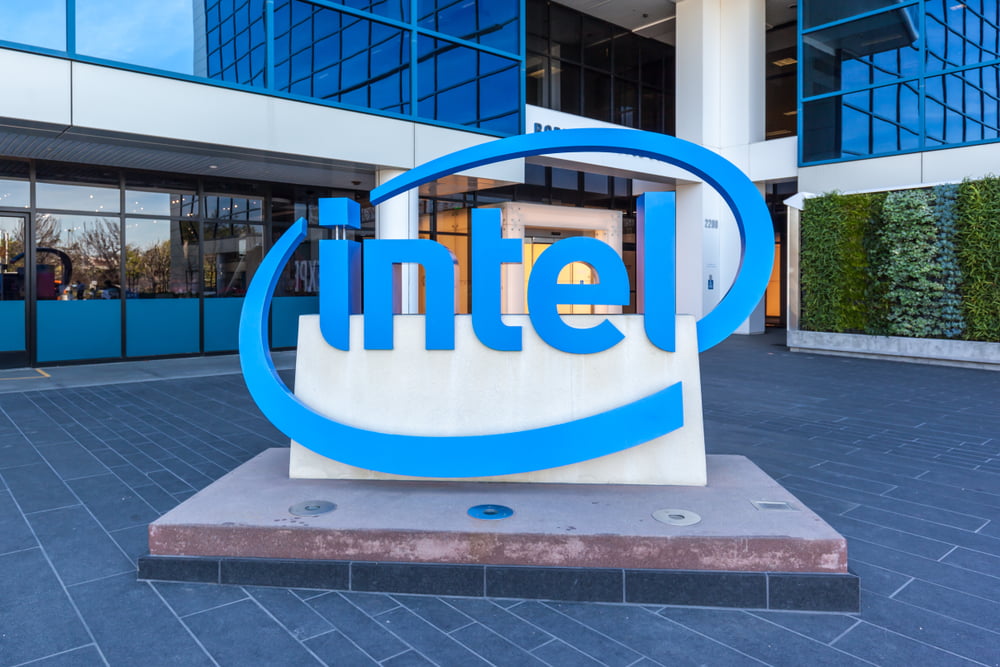 As the crypto market fell from 2018’s all-time highs, many short-sighted investors began to declare that “prices would never recuperate.” While this bearish sentiment is the byproduct of the unwarranted elation and irrational exuberance experienced in 2017’s bull run, many industry leaders have continually noted that crypto’s journey to worldwide acceptance won’t happen overnight.

“Bitcoin is dead. I’m sure you’ve heard the rumors…” According to 99Bitcoins’ extensive list of obituaries, the foremost digital asset has perished about 308 times by now. Although this list was evidently made in jest, the number of times that naysayers have declared Bitcoin dead goes to show that investors in this nascent asset class may not be on the same page.

Phillip Nunn, a crypto-centric entrepreneur and the CEO of Wealth Chain Capital, recently issued a tweet to remind his followers that they should keep their heads high, even though prices are falling through the floor.

Amazon at its peak took nine years to recover from peak, troff, back to peak.

Likening the crypto market to the Internet boom (and subsequent bust) at the turn of the millennia, Nunn drew attention to the fact that the prices of the publicly-traded Amazon, Intel, and Microsoft stocks took a decade to recover. While not explicitly stating that the crypto market will undergo a near-identical recovery and subsequent exponential run, he closed his tweet remaining bullish on Bitcoin and other crypto assets, writing:

“Change your outlook. Bravery will return massive amounts (in Bitcoin/Crypto).”

The UK crypto entrepreneur wasn’t the first individual to make such a comparison by far, with Coinshares CSO Meltem Demirors drawing connections to the aforementioned two markets on a recent CNBC Fast Money episode. In fact, while Nunn was likely not acting in malintent, he tweeted near-verbatim what Demirors originally said. Opening her segment on Fast Money, Demirors stated:

Further elaborating on why such technologies are affected slow adoption rate, the Coinshares executive noted that “new technologies that shift the paradigm,” like cryptocurrencies and the internet, are not fully understood nor adopted overnight. When the Internet first made its appearance in the late 20th century, many were skeptical of what this flashy new technology could offer.  Take the following quote from American economist, Paul Krugman, as an example of the qualms critics had with the early-stage internet:

“The growth of the Internet will slow drastically… By 2005 or so, it will become clear that the Internet’s impact on the economy has been no greater than the fax machine’s”

Ironically enough, Krugman’s now-infamous 1998 quote has been immortalized on the internet, or chiseled into the toughest stone if you may. At the time, those who were ingrained in their traditional ways failed to understand what the Internet could offer.

And today, many innovators think that the cryptocurrency and blockchain industries lie in a similar position to the internet in the mid-90s.  This sentiment has been echoed for months, if not years, with Blockchain CEO Peter Smith continually highlighting that the development of this world-altering technology could “take a long time.” But bona fide believers in this industry should hold their faith for the “long-haul,” as one of Charlie Lee’s mantra states, “build it and they will come!”