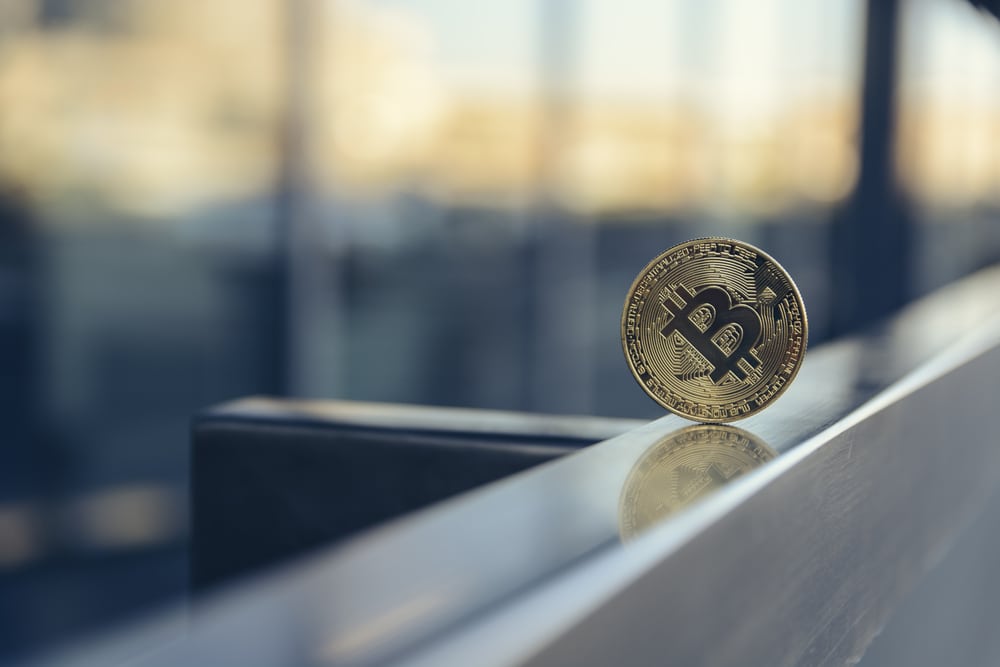 Is Bitcoin Feasible as an Institutional Investment?

Cryptocurrency analysts, community members, and personalities all portray institutional investment as the ‘holy grail’ of the industry, but is it really feasible?

The release of the Bitcoin codebase and whitepaper were far from publicized. Satoshi Nakamoto mined the first Bitcoin block in 2009, under the watchful eyes of nearly no one. At the time, only a handful of individuals held an interest in this project, with others calling it “a failure” or “useless.”

But since the 2016-2017 bull run, sentiment has changed, bringing cryptocurrencies out from under the shadows and into the limelight. Now not a niche asset, meant only for internet ‘geeks,’ Bitcoin’s price has erupted, inspiring the creation of hundreds of other cryptocurrency projects.

However, Bitcoin’s price movement from $1,000 to $6,000 in 18 months, has been largely attributed to retail investors making speculative investments. Peter Smith, CEO of Blockchain, stated that a large majority of the cryptocurrency market is still driven by retail investors, investors like you or me.

Although there is nothing wrong with retail interest, the institutions hold all or at least a majority of the cards. Whether it be through the immense capital they utilize or the array of connections they hold, institutional investors are a force to be reckoned with.  As the New York Times puts it, “(it’s) basic math.”

But institutions, like hedge funds, banks or retirement trusts, hold the keys to trillions of dollars of assets, becoming a great target for the cryptocurrency industry.

Due to the aforementioned reasons, institutional investment has become a key topic of discussion for members of the cryptocurrency community. Many analysts see it as the next step in becoming a truly global, and influential asset class.

However, the widespread and dominating presence of retail investors has mostly blocked out institutional investors. With only a few firms getting their hands dirty — putting time, interest, and capital into the cryptocurrency industry.

Barriers to Entry for Institutions

In its current state, the market is highly speculative, with a majority of investors looking to make a quick buck. Institutional investors have seen that, and have mostly shied away from opening their wallets for the industry. These investors are looking for long-term returns, securing the trust of consumers over time rather than making a quick buck.

Institutional investors cringe when they apply traditional economic sense to the cryptocurrency industry, due to the variance and unpredictability that has become cryptocurrency’s common nature.

Additionally, even if institutions want to trade or invest in the industry, they are often stopped by the lack of infrastructure supporting investors who hold zero crypto knowledge.

Peter Smith, the aforementioned CEO of Blockchain, has recently said that the institutional investment space around cryptocurrencies is “immature.”

BPS offers what the others do not. Some speculate that it could become a large catalyst for institutional investment, drawing in more firms than ever before.

Even if BPS doesn’t succeed, cryptocurrency firms will try their hands, again and again, attempting to draw the eyes of institutional investors.

Analysts continually call 2018 the “year of institutional investment,” with many echoing that sentiment. But time will only tell if 2018 will shape up to what analysts expect.