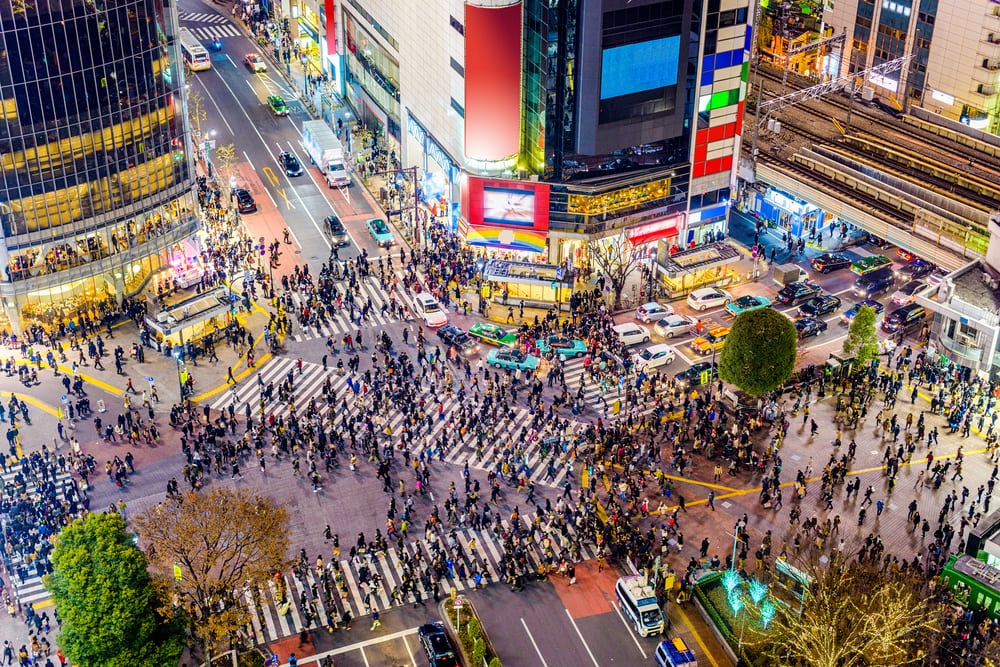 Japan May Eliminate Cash Following Sweden’s Lead, is it Good for Crypto?

As the Bank of Japan tries in futile to reach their goal of a 2% inflation rate through monetary stimulus, new methods for lifting the economic constraints caused by deflation are being discussed.  Japan may find that following in Sweden’s footsteps by abolishing cash may solve many of their economic problems.

Over the past five years, the Bank of Japan has tripled its monetary base and implemented policies in an effort to reach an inflation-rate target of 2% by 2019.  The issue with the Bank of Japan’s goal is that the injection of new money into the economy simply hasn’t gotten the country close to any of its fiscal goals.

The recently implemented policies were drafted and implemented under BOJ chief Haruhiko Kuroda, who began his tenure in 2013 by expanding the central bank’s holdings in government bonds and bills, raising the BOJ’s holdings from 12% to 48% of outstanding securities.  Kuroda also made the BOJ one of the top 10 shareholders in 40% of publicly traded companies in Japan.  These aggressive and unprecedented actions were taken in an effort to stop the country’s slide into deflation that had been occurring for many years prior to when Kuroda took his seat as the BOJ chief.

Although promising, increasing the BOJ’s ownership in outstanding securities and publicly traded companies did little to stop deflation.  Because of this, Kuroda decided to lead the BOJ to adopt a policy of negative interest rates.  Although European countries like Sweden, Denmark, and Switzerland had all seen positive effects from negative interest rates, Japan’s economy didn’t see any benefits stemming from the policy change.

In a recent Bloomberg Opinion piece, Andy Mukherjee speculates that the issuance of a national digital currency could be worth trying.

The negative interest rates have led Japan to be a cash dependent society, with the cashless payment rate at a mere 20%.  Mukherjee speculates that in order to save the BOJ’s monetary policy, which is being damaged by cash-dependence, the government must forcibly integrate digital alternatives.

“To rescue it, [Prime Minister] Abe must go beyond private-sector initiatives…What’s required is a public-sector push to replace all physical cash with a national digital currency.”

The author continues on to hypothesize a state-backed digital currency that would allow for greater and more seamless experimentation of monetary policy.  He explains how they government would back and value the digital currency, saying:

“The BOJ would create new electronic money and give it to the government against a perpetual bond sold by the finance ministry to the monetary authority. The ministry would then credit the electronic money to people’s bank accounts with the proviso that every month that the gift is saved—and not spent—its value will go down by, say, one-twelfth of 1 percent…Thus a part of Japan’s money supply would be effectively under negative interest rates. Higher spending would spur inflation.”

Ultimately, the move could prove successful and act as a foray into an entirely cash free society.  Recently, Sweden has been moving towards becoming a cashless society at a rapid rate, and according to a new study, the nation is on track to completely remove cash transactions by 2023.  In addition to allowing for greater control over monetary supply, the move to a fully digital economy is more efficient for consumers, banks, and retailers, as cash causes many woes including secure storage and transportation. Cashless transactions also allow governments to better understand consumer spending and allow for lenders to add more tailored services for borrowers.

Although Japan is currently ranked as one of the lowest users of financial technology, Mukherjee is confident that Japan could make a quick transaction to a cashless society, saying “Sweden may stop using cash by 2023. There’s no reason why technologically savvy Japan can’t get there even sooner.”

Tags: bitcoinbtccryptoCrypto investmentcryptocurrencycryptocurrency investment
Tweet123Share196ShareSend
Win up to $1,000,000 in One Spin at CryptoSlots