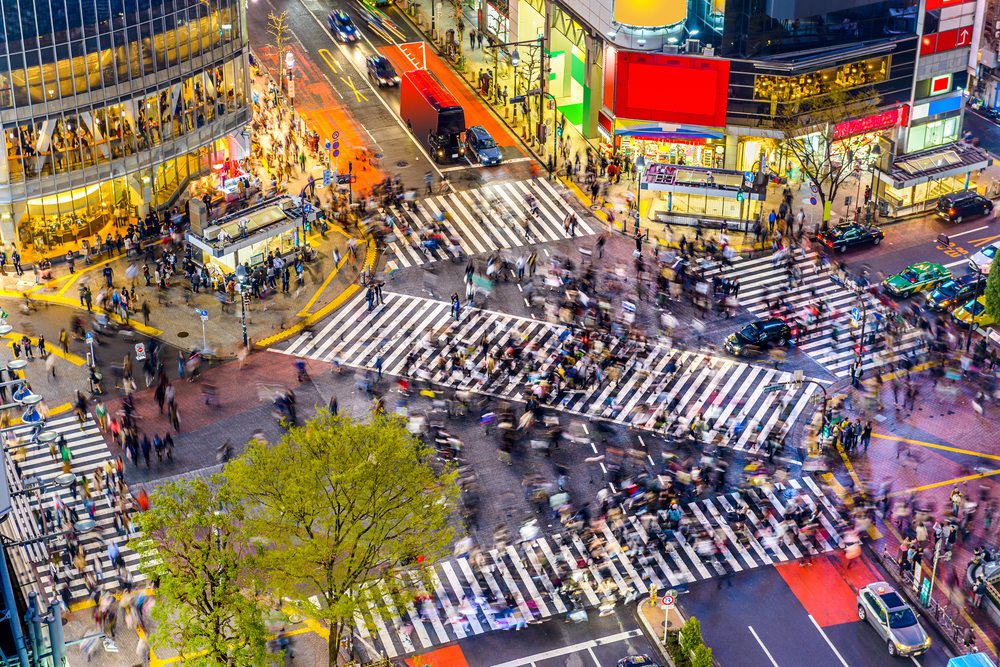 Japan is a very peculiar when it comes to cryptocurrency. Despite legalizing this form of money in 2017, there is growing hostility toward anonymous currencies. More specifically, the Japanese FSA wants to see exchanges delist Monero, Dash, and ZCash. It is a very controversial decision which may hurt merchant adoption for those currencies as well.

Despite Japan legalizing cryptocurrencies a year ago, there is still room for exceptions. Under the current guidelines, currencies providing anonymity are also considered legal While that situation will not change, such assets may not have a bright future for much longer. If the FSA has its way, no domestic exchange will trade the likes of Monero, Dash, and ZCash in the future.

That in itself poses a worrisome precedent. If the exchanges comply, they effectively create a situation in which other platforms around the world can be forced to follow this example. That is not something which will benefit the overall cryptocurrency community by any means. These aforementioned currencies are so appealing because of their privacy and anonymity features. It doesn’t make them more or less suited for criminal activity, despite what the FSA may claim.

In fact, currencies such as Dash and ZCash aren’t entirely untraceable either. Research from 2017 confirms both networks have transactions which can be deanonymized. In the case of Monero, that is a bit more problematic due to a completely different technical approach. Even so, the anonymous aspects can achieve a goal far greater than just providing a currency for criminal activity.

Research indicates the popularity of Bitcoin among criminals has decreased significantly. Other currencies are taking its place, with Monero getting a lot of negative attention. Most current mining malware and ransomware strains involve Monero payments, rather than Bitcoin. It is also far more difficult to obtain this anonymous altcoin, as it is not traded everywhere. Nor are Dash and Zcash, for that matter. As such, converting these “crime-oriented” currencies to regular money is problematic due to a lack of liquidity.

One also has to wonder how this news affects merchant adoption of those currencies. With the FSA clamping down on XMR, Dash, and ZEC, store owners will be less eager to accept them as a payment option. Again, this is not the development the cryptocurrency industry needs at this stage. Discriminating currencies based on their technical aspects despite honest intentions is never the answer.

Unfortunately, Coincheck and Monex already delisted all three currencies a while ago. So far, they are the only companies to do so, with other platforms not making their position clear at this time. The FS is not ordering exchanges to delist the currencies but rather “dissuades” them from dealing with Monero, Dash, and ZCash. Whether or not any companies will pay any attention to this request, is a different matter altogether. A looming ban on trading these currencies in Japan may be in the works if this current plan of action isn’t successful.

Read our comparison of 50 different crypto casinos. Find out who has most generous bonuses, best UX, knowledgeable customer support and best provably fair games.
Tags: cryptocurrency investmentcryptocurrency tradingDashjapanmoneroZCash
Tweet123Share196ShareSend
Win up to $1,000,000 in One Spin at CryptoSlots