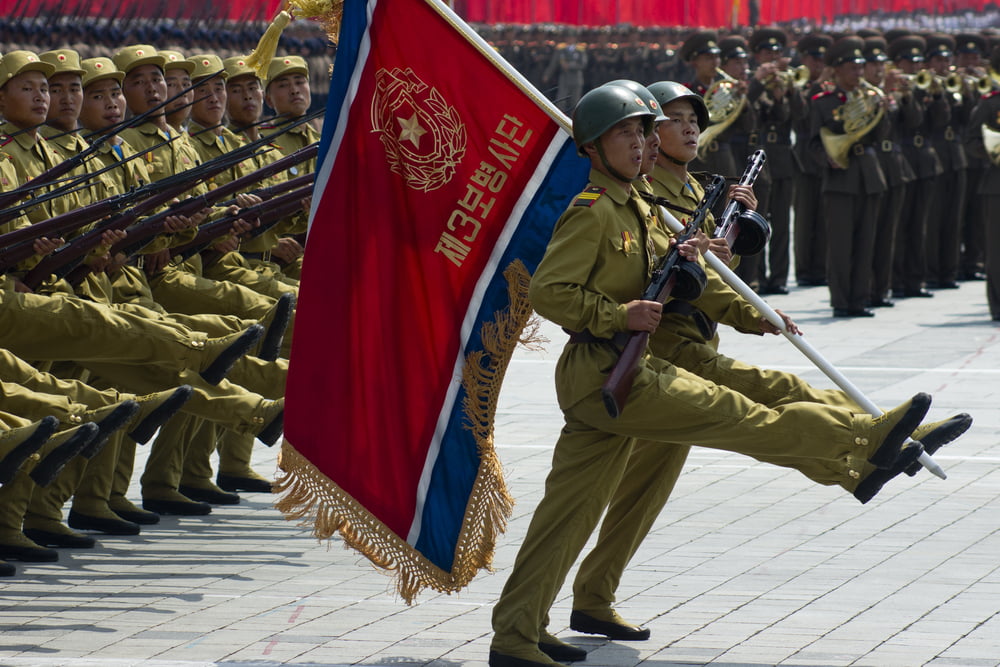 US dollar is not just a currency, but also a weapon.

The greenback accounts for 63 percent of the world’s reserves. It is large and liquid; it has a reputation for safety and the rule of law, and its backers have the willingness to run account deficits. That is why most elected governments choose to hold the bulk of their reserves in USD. And that is how the US Federal Reserve becomes one of the leading world’s creditor, if not sole.

But in the hands of an unskilled government, the dollar becomes more a weapon than a service. Now a day, it is pretty standard for the US authorities to sideline countries that argue with it. If Uncle Sam does not like you, then it’s going to make sure that you don’t get a penny out of its dollar supply.

As of now, the White House has sanctioned more than eight countries comprehensively, according to the US Treasury. These countries cannot access the world banking system due to the US political hegemony. They cannot even trade with US-allied countries, considering the trades would be settled in the US dollar. One of these countries includes North Korea, a Stalinist region run by its dictator Kim Jong Un.

The US government treats North Korea as a rogue state, much similar to how they handled Iraq for holding the so-called “weapons of mass destruction.” But unlike Iraq, North Korea does have nuclear weapons and Kim Jong Un uses them as a mean to warn the US. It is the simplest explanation of why the global superpower has imposed economic sanctions on South Korea. It is not a war tactic but pure dollar diplomacy.

But even then, North Korea managed to amass a whopping $670 million using a technology that is under no obligation to the US: the blockchain.

The United Nations reported that North Korean hackers ran investment scams, hacked digital wallets, and hijacked private data. What the country gained in return are cryptocurrencies, the non-governments assets that are exchangeable for fiat currencies, including the US dollar. Kim Jong Un now can anytime sell them in return for the US dollars. Consequently, the economic war against the North Korean regime is going downhill.

The move makes political and economic bullying worthless. Here is an ill-intentioned country which would do anything – even steal from individuals – to battle-out the world’s biggest superpower. And it is doing by so by not using weapons, but by using a technology that allows anybody to mine value.

Bitcoin is not just a currency, but also a shield.

What the US Should Realize

The war is out between the centrally-issued US dollar and a state-independent bitcoin. The more the west will try to shakedown these states, the harder they would respond by adopting bitcoin or any similar crypto-asset. And that is when the dollar diplomacy would fail. As it does, the only option left for the US would be an out-and-out arm assault. And the country has not shied away from one, given its long history of war conflicts.

There would be a time when the world would need to ask the US and similar superpowers to destroy their nuclear stock before they seek others to do the same. There will not be a room for argument, anymore. Because, if the future is hopeful, each country will empower itself with a bitcoin-like asset. Intragovernmental bi-trade relationships would, therefore, most likely ignore the dollar. Look at the case of Iran, for instance. Some western nations have already reached to the economically sanctioned country with their trade deals, ignoring the dollar.

The future cannot wait for a dollar approval every time. It is time the US realizes it and acts like a real superpower – the one that binds nations and their ideas together not separates them.

Tags: bitcoincryptoNorth Korea
Tweet123Share315ShareSend
Win up to $1,000,000 in One Spin at CryptoSlots