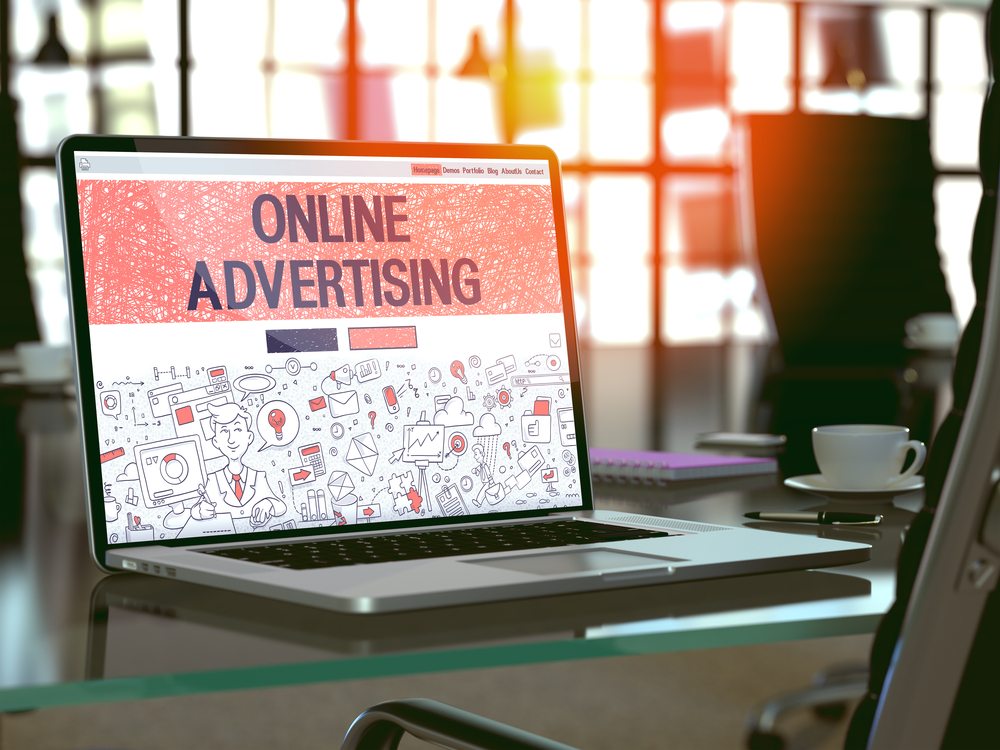 Online Ad Ban: May Help Weed out Bad Actors, But Is a Blanket Ban Necessary?

Over the past few months it’s becoming increasingly difficult for crypto startups to advertise their products and services on the internet. This began in January when Facebook announced it was banning ads that are “frequently associated with misleading or deceptive practices,” including initial coin offerings (ICOs) and cryptocurrencies.

Soon, other platforms followed suit, including Twitter and Google. Together, these sites control about half of the online US advertising market. Despite this, the people behind many blockchain and crypto startups say they’re fine with the ban, and that it might even be a good thing. Let’s have a look at some of the arguments from both sides.

Paolo Tasca, an Italian economist and the executive director of University College London’s Centre for Blockchain Technology, believes these platforms aren’t very willing to give a voice to decentralized blockchain companies:

“If the tech giants that are in control of the majority of our data in a centralized fashion are really willing to take this direction—which is against this kind of decentralized model—it’s a really a bad method,” he says.

Tasca says that there are scams in every industry, and that it’s likely there isn’t a disproportionate number in the cryptocurrency space. He also argues that unlike other businesses, cryptocurrency startups usually release a detailed white paper — which gives a detailed account of its practices, goals, and how they plan to move forward — and are also subject to feedback and scrutiny from investors in the space.

Further, Tasca believes that ICOs are becoming more mature, and are beginning to include new safety tools, like a tracker that can detect whether an investor’s cryptocurrency wallet address is potentially associated with illegally funneled funds. In other words, the advertising ban feels like it arrived after the worst of the ICO scams have potentially already passed.

Another concern is that a blanket ban from leading tech companies can still send the wrong message about cryptocurrencies to the general public. Jerry Brito, the executive director of Coin Center, a non-profit research center that focuses on policy issues surrounding cryptocurrencies, puts it this way:

“The average person will read into your blanket ban an implication that you have a judgment about crypto technology broadly which you don’t, you’re just trying to address bad actors.”

While the advertising ban can feel unfair, some blockchain startups welcome it, arguing that it largely serves to weed out bad actors in the space, rather than punish legitimate organizations. “The only people who are going to be worried are the people who don’t have good intentions,” says Arran Stewart, the co-owner of Job.com, a recruiting platform that utilizes blockchain technology. “If you allow these bad apples to remain, you lose consumer confidence from the masses.”

Amanda Gutterman, the chief marketing officer of ConsenSys, a group of over 700 companies building applications and infrastructure on the Ethereum blockchain, also views scams as a serious problem in the blockchain industry:

“The enthusiasm for our nascent space has, along with many high-quality projects with incredible teams behind them, brought in some bad and fraudulent actors,” she says. “ConsenSys has itself been the target of phishing scams, so I understand the concerns of various social platforms and tool. It is unfortunate when these concerns lead to blanket bans.”

Read our comparison of 50 different crypto casinos. Find out who has most generous bonuses, best UX, knowledgeable customer support and best provably fair games.
Tags: ad banadvertisingbanblockchainCentre for Blockchain TechnologyConsensyscryptocurrencyfacebookgoogleICOstartuptwitterUniversity College London
Tweet123Share196ShareSend
Win up to $1,000,000 in One Spin at CryptoSlots