Over 3,000 Tonnes of Gold to Shock the Market; Still 21 Million Bitcoin Though 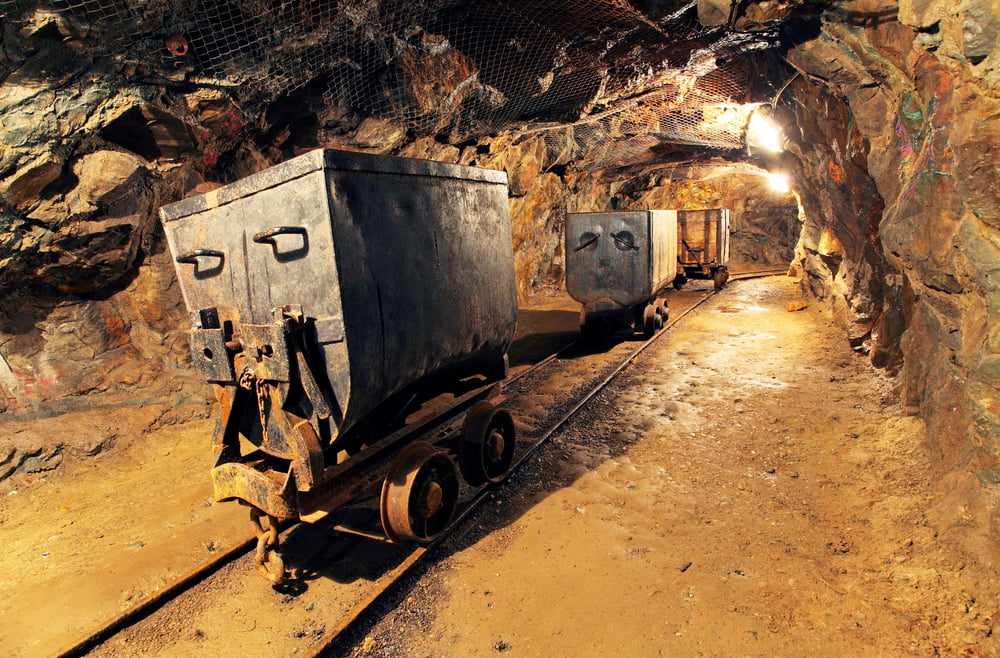 It’s often argued that Bitcoin is superior to gold in multiple ways. It’s more divisible, easier to transport and store, and programmable.

Bitcoin is also scarcer than gold too. In fact, as the the former asset’s issuance rate is on the cusp of a dramatic cut, the latter’s is prone to massive inflation at any given moment.

Just How Scarce is Gold?

According to a report in News18, a recent geological survey has uncovered more than 3,000 tonnes of gold in India. The government of the state of Uttar Pradesh is looking to auction the gold off before it’s even out of the ground.

The Geological Survey of India and Uttar Pradesh Directorate of Geology and Mining reported that reserves of metal have been confirmed in Hardi village in the region of Kone, and Son Pahahi in Mahuli. The survey located almost 650 tonnes of gold at the former location and over 2,943 tonnes at the latter.

According to a report by the World Gold Council, around 190,000 tonnes of gold have been mined globally to date. The recent discovery in India, therefore represents an instant two percent increase on total circulating supply of the asset. Or, it will as soon as miners haul it out of the ground.

Bitcoin: A Sounder Money than Gold?

The discovery highlights the fallibility of gold and the superiority of Bitcoin in terms of an investment asset. Bitcoin, as well as being cheap to divide, store, and transport, is actually much scarcer than gold too.

Satoshi Nakamoto, whoever he, she, they, or it was, designed an elaborate security model and incentive structure to ensure that there would only be 21 million Bitcoin. Gold, on the other hand, is comparatively abundant in the universe.

There is a huge amount of gold many miles beneath every one of our feet. According to an ABC Science article, there is enough gold at the core of the earth to cover the planet entirely with a half metre layer.

That doesn’t consider gold that’s certainly out there in the universe. As NewsBTC recently previously reported, NASA detected a massive asteroid containing around $10 quadrillion worth of gold last year. The space agency also says it is going after the loot in 2022.

Gold’s value proposition might have looked rock solid 5,000, 500, or even 100 years ago. However, with technological advancements allowing for increasingly accurate geological surveying and the capabilities of space travel allowing trips to distant asteroids to bring home the riches of the cosmos, it starts to look a lot shakier.

That’s okay too. Money is a technology after all and technology is ever changing. Whilst history makes it clear that a hard money, like gold or Bitcoin, is important, there is nothing to say that a technology closer to a perfect monetary asset cannot disrupt what has served well before it.

Related Reading: Could Crypto Exchange Coinbase Be Pumping Tezos To The Moon?