PayPal Caught Overcharging Clients; Is Bitcoin Ready to Take Over? 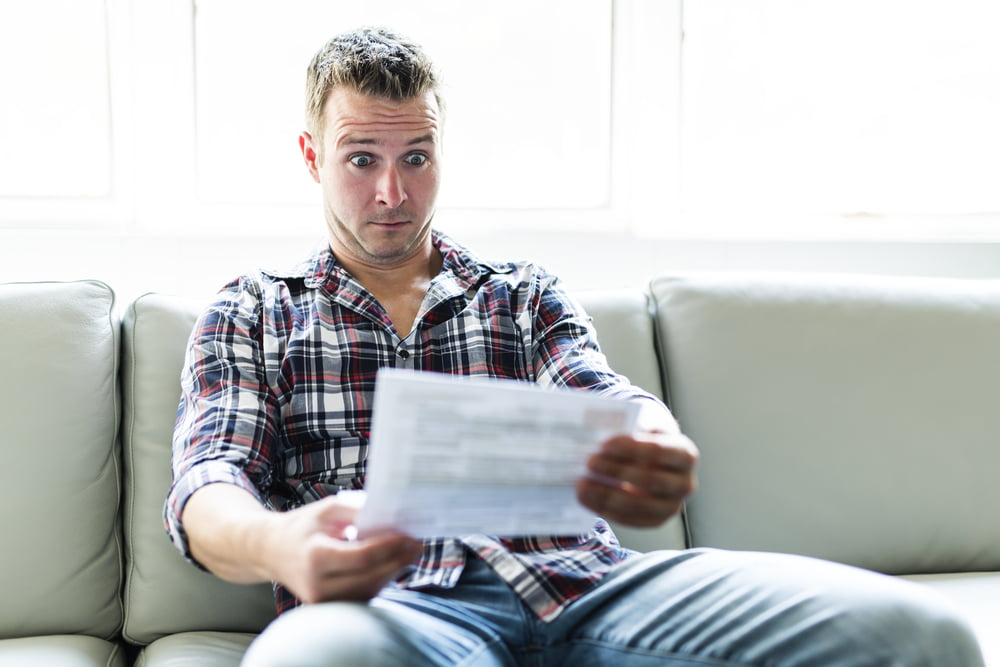 PayPal Caught Overcharging Clients; Is Bitcoin Ready to Take Over?

PayPal’s community page is full of grievances about how the payment giant is ripping its clients off with incorrect exchange rates. One of the users believes the US company is probably making $100,000 every day by selling one fiat currency for another at about 3-4 percent higher prices. Like always, PayPal has no explanation to offer for those endless complaints.

The issue today passed through the nerves of a ballooning cryptocurrency community. A Redditor shared a screenshot that showed PayPal charging 0.87462 EUR for a US dollar. The same exchange rate provided by Google showed a 4 percent lesser price –  0.91 EUR a dollar. The same screenshot later made to the Twitter profile of Tony Vays, a prominent derivatives trader, who also criticized PayPal for charging its clients unfairly.

“So messed up for @PayPal to charge a 4% fee on the $EUR to $USD exchange,” wrote Vays, adding that bitcoin would eventually destroy the payment company.

So messed up for @PayPal to charge a 4% fee on the $EUR to $USD exchange. This is why #Bitcoin will destroy your business. It's on'y a matter of time: pic.twitter.com/PnSHSr9rfX

Vays’ comments follow a decade-long argument on whether or bitcoin is a PayPal-killing app. Supporters believe bitcoin is superior to PayPal because it is permissionless, i.e., users can freely send any amount of money to each other without relying on a centralized entity. Moreover, bitcoin works because its network remains independent of governments’ control, giving users direct access to their funds.

In the end, Bitcoin protects people from the abuse of centralized systems, which might include unnecessary account freezings, additional fees, financial scrutiny, and whatnot.

But that does not make bitcoin a better alternative, given the cryptocurrency, too, comes with its own set of demons. For instance, a user still needs to rely on centrally-operated exchanges to convert his/her fiat money to bitcoin. Similarly, the receiver should go through the same route when he/she wants to exchange his bitcoin funds to fiat. Unlike PayPal, bitcoin replaces one centralized controller with two, with each having its distinctive fee structure.

A study conducted by Finder.com rules out that despite its enormous exchange rates, people find PayPal more reliable than Bitcoin.  It even says that PayPal fee structure is cheaper than that of bitcoin. Excerpts from the report:

“For initial transfer fees, you’ll pay about the same amount for both PayPal and bitcoin (assuming we use Coinbase as an example). But PayPal has a slight edge. When you sell your bitcoin for fiat currency(or government-issued currency, like dollars and euros), you’ll pay another fee. Meanwhile, on PayPal, you only pay a fee when you initiate the transfer.”

Another thing at which bitcoin fails is price volatility. Users involved in cryptocurrency-based remittance always need to worry about receiving lesser amounts than what their creditor sent. A $100 shipped atop a bitcoin network might become $90 by the time it reaches the receiver. Similar, it might become even a $110 bill – that is how the bitcoin price volatility affects adoption.

It is too soon to call bitcoin a payment mechanism unless it resolves some of the underlying issues to become one. True, users can still utilize the cryptocurrency for making peer-to-peer transactions, but they also need to be speculators willing to take risks on its volatility.