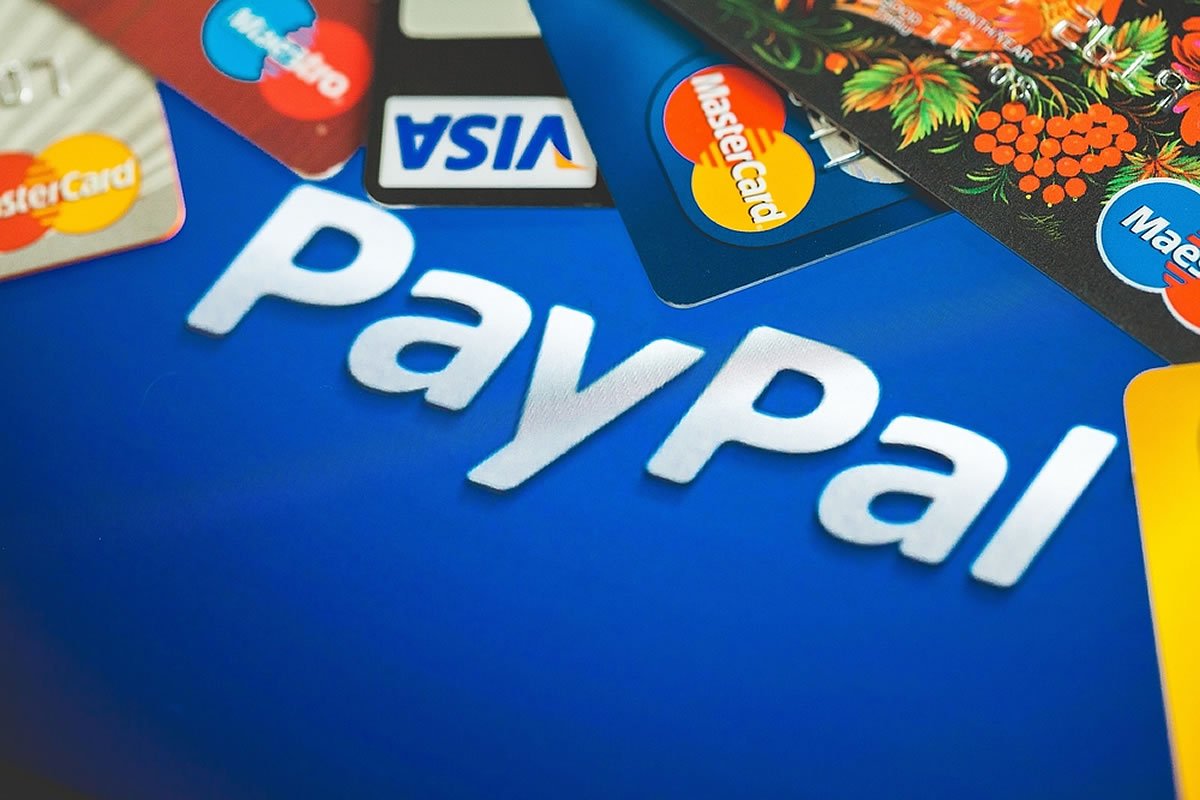 PayPal’s Ever Increasing Fees Will Push Users to Cryptocurrency

PayPal was an innovator in digital payment services but as they introduce a new, costlier fee structure more people may find using Bitcoin and cryptocurrencies an easier, cheaper alternative.

PayPal is a name recognized worldwide as a merchant payment system that has been allowing people to transfer money digitally at a lower rate than banks or Western Union style companies for twenty years. But, as they implement new base fees, using cryptocurrency becomes the obvious better choice.

The company has announced a new fee structure which includes $4.99 for sending any amount out of the United States. Add to this an additional 2.9% if the transaction is even partially made with a credit or debit card, and another 2.5% margin to the wholesale foreign exchange rate PayPal gets from banks and users may end up wondering where their money is actually going.

One Paypal user posted a statement on Reddit showing 17 Euros in fees deducted from 60 Euros worth of sales using Ebay, which of course owns PayPal.

Fees at that rate won’t be tolerated by many and with the options that using cryptocurrency provides, users may soon start abandoning their PayPal accounts for digital wallets as a way to save money and speed up transfer times.

Sending money with PayPal internationally takes 3-5 business days, add to that bank processing time and it can take 5-7 business days. It doesn’t actually take that much time to make the digital transfer but both PayPal and the banks that handle the transactions make interest on money as they process it, so holding on to it is in their interest. Because of it’s decentralized structure and that nobody profits from slowing the transaction down, Bitcoin and it’s ilk can be transferred around the world in minutes or even seconds in some cases.

John Donahoe, CEO of Ebay (PayPal) has recognized that PayPal is outdated and even said publicly that they will have to integrate digital currencies sometime in the near future.

Bitcoin is Decentralized, Inclusive and Egalitarian

Why bother though? Why use an outdated and expensive platform like PayPal that relies on the even more outdated structure of the international banking system in order to facilitate new technology that was created to bypass those systems.

One of the greatest advantages of using cryptocurrency is the freedom and privacy options available with blockchain technology. This is the tech that allows the over 2 billion people in the world who don’t have bank accounts to complete transactions even without internet access via SMS.

In order to become a verified user on PayPal a bank account and credit card details must be provided. This leaves both senders and receivers of funds open to scrutiny from banks and governmental agencies. Although using Bitcoin may not be 100% anonymous, it is as close as possible, which allows users to transfer as much of their own money anywhere to anyone.

For most, the benefits of using the egalitarian technology of cryptocurrency to transfer funds becomes overwhelmingly obvious when the basic facts are weighed. For those who don’t, the banks and the likes of PayPal will continue thank them and fill their coffers.

Tags: Age of CryptocurrencyBitcoin transactionpaypaltransaction fees
Tweet123Share196ShareSend
BitStarz Player Lands $2,459,124 Record Win! Could you be next big winner? Win up to $1,000,000 in One Spin at CryptoSlots