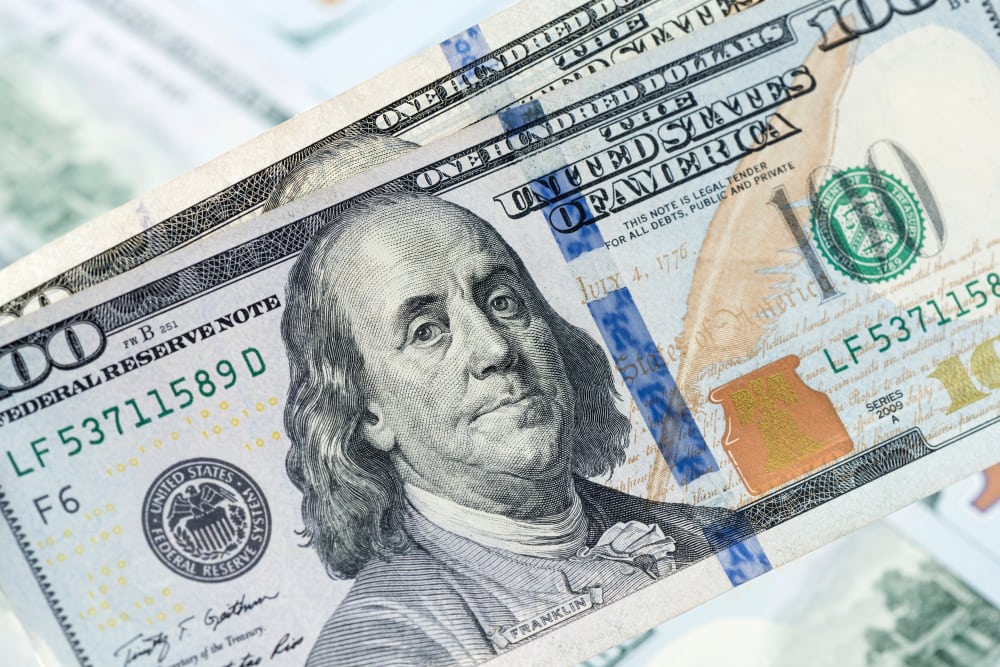 Prominent Investor: Cryptocurrency Gives People an Easy Opt Out From US Dollar

Balaji S. Srinivasan, CTO of Coinbase and co-founder of Counsyl, Earn, Teleport, and CoinCenter tweeted out his response to the Bank for International Settlements’ critical warnings about cryptocurrency including that digital commerce will  ‘bring the internet to a halt,’

Srinivasan responded to the group’s warnings by tweeting  “Well, if central banks hadn’t created all those dollars, Satoshi wouldn’t have created all those bitcoins.” adding that if fiat systems were optimal crypto startups would have no chance and that Bitcoin created an easy way to opt out of that system.

Choice is everything. If the monetary policy of central bankers was truly technically superior, fiat should easily beat out the crypto upstarts in a free market for currencies. We are now putting the conventional wisdom to an empirical test.

The report released by the Swiss-based group was purportedly a look “beyond the hype” surrounding Bitcoin to examine what practical use cryptocurrency may have in the real world.

Not surprisingly the group was unimpressed with their findings. They reported finding many problems with using cryptocurrency as a replacement for fiat or centralized money. One of which is the fear that its use would bring the internet to a standstill. That as all transactions in Bitcoin are recorded on a distributed ledger, for everyday retail transactions to happen supercomputers would be necessary to process the data, which would bring the world wide web to its knees.

Other than breaking the internet the report also rolled out a couple of other old chestnuts. Bitcoin is volatile, cryptocurrency is a bubble and that old cup of coffee standby. Presented by the BIS head of research Hyun Song Shin who said  “Just imagine, if you bought a $2 coffee with bitcoin, you would have had to pay $57 to make that transaction go through,”

What Srinivasan was responding to in a larger sense is the BIS’s underlying message that this crypto stuff is dangerous, not only to the very useful fiat system governments have in place, but also to the good of the world itself as it has the potential to disrupt order.

Which is exactly what it was created to do. Ever since, Qin Shi Huang, the First Emporer of China introduced his copper coin as the empires only legitimate form of currency in the mid 200’s BC governments have strived to maintain a centralized monetary system.

It was the failure or, one may be forgiven to say, the sabotaging of the central banking system that created the atmosphere for Satoshi (whomever that is) to introduce Bitcoin. In 2008 as the international financial crisis was in full swing a lot of people who had lost houses, pensions, and jobs while watching those who created the problem float away on golden parachutes were ready, as Mr. Srinivasan tweeted, to opt out of the fiat system and Bitcoin allowed them to do it.

The BIS report warned that “Trust can evaporate at any time because of the fragility of the decentralized consensus through which transactions are recorded,” but it was the breach of the public trust by the central banking system and the governments that control them which makes cryptocurrency an attractive to so many.

Tags: balaji srinivasanbitcoinBitcoin Analysisbitcoin investmentcryptocryptocurrencyUS Dollar
Tweet123Share196ShareSend
BitStarz Player Lands $2,459,124 Record Win! Could you be next big winner? Win up to $1,000,000 in One Spin at CryptoSlots