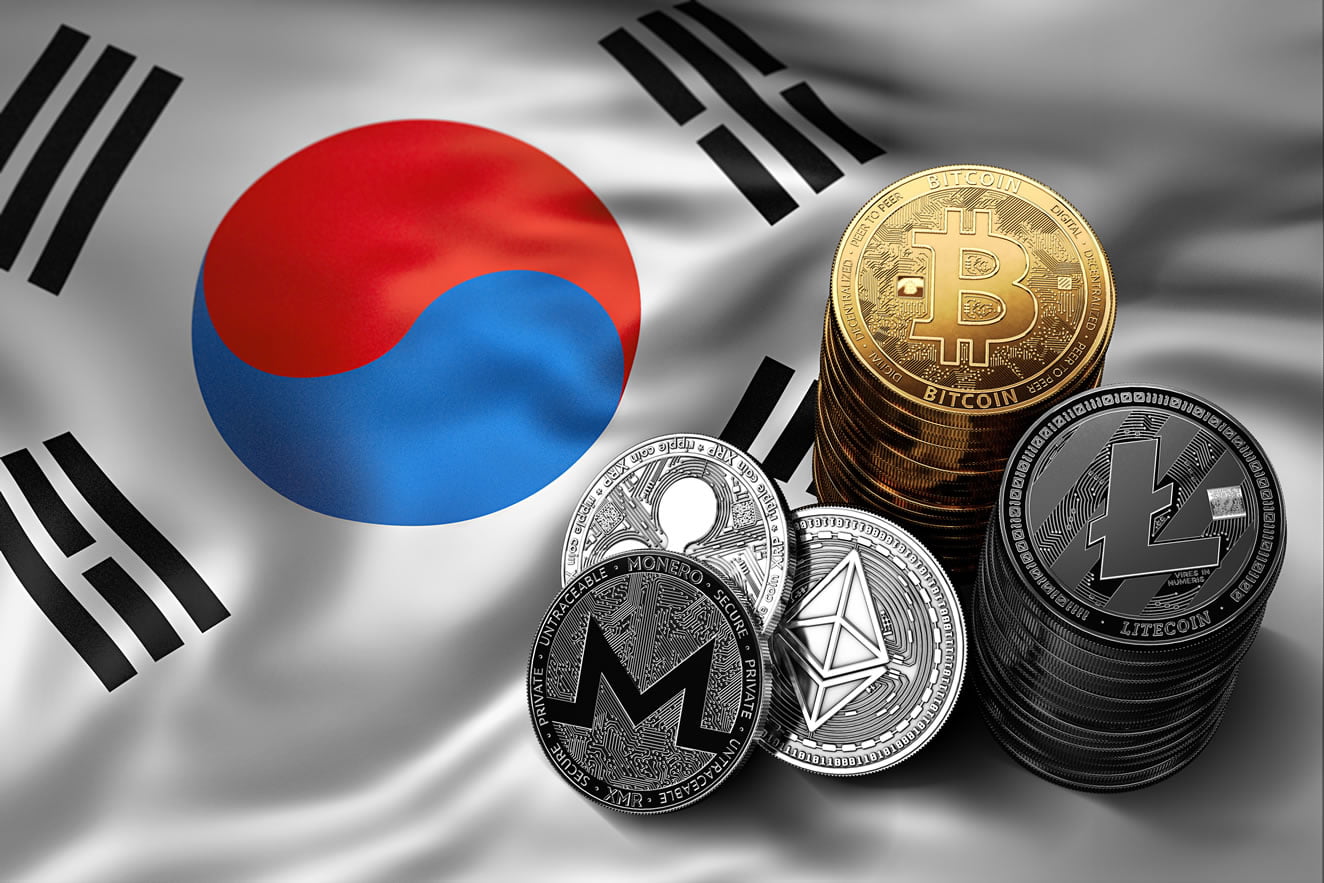 What happens in South Korea usually echoes around global crypto markets. It is second only to Japan for crypto trading and often dictates the direction of the daily trend in the region. Earlier this month the new South Korean Financial Supervisory Service (FSS) boss, Yoon Suk-heun, said that plans were in the pipeline to ease cryptocurrency trading regulations in the country.

A wave of crypto crackdowns including an outright ban on initial coin offerings swept across South Korea earlier this year. Many speculated that this was one of the major factors influencing the ongoing downtrend that crypto markets have been in since early January. Following the ICO ban the South Korean government put the kybosh on anonymous crypto trading and required that banks and exchanges upgraded their KYC policies to demand full identification and address details from customers.

Once the regulations started mounting up, South Korean traders took their foot off the gas and trade volume began to shrink. Since mid-January the cryptocurrency market has shed over 60% of its capitalization from a high of $830 billion to around $315 billion where it currently trades today, daily volume is almost a third of what it was back then. South Korea’s influence on this cannot be directly quantified but there has definitely been a significant impact.

Since the announcement in early May sentiment in South Korea has improved and domestic exchanges often dominate trade volume during the Asian trading session. The ability to trade a range of altcoins using fiat (KRW) puts South Korea above many other countries where only the major two or four crypto assets are available in fiat (usually BTC and ETH only).

With ongoing crackdowns and investigation in the US, and the UK and Europe usually following suit, the Far East has a lot more optimism and seems to be opening up its digital doors at a greater rate. In Japan the list of blockchain companies and exchanges lining up for licenses and government approval is over a hundred and growing. Just this week a further 6 publically listed companies announced plans to offer crypto related services there.

Additionally the five of the top six crypto exchanges by trade volume are in Southeast Asia, two in Hong Kong (OKEx and Binance), one in Singapore (Huobi), and two in South Korea (Bithumb and Upbit). All of these major exchanges are looking to expand further into international markets with eyes on crypto-friendly nations such as Malta.

Smaller players such as Vietnam, Indonesia and the Philippines are warming to crypto following South Korea and Japan’s burgeoning industries. Singapore and Hong Kong still remain major hubs for crypto trading with big incentives for blockchain startups. South Korea’s about turn on crypto regulation is likely to be beneficial to all regional players, which could improve the current state of the markets for everyone else.

Tags: Far EastjapanregulationsSouth Korea
Tweet123Share196ShareSend
Win up to $1,000,000 in One Spin at CryptoSlots