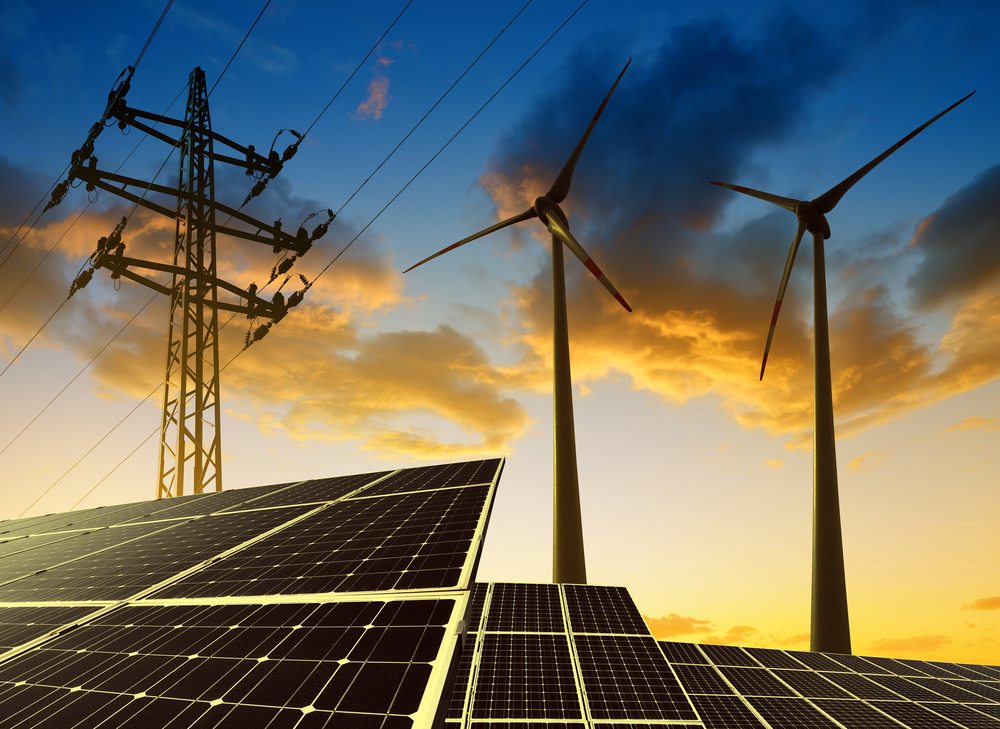 The sustainability of Bitcoin mining has always been a topic of debate. Some sources claim it is just fine, whereas others deem is not viable for much longer. Alex De Vries conducted an interesting piece of research, which claims the energy usage by Bitcoin miners will double by late 2018.  An interesting study, although one that also misses out on key elements.

Looking at how Bitcoin mining evolved, it is normal the energy usage has been on the rise. More people are excited about mining cryptocurrencies. At the same time, the efficiency of mining units has improved vastly. As such, one would expect the energy usage to remain somewhat stable. Alex De Vries claims that will be anything but the case. In his findings, BTC mining will use as much energy as the entire country of The Netherlands.

His research also claims how this energy consumption will continue to rise. It may even reach 5% of the world’s energy. On paper, this sounds very problematic, although there are always two sides to a story. There are some key factors which contribute to making Bitcoin mining profitable. The first of all is having access to electricity that is affordable and cheap. For Bitcoin mining purposes, the number of locations is fairly limited in this regard.

Canada, Iceland, and some regions of the US are places that come to mind in this regard. China also has some “cheaper” electricity rates, but the country is trying to move mining firms out of the region. This factor is seemingly not taken into account by Alex De Vries. Bitcoin mining has become something for corporations rather than individual miners. These companies are also looking to keep their electricity usage in check first and foremost.

The Rise of Renewable Energy

No one denies the Bitcoin mining industry will continue to require more electricity. With the mining difficulty rising, more hardware is needed or new units will need to be developed which are even better at this process while keeping the energy consumption low. It is unclear if more robust units can be expected in this regard. Even so, existing hardware combined with renewable energy sources will not affect the world’s energy consumption all that much.

There are bigger threats to our environment than Bitcoin mining. It is a slight concern, but most of these studies tend to overlook all of the necessary information. Alex De Vries highlights some interesting aspects, but they are based on partial information and a few assumptions. This research will have no real impact on the popularity of Bitcoin or mining whatsoever.