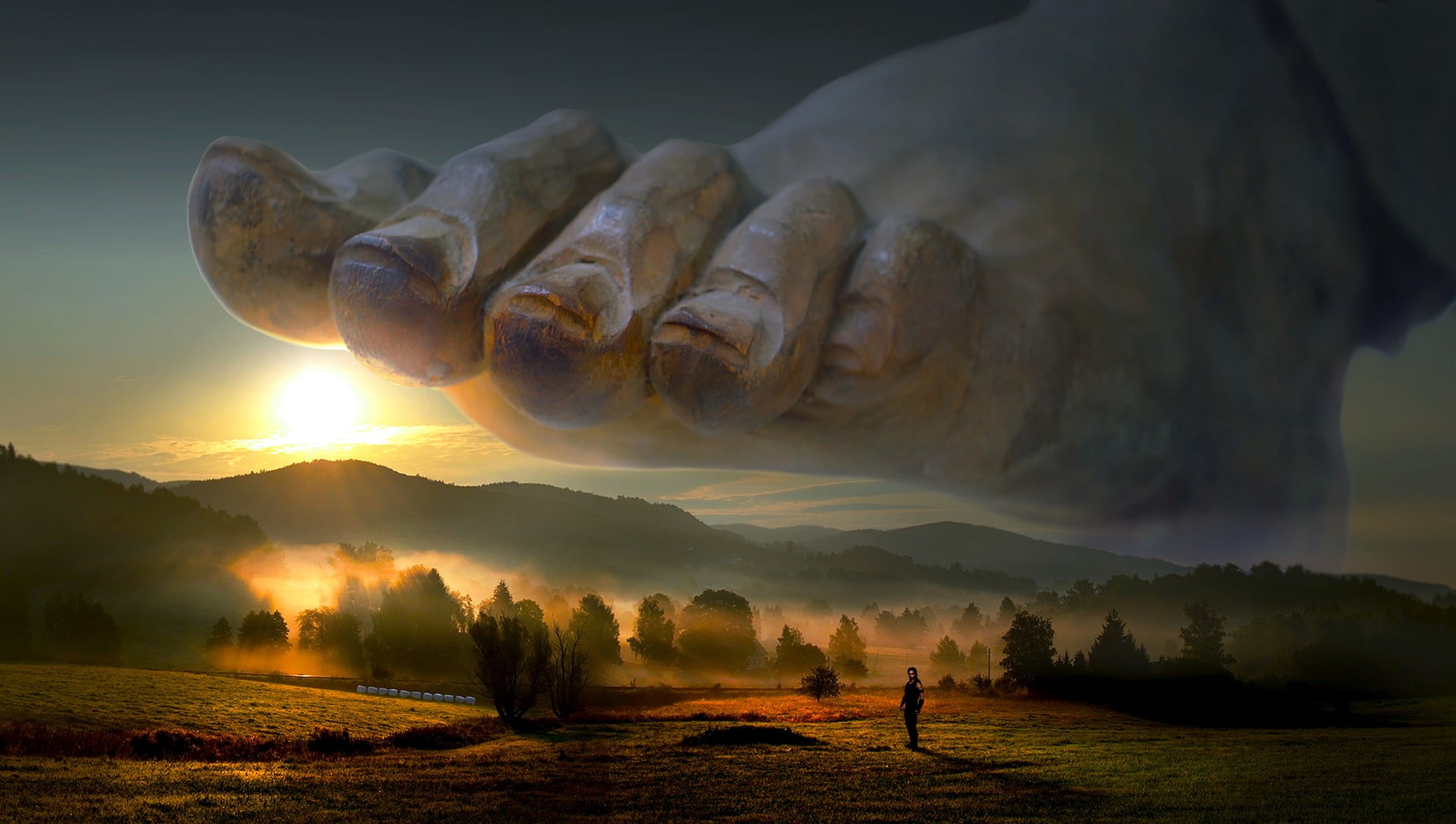 ICOs have revolutionised the way startups are conceived, created and funded; the traditional venture capital model is now well and truly disrupted. According to figures collated by Coinschedule, investment dollars in ICOs were merely in the millions in 2016, but last year the figure soared into the billions. We’ve barely turned the corner into 2018, but a total of $2.8 billion has already been tied up in new token offerings, suggesting the ICO boom is far from over.

It’s not all good news however. On the flip side of the altcoin, a greater number of these projects are failing than ever before. The ICO marketplace has become a crowded bazaar of the weird and the wonderful and it’s harder than ever to stand out from the crowd. No longer can ICO marketers throw a blockchain and a few buzzwords at a project and expect it to be taken seriously. It’s time to get tough with yourselves. Here are 7 of the most egregious mistakes ICO marketers are still making.

One of the most bewildering aspects of many ICOs is their inability to clearly explain exactly what their product or service actually does. If that sounds familiar you need to get back to basics. Failing to explain the fundamentals of your project leaves you in no man’s land when you attempt to sell the benefits. This is marketing 101 and yet so many tokens remain resolutely blockchained to their first hurdle.

What problem will your project address? How will it work? What makes a blockchain solution better than what is already on offer? Put yourself in the shoes of your audience. If they can’t get a handle on your product they’re never going to pick it up.

WordPress may be a great step up on your average geocities site, but when it comes to ICO marketing it doesn’t breed confidence when your token offering website is so obviously straight off the shelf. The great majority of ICOs are attempting to raise millions in funding but many wear their websites like a ragged charity shop jacket. A little care, thought and effort goes a long way. A little money takes you further.

On the opposite end of the scale flashy time tunnels, shooting stars and elements pinging around the screen don’t convey the correct message either. Okay, the neural networks aren’t completely terrible, but if you spend any time looking at your ICOs you’ll see a dozen or so using the same effect. If you’re doing the same thing as everybody else how exactly do you expect to set yourself apart?

There’s a reason the best salespeople wear smart, well-fitted clothes, but rarely super flashy ones. People don’t want to hand over their hard-earned money to paupers or princes.

One of the great things about the internet is it allows people from all kinds of backgrounds to come together and work together. What it doesn’t do is make people marketing multi-linguists, able to write a compelling sales pitch in a number of different languages. Just because you can communicate in another language doesn’t mean you can sell in it.

You should know where your primary markets are and what languages you need for all of your promotional material. Hire a professional writer and native language speaker for each. Nothing sets off alarm bells sooner than bad writing. Poor writing is more easily spotted than good writing is accomplished.

Bonus mistake – too many buzzwords: this is the writing equivalent of the overly flashy website. Words and acronyms such as ‘decentralized’, ‘ecosystem’, ‘ITO’, ‘P2P’, ‘ecommerce’, ‘disrupt’, and so on should be used sparingly and only when necessary.

It is almost unbelievable how many ICOs bury pertinent information in their whitepapers or neglect to include it entirely. Let’s be perfectly clear: if you can’t be bothered to clearly state when the ICO (and pre-ICO) begins and ends, what the price of the token is, what the minimum and maximum contribution is and what the soft and hard caps are, your ICO deserves to fail.

Besides a whitepaper the very basics include a roadmap and details on the development team. People want to do their due diligence on you. If you’re not helping them in that aim it raises questions as to why.

Once you’ve clearly set out your project and what it does, created a functional and attractive website with punchy writing and all the important facts included, remember to keep visitors and ICO participants informed. Creating a buzz and enthusiasm for your product is an ongoing process, not an event.

Maintain all social media accounts and engage in chat applications regularly and don’t be afraid to inject some personality into your interactions. If you have a roadmap (which you should) communicate your progress across all media. Missing milestones can lead people to think you’ve taken the vehicle off-road.

Keeping the lines of communication throughout the process increases your chance of nurturing further commitment from existing ICO participants, much like the age-old sales maxim: the best customer you can have is the one you’ve already got.

A meaningless token doesn’t always mean the project has no merit, but in most cases, the two go together. At the very least it shows a lack of joined-up thinking. If your token has real merit that has to be clearly communicated as part of your marketing strategy.

Following high-profile scams such as Bitconnect, investors are becoming increasingly wary of high returns, grandiose claims and big promises. ICOs have inherent risk, that’s exactly why you need to be so careful in your approach. Failure to keep your claims grounded in reality will scare investors from your website 300% faster than from your competitors. Absolutely guaranteed! Okay, so not really, but you get the point. ICO marketers everywhere – remember to keep it real.