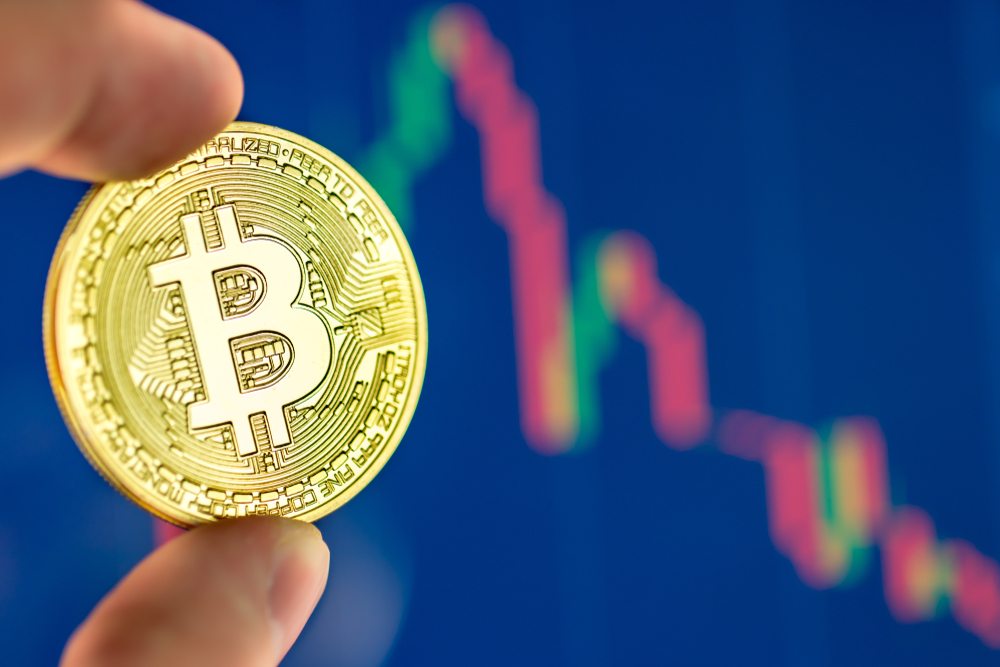 Being involved in Bitcoin means ignoring short-term changes and discrepancies. Anyone who has followed this cryptocurrency for multiple years knows that unwritten rule all too well. The Bitcoin price is always subject to interpretation and speculation. Even so, the overall trend is still extremely bullish.

The Bitcoin Price is Just Fine

Many people are spoiled when it comes to the Bitcoin price. Last year was extremely bullish and borderline ridiculous. With a meteoric rise in value from under $1,000 to nearly $20,000. It became evident the “bubble” was quite real. Even so, the hype has calmed down as of right now, or so it would seem.

Most people tend to look at the Bitcoin price in a very short time frame. Granted, the value has dropped dramatically compared to late December 2017. It was entirely expected and will benefit the Bitcoin market in the long run. Spectacular gains are always suspicious, especially in the world of cryptocurrency.

Even so, there are some experts who remain uber bullish. Some say we will see a Bitcoin price of $25,000 soon. Others project half a million per BTC or more by 2020. All of these predictions can be either correct or completely wrong. Speculating about it serves no purpose in the end. The Bitcoin price will evolve in one direction or another, that much is guaranteed.

Judging the Bitcoin price trend from a long-term perspective, everything is just fine. One year ago, the value per BTC was just over one-seventh of what it is today. Compared to three years ago, it is still up by 3,500%. If that doesn’t warrant a positive long-term outlook, there really is no hope. During these periods, we have seen Bitcoin price declines as well.

It is evident this uptrend will be broken at some point. Perhaps 2018 will be a buffer year to refuel the rocket to the moon. Only time will tell how this plays out. Those who truly believe Bitcoin will succeed couldn’t care less about this current dip. Market shifts occur every year and tend to get quite volatile. Bitcoin survived a 99% price retrace in the first two years and came out just fine.

During times like these, people tend to forget how far Bitcoin has come. From a technical perspective, it is only just getting started. The Bitcoin price will respond positively to most of these developments, even if it doesn’t show throughout 2018. Everything needs to be put in its proper perspective at all times. Bitcoin is – by far – the most volatile asset on the market today. That means we have to deal with steep corrections and rises as they come and go.