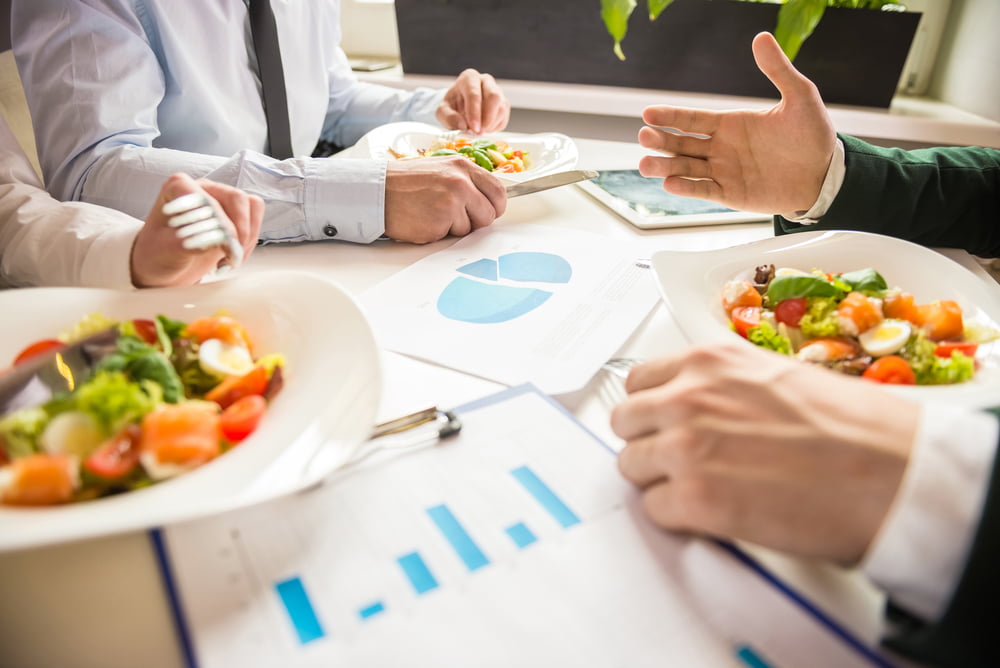 Although Sun claims TRON’s speed impressed Buffet, does such an event warrant the clear market enthusiasm? After all, Sun paid for his time with the legendary investor and we are yet to hear from the latter with regards a second date.

Last year, NewsBTC reported on TRON founder Justin Sun winning a Warren Buffet’s annual charity auction. The prize was to have dinner with the legendary investor. Sun paid $4.57 million for the opportunity.

As the report noted at the time, TRON pumped on the original news. Investors were apparently hopeful that some one-on-one time with a blockchain CEO would stop Buffet thinking that crypto is “probably rat poison squared”.

Later in 2019, Sun stood Buffet up for their original date. The TRON CEO said he had fallen ill with kidney stones and would need to reschedule the lunch. Again, the TRX price reacted to the news. This time plummeting hard.

Today, Justin Sun announced that he had finally been able to dine with Buffet. Immediately after he posted the following tweet, the TRX price start surging, even relative to an already up trending market.

Amazing dinner w/ @WarrenBuffett finally! Thx for your support & advice on how to take #TRON to the next level! Loved our talk on #Bitcoin, @Tesla & #TRON! Glad to support @GLIDEsf as well! C U at #BRK2020 & our reunion meal in 2030! Details below ? pic.twitter.com/tjulvv2C9k

In a thread following the above tweet, Sun explains some details about the meal. He mentions that he gifted Buffet a pair of Galaxy Note Fold each with a TRON wallet, one loaded with 1,930,830 TRX. Clearly on an effort to impress the investor, the number corresponds to his birthday.

“Mr. Buffett joked he wished he was born later so that he could have more!”

The showering of goodies didn’t end there though. Sun also gifted a Bronze statue of a horse and a traditional Chinese paper cutting of a mouse.

Since Sun posted the above tweet, the TRX price has shot up. Prior to the news breaking, the market capitalisation of the crypto asset stood at around $1.354 billion. In just an hour, investors poured around $185 million into the market.

From Sun’s portrayal of events, Buffet is impressed by blockchain technology but is unmoved on crypto. The final tweet of the thread is telling:

“I told Mr. Buffett #Bitcoinis the currency for the next generation, Mr. Buffett smiled and said “I’m sure my grandson would rather inherit my wealth in $USD.” LOL!”

Such a market response may have been warranted had Buffet himself taken to Twitter to claim TRON the future of money or himself a new Bitcoin convert. However, as it stands, a billionaire bought another billionaire, showered him with some expensive gifts, and failed to change his mind.

Is TRON hundreds of millions of times better fundamentally than it was a few hours ago? In Sun’s own words, “LOL!”

Tags: Justin SunTRONWarren Buffet
Tweet123Share196ShareSend
Win up to $1,000,000 in One Spin at CryptoSlots