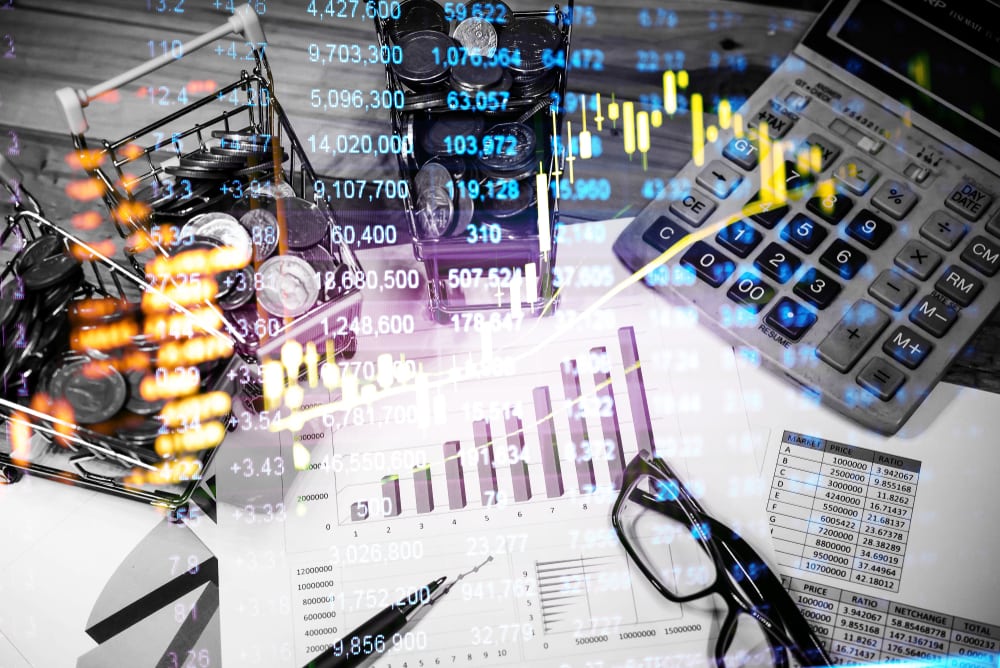 In the U.S., another application has been made for a Bitcoin ETF by CBOE Global Markets following previous applications by other companies that were rejected because the market is ‘unregulated.’ Now that the SEC has clarified that Bitcoin and Ethereum are not to be regulated as securities, this application is more likely to succeed and bring institutional money to the crypto markets.

ETFs Knocking Down the Door

In the U.S., CBOE Global Markets, who already run Bitcoin futures trading, is the latest company to apply for an ETF licence. On June 26, a notice of filing was issued by the SEC asking for comments on the application. The ETF will only trade SolidX Bitcoin Shares and one share will equal 25 Bitcoin. If the application goes through, it will start trading in Q1 2019.

The SEC has previously received two applications from the VanEck SolidX Bitcoin Trust and has, in March 2017, rejected an application by the Winklevoss Twins for a Bitcoin ETF. It was refused on the basis that the crypto market is unregulated.

At the time, the SEC said, in a statement: “Based on the record before it, the Commission believes that the significant markets for Bitcoin are unregulated. Therefore … the Commission does not find the proposed rule change to be consistent with the Exchange Act.”

While there is still some confusion in the U.S. over which bodies regulate the crypto market, the SEC has clarified that Bitcoin and Ethereum are not securities. After making this decision and appointing a new crypto chief, the crypto market in the U.S. is much more clearly defined for these assets. However, the regulatory state of ICOs is still unclear as the SEC has not changed its view that these are, at least initially, securities.

It is possible that the clarity over Bitcoin by the SEC may allow it to accept the new application as it has decided not to regulate Bitcoin. As a Bitcoin ETF cannot trade other crypto assets then it doesn’t need to worry about potentially trading unregistered securities. This means the application is in a much better place to succeed and start the ball rolling for Bitcoin ETFs in the U.S.

The U.S. is rapidly falling behind countries such as Malta which announced three new laws on July 5 designed to regulate the crypto market and encourage businesses to move there. Other countries, such as Gibraltar, are also showing they’re accepting of these new markets and have recognised the value that crypto companies will bring in terms of value and jobs.

It was also announced on July 5 that Europe’s largest trader of exchange-traded funds (ETFs) is moving into the crypto markets and may be setting up the first European Bitcoin ETF. With such high-profile moves, it seems that the SEC will be under a lot of pressure to allow the U.S. to compete with the rest of the world.

Tags: Bitcoin ETFCBoEGibraltarInstitutional InvestorsMaltasecsecuritiesSmart Moneyuswinklevoss twins
TweetShare
BitStarz Player Lands $2,459,124 Record Win! Could you be next big winner? Win up to $1,000,000 in One Spin at CryptoSlots