Can Cryptocurrency be Weaponized to Derail US Electoral Process 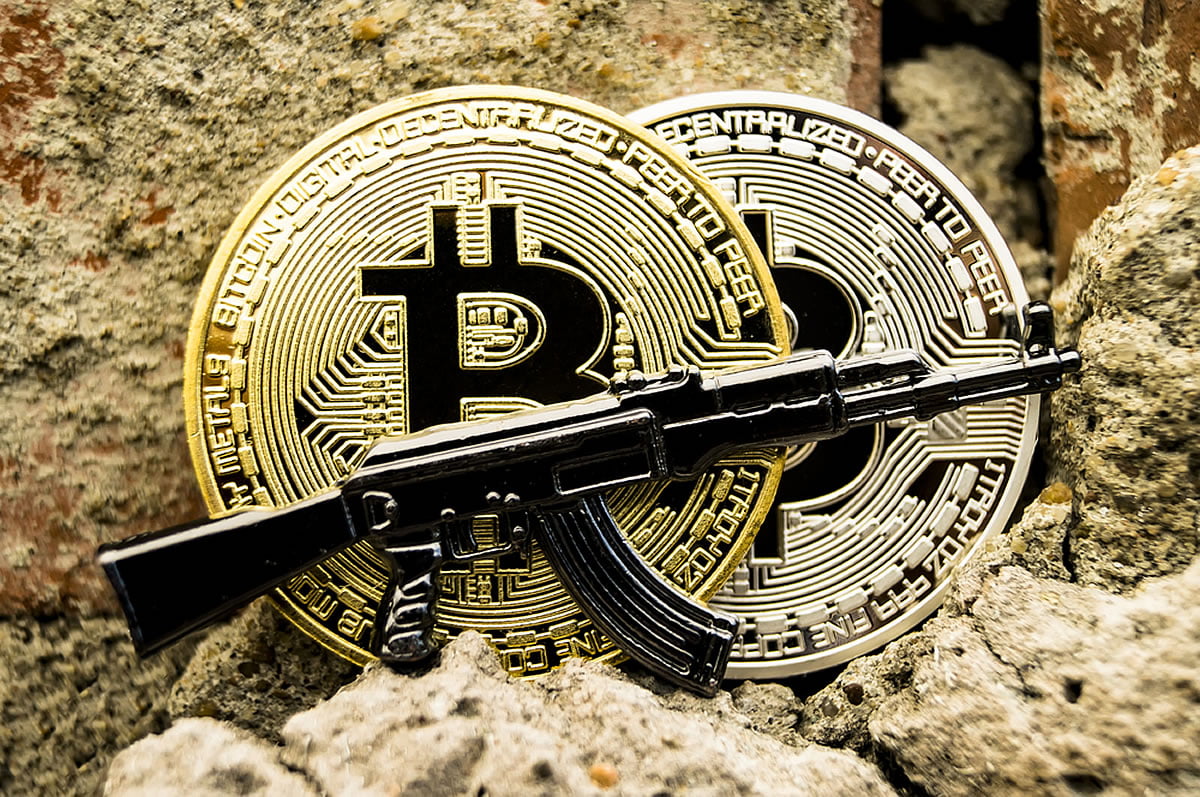 A US Senate committee was convened yesterday to hear out the issue of cryptocurrency potentially being used to influence future elections as primaries were being held in several states.

Bitcoin is a Weapon

As Bloomberg reported, the senators were gathered to hear about how cryptocurrency is a tool, almost tailor-made, that bad actors can use to buy influence in the same way a lobbyist would due to its decentralized and anonymous design. Cyber-security consultant Scott Duewke told the Senate Judiciary subcommittee hearing that “Foreign parties, state actors and, potentially, others interested in affecting U.S. political processes need anonymity,”

There was a general consensus among senators and witnesses alike that virtual currencies were not as accessible during the 2016 election, which is widely thought to have been at least somewhat tampered with by agents using social media on Russia’s behalf. But that today:

“(cryptocurrency) should be considered a potentially formidable weapon in the arsenal of those wishing to confuse voters or disrupt the vote,”

Senators combined the fears of attackers using cryptocurrencies and shell companies in order to gain influence and affect the outcome of American elections. Senator Sheldon Whitehouse, Rhode Island Democrat told the committee that “Vladimir Putin and his oligarchs can use the exact same tactics that American special interests use to spend anonymous money in our elections and secure influence,”

The Senate committee took place as many states held primary and run-off elections and, as information about Russia’s influence in the 2016 presidential election continues on voters are increasingly concerned about the sanctity of the electoral process. Which they should be. There is no doubt for most that Russia used Facebook and other social media sites to try and influence the 2016 election.

Influence was bought with Paypal

According to research done by a professor of journalism at the University of Wisconsin-Madison, Mie Kim, and published in Wired, Facebook ran some 5 million sponsored adds during the build-up to the 2016 election that focused on political content. Of those 5 million ads Kim studied a pool of 50,000 and found that one of six had probable links to the Russian propaganda group, Internet Research Agency.

The operatives that ran those adds didn’t need a “cloaked” method of transferring money, they used PayPal, and they did so with fake identifications just as they would have to open accounts with cryptocurrencies if they had.

There was no indication in Bloomberg’s article about what prompted this Senate committee to gather and hear experts like Mr. Dueweke say things like “Russia has been able to leverage these virtual currencies,”. But, it would have been a good idea to invite someone from the crypto space or even one of the many US regulatory bodies that have been involved in developing KYC (know your customer), anti-money laundering and anti-terrorist practices that are quickly becoming standard for exchanges around the world. Also to explain that cryptocurrency was widely known and used in 2016 by people all over the world.