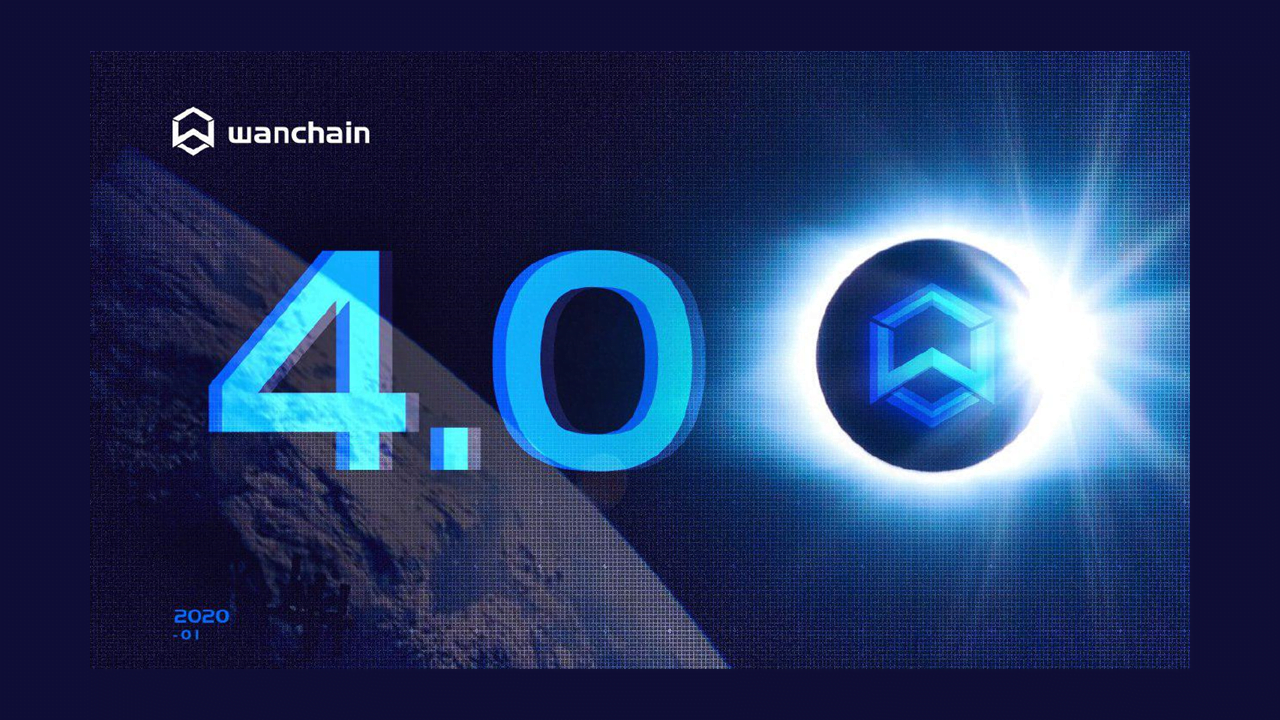 Wanchain 4.0 is now live on the Wanchain mainnet! This release marks the accomplishment of one of the major goals of the Wanchain project as stated in the whitepaper released by the Wanchain Foundation— the integration with private blockchains.

The 4.0 release features the T-Bridge framework (with the “T” standing for “Trust”), a generalized framework for data and asset transfer between heterogeneous public and private blockchains.

The availability of this generalized framework will allow developers to connect their private chain-based applications to the world of public blockchains.

The T-Bridge framework will also bring additional functionality (see below) to the cross-chain connections that are currently live on Wanchain, and will greatly speed up the integration of new cross-chain integrations.

In order to tackle the challenges posed by the problem of private to public cross-chain interoperability, Wanchain 4.0 introduces the T-Bridge framework, a generalized framework and reference architecture with modular components and common protocols. This framework is compatible with Wanchain’s original Storeman cross-chain mechanism currently used for public to public blockchain connections.

The framework allows for private blockchains to connect to other private or public blockchains using a router chain. This allows for a variety of complex business scenarios:

Scenario 1: The issuance of frequent flyer miles on Airline Company A’s private chain which is then connected through a router chain (Wanchain for example) to an e-commerce platform’s private loyalty points chain. Through this connection, frequent flyer miles can be exchanged for customer loyalty points which can be used for purchase on the e-commerce platform.

The ability to connect with private chains is particularly important as private/permissioned chains are where the majority of legitimate tokenized assets will live in the future. Permissioned chains are necessary for assets that must comply with the laws and regulations of multiple jurisdictions and are subject to the control of a variety of regulatory bodies. By connecting together different private chains, Wanchain 4.0 paves the way for the establishment of global, compliant, blockchain-based asset exchange for traditional assets such as stocks, bonds, securities, and many more.

Although the role of Protocol Mediator and Router Chain may be implemented in a variety of different ways, using Wanchain as the Router Chain and Wanchain’s Storeman node architecture as the PM will be the best option for most users since it gives applications and services accessible to all the other private and public chains connected to the Wanchain hub. This will entail an expansion of Wanchain’s current Storeman node network. With each new private or public chain to be connected, a new Storeman group will be established, and more WAN will be locked up as a security deposit for each new Storeman group.

Since the T-Bridge framework standardizes many elements of the cross-chain connection process, it will increase the speed at which blockchains can be connected with the Wanchain blockchain. To date, three blockchains (Bitcoin, Ethereum, and EOS), have been connected with Wanchain. With the launch of the framework on Wanchain 4.0, the rate at which new chains are connected to Wanchain is expected to speed up significantly.

Since the T-Bridge framework allows for generalized cross-chain transactions for BOTH assets and data, it opens up the possibility for cross-chain smart contracts. This means that a smart contract on Ethereum could, for example, listen for an event which happens on the Bitcoin blockchain through the router chain (Wanchain), and then respond to that event with a transaction. This allows for the construction of truly dynamic and complex cross-chain contracts.

With the release of the generalized framework for cross-chain transactions, it is feasible for enterprises and consortia to connect their private blockchains to Wanchain or other public blockchains. We look forward to working with partners to extend this technology to bridge blockchains that are otherwise isolated.