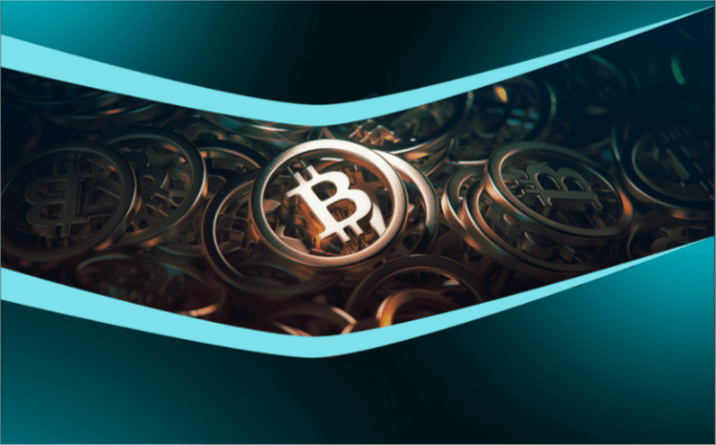 Advanced Miners is a real company which was founded in 2016 with its central office based in Hong Kong and a part headquarters in Tokyo. The company has its mining farm in Northern China and this farm has the world’s lowest electricity rate.

Several large companies have engulfed the mining market and many individuals no longer find it profitable. This was a problem before the introduction of Advanced Miners’ ICO. The company introduced their ICO with ASIC on a 12nm chip. This ASIC yields 28Th twice as much as the S9. One interesting fact about this is that it yields at almost the same price and consumption.

A few days ago Advanced Miners’ ICO began. Investors can buy ACM Tokens with 35% discount. ACM is utility token that allows investors to buy ASIC or buy hash power from Advanced Miners’ cloud platform or just sell token on crypto exchanges. ACM’s economy is based on mining business and estimate profit is 438% per year. It has been proven to be beneficial for both expert miners and beginners to mine on the Advanced Miners platform. The company’s mining sector is driven by renewable energy and seeks to develop further in that sector. One eye-catching development of the Advanced Miners is the introduction of “the next-generation of mining boards equipped with 12nm chips in the middle of 2018.”

The team has recently shown photos from their mining farm on Facebook. Also, team members confirmed that they will publish video from the mining farm very soon. That video, as they believe, will prove their ambitions and high level of preparation.

Many people can reap the benefits of the Advanced Miners mining platform. The company initially produces and distributes ASIC of new generation among its investors. Alternatively, the company sells hash to their investors for the token.

After this process, Advanced Miners will open their online platform to everyone who is willing to trade hash. The ACM token would grow because that is the only accepted payment method. Investors who keep ACM token will enjoy the maximum benefits.

At the end, investors will be able to sell their ACM token in exchange for hash from the company. Each investor will enjoy greater advantages over other miners from Europe, China, USA, and Canada with ASIC based on 12 Nano chip and a low electricity price of $0.03 to $0.04.

The Advanced Miners platform presents a revolution in the mining market, and mining will become beneficial in 2018 with the introduction of this ICO.