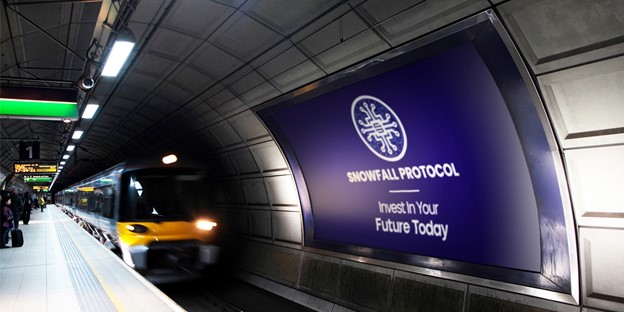 After Polygon Network (MATIC) and Alias, Is Snowfall Protocol’s (SNW) Initial Coin Offering (ICO) the Next Life-Changing Opportunity in the Crypto Space?

There are undoubtedly several money-making opportunities in the crypto space, but one that stands, according to crypto investors, is Initial coin offerings. Many have made an enormous return on investment (ROI) from crypto projects that decide to run a presale before the token’s release. Usually, these projects run an ICO as a fundraising method to fund their operations. On the other hand, crypto investors have realized the opportunity such an offering provides. Let’s look at Polygon Network (MATIC) and Alias tokens that provided a significant return on investment to investors before revealing the next project you shouldn’t miss out on if you missed out on earlier ones.

In November 2016, Alias, originally Spectrecoin, debuted as a “privacy-focused cryptocurrency.” One of the Alias’s characteristics is the ability to send and receive the coin anonymously anywhere in the world.

Although Alias tests the limits of what national governments are prepared to accept in terms of digital currencies, it has yet to gain widespread acceptance. However, an Alias token investment of $0.001 back in late 2016 during the Alias ICO phase would be valued close to $7 at its all-time high, representing a considerable gain for Alias investors and buyers.

Why Should You Consider Investing in Snowfall Protocol?

These presale stages provide an opportunity for investors to make massive returns on their investment when Snowfall Protocol (SNW) officially launches. It’s fine if you missed out on Polygon Network (MATIC) and Alias, but you definitely shouldn’t miss out on this one. Sign up for the presale to get started!