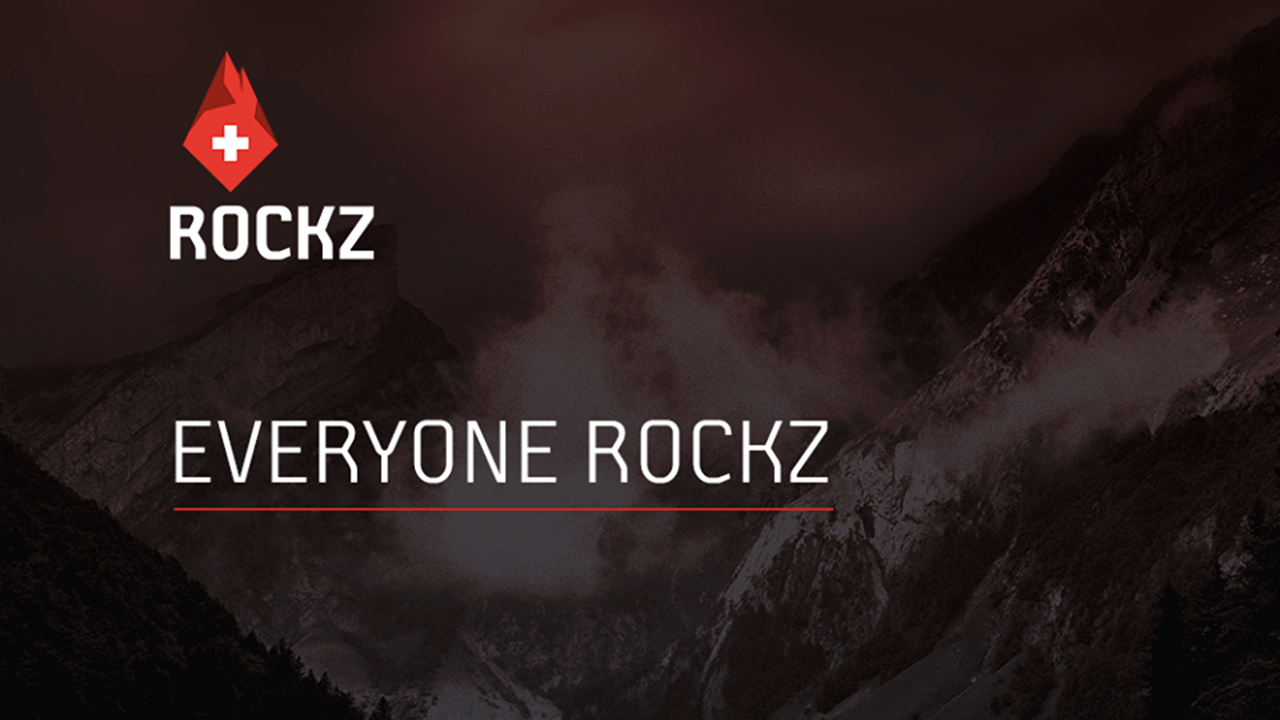 The Swiss company Alprockz AG announced the start of a round to raise funds for building a financial platform which is orchestrated towards the issuance of its own stable cryptocurrency, ROCKZ (RKZ). The platform will be built on Ethereum blockchain to solve the major problem of the cryptosphere – the lack of a trustworthy anchor to the traditional economy, and possibility to record profits while staying in crypto. The solution being developed by Alprockz will enable investors and traders to exchange their main cryptocurrencies against ROCKZ backed by the Swiss franc.

The main working capital of the platform and multi-user asset will become the ROCKZ currency (RKZ), which will be backed by the Swiss franc (CHF) at the rate of 1:1. It is planned that the RKZ token will become a reliable means of recording and storing cryptocurrency profit, as well as investing and paying in the conditions of volatility and instability of the cryptocurrency market.

In e-commerce, RKZ can be a convenient method of payment, along with PayPal and Webmoney in view of the stability of the underlying asset and low commissions within the network. Money transfers with the advent of ROCKZ will be less expensive, and cross-border operations are even more economical in view of the minimal commissions and low volatility in this market of $ 65.7 billion (excluding corporate transfers).

The founders took into account the user’s need for banking products, so a large number of financial instruments can be created on the basis of ROCKZ, including peer-to-peer loans for the users of the platform, bank deposits, etc.

The reliability of investments will be also increased. The stablecoin, backed by the Swiss franc, can be viewed as a convenient asset to protect investments along with fiat funds.

To ensure the security of the entire system, the issuing company will store 90% of the reserves in CHF in paper form (banknotes) in highly protected Swiss bank storages. The liquidity of the currency will be provided by keeping another 10% in various certified Swiss banks. At the same time, the founders state that the financial reserves that support the ROCKZ can not be invested or otherwise used to generate additional income.

The basis of the company Alprockz AG, registered in Zug, Switzerland, is a whole team of international bankers, cybersecurity engineers and financiers. At the same time, the reliability and security of the entire infrastructure will be ensured through strict selection of counterparties, banks and financial agents, the interaction with which will occur in Switzerland, the country with the oldest and most stable economic model.

Yassine Ben Hamida graduated from the Graduate Institute in Geneva majoring in International Relations. He began his career at the United Nations before he went into the banking business, where he worked for UBS, Credit Suisse and Julius Baer as head of key services and units. He held various roles such as Head of Global Cash & Treasury Services or Head of Financial Institutions Emerging Markets.

Alexey Borichev, a certified engineer, who began his banking career in prestigious Russian banks such as ING and Promsvyazbank, and continued as a CFO of Novatek Gas & Power, one of the world natural gas producers. Borichev’s specialization is currency trading, FX and Interest Rates.

CTO at Alprockz Gabriel Rosetti graduated from the School of Engineering and Management Vaud (Switzerland) and upon its completion immediately joined a startup, where he built a distributed platform for connected objects (IoT) & developed hardware drives for Linux and MacOSX. Since then, he has worked with the largest retailers and the banking market, for which he developed new trading, STP and regulatory platforms.

In addition, the Alprockz team includes a professional manager, experienced lawyer, financiers, 3 marketers with extensive experience in the banking and related markets, as well as 4 programmers who can rightfully be called experts in the creation of banking platforms and blockchain.

Accompanied by Swiss Partners and Service Providers, Alprockz has entered into collaborations with Swisscom and Wisekey, two listed companies on the Swiss Exchange.

Alprockz AG plans to fund the development of the platform by placing 175 million APZ utility tokens, which will give users access to ROCKZ platform. To deploy the entire platform, the founders plan to collect up to CHF 53.55 million ($ 55 million) with the value of the token on public sales at CHF 0.6.