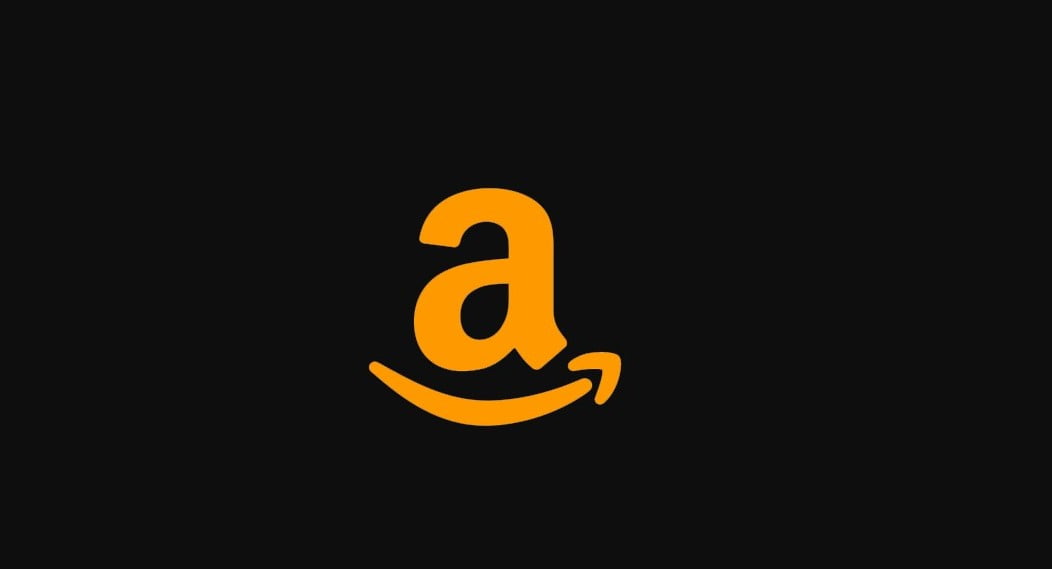 In late September Amazon announced a deluge of new products. The most impressive was part of their security and surveillance system which is part of the ring video doorbell line of products. Amazon introduced an indoor flying drone in conjunction with several online streaming game services which will now compete directly with Microsoft and Google. The indoor drone received most of the attention and the video that displayed the flying security product was impressive. Additionally, Amazon is expanding into the gaming space to enhance it’s share trading price.

The Drone is Impressive

The video advertisement of the Amazon Ring indoor drone product shows a burglar breaking into a home and setting off an alarm system that alerts the homeowner of an intruder by showing what is going on via video. As soon as the arm is set from the Ring video device, the drone takes off and moves about the house on a set pattern allowing the homeowners a view of everything that is happening. In the Ring advertisement, the drone flies directly at the intruder taking video of all the action. So, instead of having a few cameras located in set positions, the drone can capture the entire home using a preset flying pattern that is preprogrammed by the homeowner and allows them to see their entire house while on the go.

In addition to the Ring devices which include the video doorbell and the security cameras, Amazon also introduced a Mailbox Sensor which sends you an alert when mail is delivered to your mailbox. Similar to the Ring Motion Sensor accessory for Ring lighting products, the new Mailbox Sensor is a little sensor that relies on Amazon’s Sidewalk technology. Amazon sidewalk is a WIFI oriented network of shared devices such as Amazon Echo devices, Ring Security Cams, outdoor lights. This allows the network to work in conjunction and when enabled, Sidewalk can unlock unique benefits for your device, support other Sidewalk devices in your community. Amazon has even introduced fitness gadgets that allow you to generate a 3D image of your body so that you can accurately measure your body fat.

The Ring has Moved to the Car

The Ring devices from Amazon have generally focused on securing your home but these devices have now moved to your automobile. The Ring Car Cam is a dash camera that is connected via WIFI and Alexa. The Ring Car Camera records video on the road as well as in the vehicle’s camera. It can record specific videos on the road in case there is an event like an accident and record that information on the cloud.

The Ring Car Camera also has a traffic stop mode that can be extremely helpful with interaction with police recording both the audio and video that occurs during the traffic stop. When you are pulled over drivers can tell Alexa that they are getting pulled over and the communication device will begin its recording and streaming of the information into the cloud. The car camera will also work in conjunction with a device called Ring Car Connect. This will be a built-in device that captures the video if something happens to the car when it is parked or driving.

Head to Head with Microsoft and Google

Amazon has also decided to further its head-to-head competition with Microsoft and Google in the gaming space. In late September Amazon launched its own cloud gaming service foregoing dedicated hardware and consoles to allow consumers to play games on is new Luna network. According to the Amazon announcement, the library of games will come with more than 100 different titles that will be able to be played on the Luna controller.

The approach that Amazon is taking is slightly different than Microsoft. Instead of offering an all-access production via subscription, Amazon is creating specific channels for a range of publishers when will have access via a monthly fee. Amazon is partnering with Ubisoft as the only companies that are offering the Luna channel priced at $6 per month.

Amazon is forging forward with several new products for you home including its indoor drone its ring car camera and its Luna video game service. The company is expanding its operations in the cloud space by allowing many of these devices to interact with one-another. Strong demand for home security networks is allowing Amazon to further its breadth in a space that is in high demand.