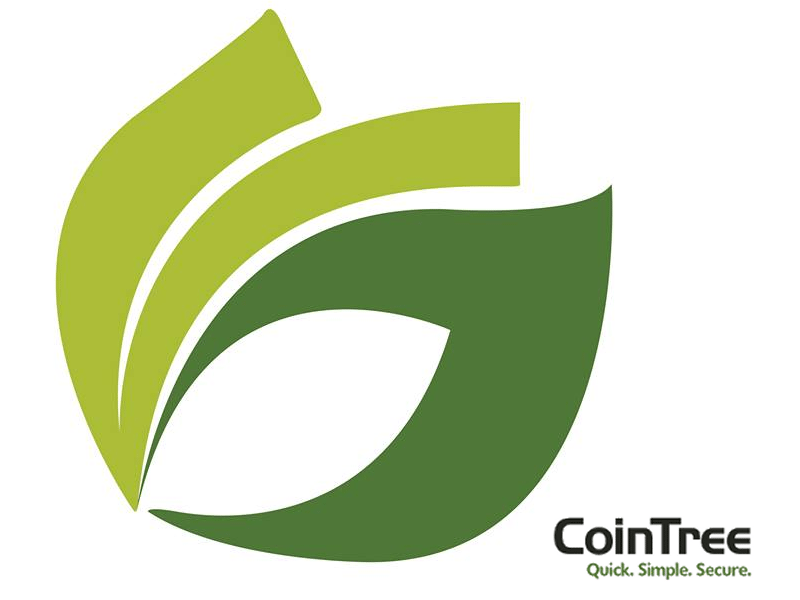 Serving Australia’s ever growing bitcoin community since 2014, CoinTree (https://www.cointree.com.au) this week announced their latest feature, an option for users to set up a recurring bitcoin purchase plan.

CoinTree users can now automatically purchase bitcoin from their standard bank account at regular intervals, currently capped at AUD $200 per order, with at least five days between purchases.

Already accepting cash deposits, BPAY and the Australian online payment system POLi for instant bitcoin purchases, CoinTree continues its focus on making the entry for new users to bitcoin as straightforward as possible.

As the first Australian exchange to offer this feature, the goal for this new level of automation is to allow Australians to gradually accrue bitcoin over time, with a simple way to slowly diversify their investments into bitcoin and remove the hassle of frequent trips to the bank or reminders to transfer funds.

“Regular purchases are a great way to invest in bitcoin without getting caught up in the market swings and drama. During the recent price spike and following crash we saw our beta users remain unfazed. Almost everyone continued their weekly and monthly purchases, increasing their holdings at a steady and comfortable rate,” CoinTree founder Shane Stevenson stated.

Bitcoin has gone through some testing times within Australia over the last12 months surrounding regulatory and taxation issues, as well as a string of bank closures from the countries four major banks. But as one of the global leaders in FinTech and hubs of innovation, 2016 still shows great potential as a thriving bitcoin marketplace. Despite increased investment from behind the scenes, easy to use services such as CoinTree and its new regular purchase feature are critical to Australian bitcoin adoption.

Find out more and demo the service today over at www.cointree.com.au