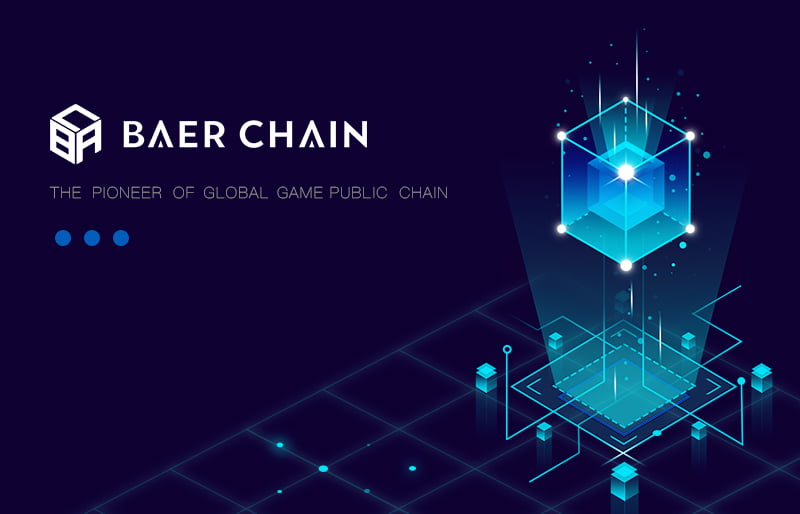 Recently, Baer Chain founder and CEO Vincent announced to the world that the Baer Chain Million Ecology Project (MEP) was officially launched, in conjunction with the upcoming Baer Chain main network beta version, and at the same time the super node campaign is started.

Now, Baer Chain launches the MEP (Million Ecology Project) million eco-plan, which will further promote the faster realization of the million-eco consensus. What kind of ecological project is MEP? Well-known blockchain media conducted an in-depth interview with Vincent to learn more about MEP.

“MEP is the last step from 0 to 1 in the Baer Chain journey, and also the first step from 1 to infinity.” When talking about MEP, Vincent recalls that Baer Chain was established in 2017. Has been concentrating on building a distributed game ecosystem, and in less than two years, has developed into a large ecosystem with more than 670,000 community participants. Vincent said that in conjunction with the mainnet beta version and super-node campaigns, global eco-participants will still increase, so we launched MEP to help implementation of the million-eco consensus grow faster.

In the cryptocurrency market, where the whole market was relatively sluggish last year, the overall price of BRC showed a strong contrarian rise. Recently, after Baer Chain announced the million ecological project to the world, BRC has continuously break its record, reached new heights, and the price is still climbing.

Vincent explained that these are the consensus of all the ecological participants of Baer Chain, which is the result of their consistent optimistic to Baer Chain and based on a large number positions by their participants. Due to the eager attention and active participation inside and outside the blockchain industry, MEP has become the focus of KOL in various fields around the world. Through such continuous spread and fermentation from point to point, there must be more industries Joining in, Baer Chain’s community ecology will be even more magnificent. Consensus means everything, because the benign cycle of the Baer Chain Ecology, the external manifestation is the rising trend of the BRC trend.

“Baer Chain has always attached great importance to the construction of ecology.” Finally, when talking about the outlook for MEP, Vincent said that the Baer Chain global operation team has carried out a comprehensive market layout and supporters and participants in North America, Europe and East Asia are growing with each passing day. The number of Baer Chain main network is about to be officially launched. With the global public beta version of our main network and the active promotion of the SuperNode campaign, it will promote the realization of the million ecological consensus.