Baer Chain: Super Node Campaign Has Heated Up in Its Final Days 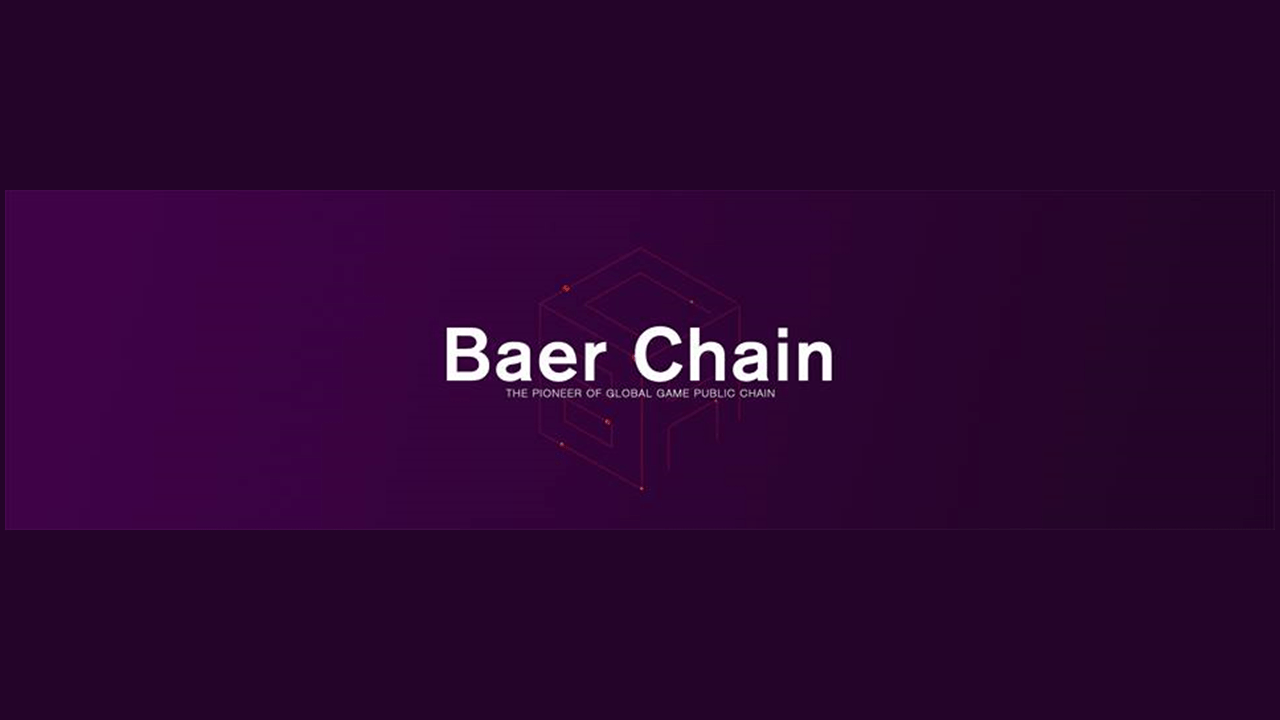 In the first 72 hours after the online voting for the Baer Chain Super Node campaign started, the campaign has become very intense.

Currently, the top 7 ranked teams are the focus of the campaign. The voting data suggests that the campaign could be both stable and fast-changing. Among all the campaign teams, the most active one is Eastern Capital, which also is the most important capital institution in the developing process of Baer Pioneer and Baer Chain. Up to now, the number one ranked team, Eastern Capital, has received nearly 70 million votes, and Baer Pioneer with 50 million votes is right behind of Eastern Capital. The data has shown that these two teams both took saturated voting strategy to seize the advantages of higher rankings and to create inevitable and insurmountable setbacks for other competitors. This kind of bold strategy is preferred by experienced, powerful and large-sized investment institutions like Eastern Capital.

Besides Baer Eastern Capital and Baer Pioneer, the core campaign in the first echelon is actually between teams ranked from number 3 to number 7. The numbers of votes are not far from each other, and therefore the campaign is under intense circumstance and fragile balance. The same situation is also going on among teams ranked from number 8 to number 21. Because the difference of votes between each team is not large, and each team’s voting time varies due to jet lag, it has shown a trend of mutual restraint and slow growth of votes at this stage of the campaign. 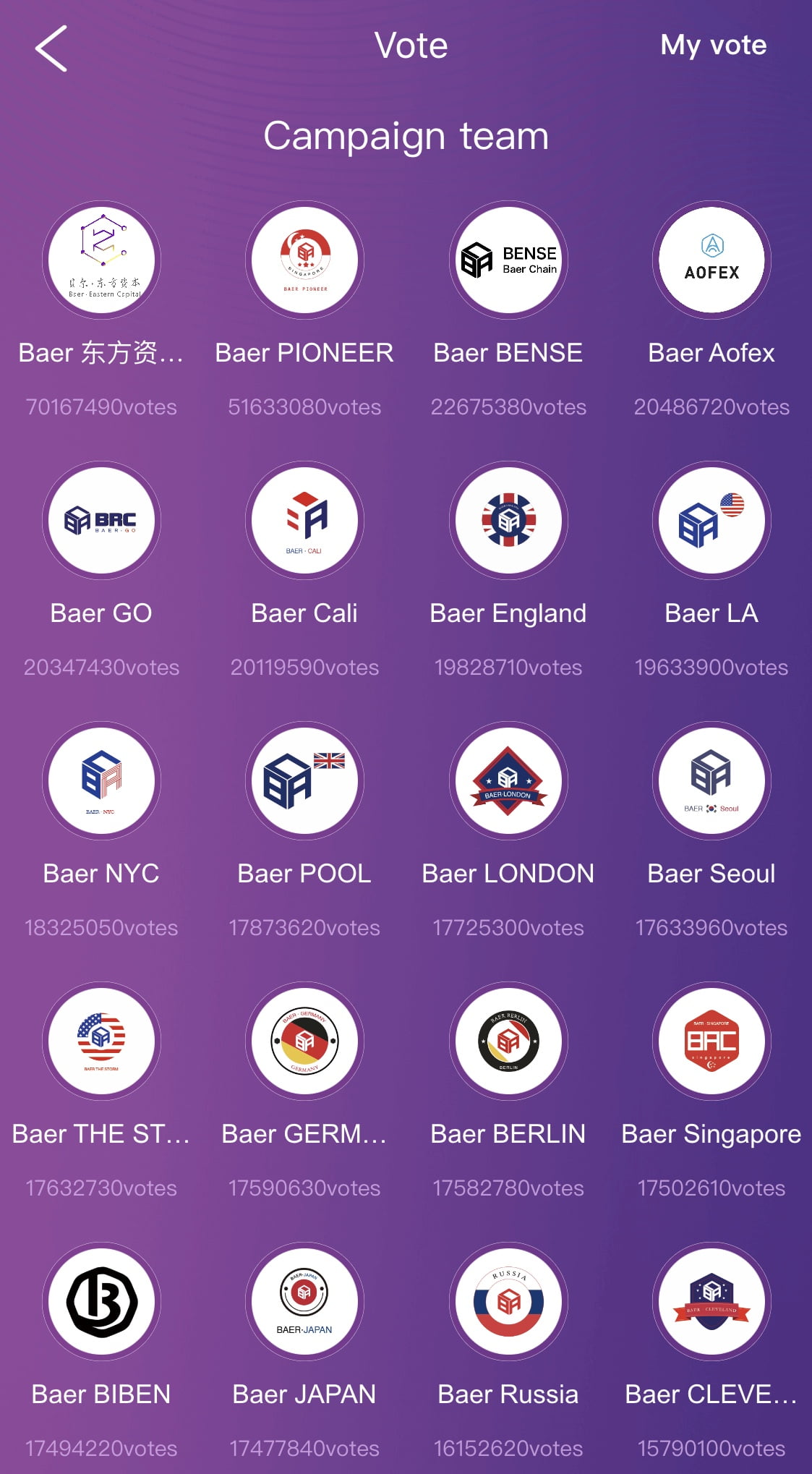 As the voting deadline is approaching (10:00 am, SGT, April 28th), this balance will inevitably be broken. It is foreseeable that in the next few days, some unexpected changes might appear to the rankings.

Top-ranked teams that temporarily have some advantages will encounter more burdens and challenges from now on. Have they prepared for these challenges? For these challengers, how many more votes will help them get into top rankings? Are the temporarily lower-ranked teams scared by the powerful top teams and give up the campaign early, or are they secretly accumulating a huge amount of BRC and preparing to vote massively just right before the deadline? Do the top-ranked teams have the same strategy? The final results are waiting to be revealed, and everything is not determined yet.