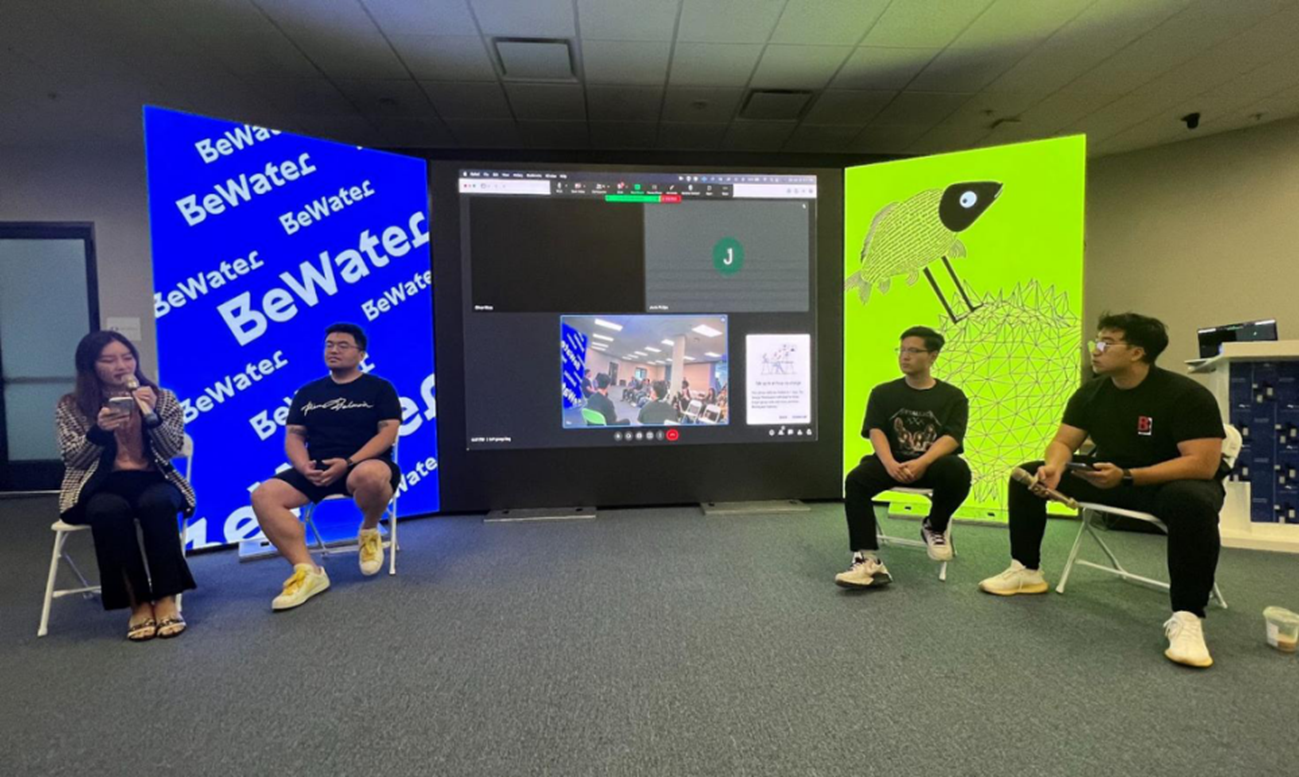 On June 18th, the BeWater DevCon 2022 Global Developers Conference was successfully held in the Silicon Valley Bay Area. This is the first-ever crypto-centric technology event across the East and the West. The conference brought together more than 100 blockchain hard-core developers on-site and live-streamed with global developers to conduct in-depth discussions and explorations on programming languages, cryptography, decentralized protocols, privacy technologies, secure computing, open finance, and more.

The cohost & sponsor include: 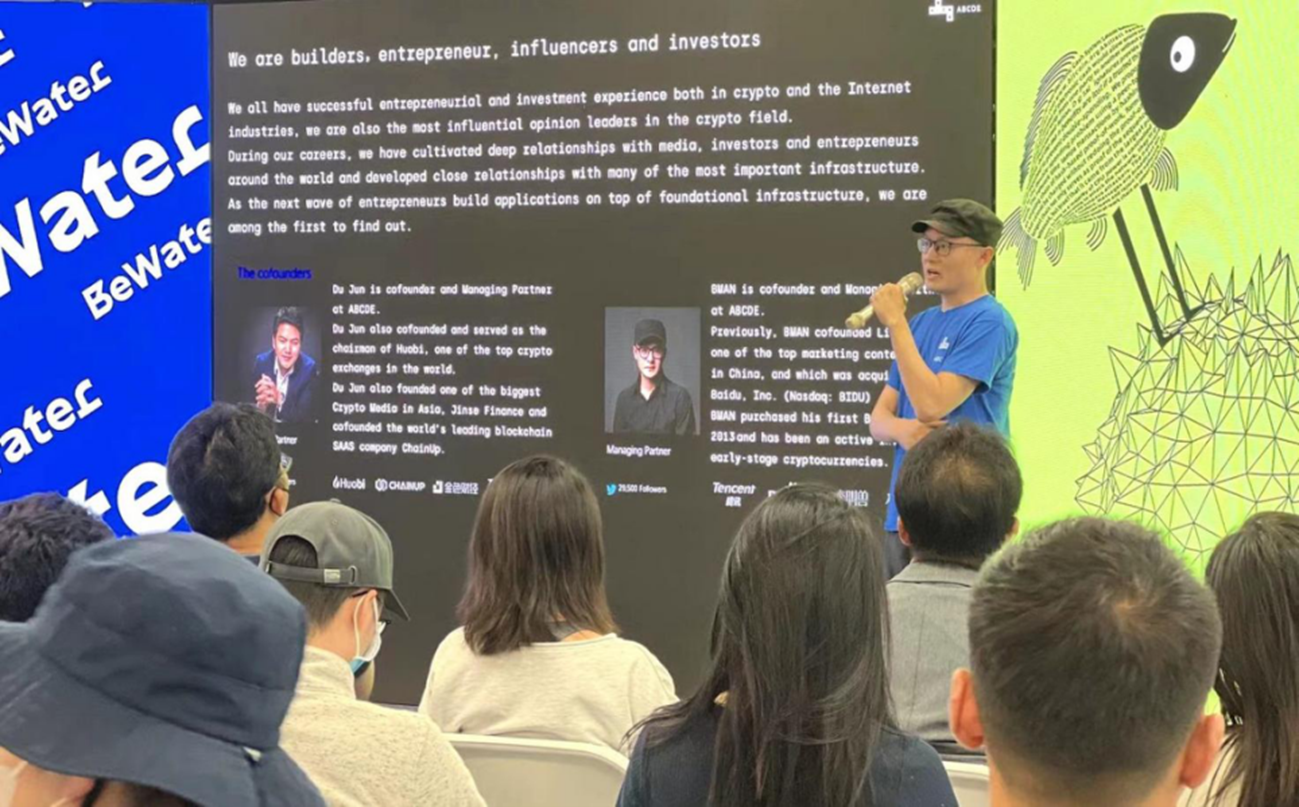 BMAN, the initiator of the conference, elaborated on the original intention of the BeWater community is to create a blockchain developer community that is anxious-free, open, and altruistic.

This is BeWater’s first DevCon held in Silicon Valley, and it is also the first time that Asian builders can access and bridge developers from East and West, and become a bridge for dialogue between East and West developers. For western developers, they can use this opportunity to discuss the most cutting-edge blockchain technologies and trends and build community awareness and ecosystem for eastern developers; while for eastern developers, they can use this opportunity to fathom the trends of western cutting-edge blockchain technology and conduct direct communications with western web3 developers.

BeWater will continue to be like Lao Tzu said in Tao Te Ching “The highest good is like water. Water benefits everything by giving without taking or contending”.

Like water supporting the builders, drilling the most hard-core technology.

To further brace builders, BMAN also co-founded ABCDE, a fund focused on investing in Web3 Builders, together with Huobi’s co-founder Du Jun. The scale of ABCDE would be 400 million USD which will unite the world’s top exchange Huobi, the BeWater developer community, the blockchain security company Fairyproof, the world’s top SAAS company ChainUp, and one of Asia’s largest blockchain media Jinse Finance to form a full-stack investment ecosystem, providing end-to-end support for developers. 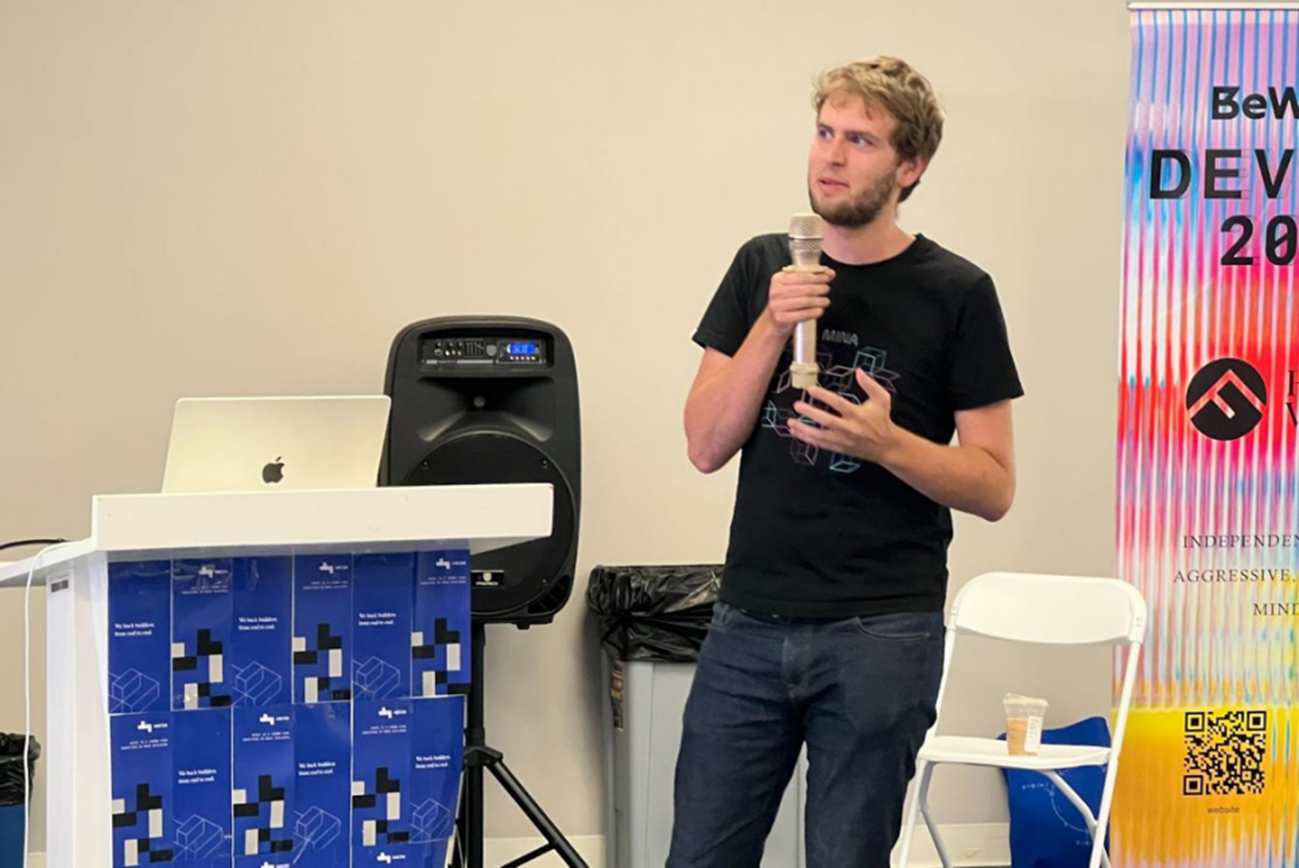 Evan Shapiro, the founder of the Mina protocol, who was also the co-founder and CEO of O(1) Labs, shared the topic of “The Future of zk-Based Blockchains” related to Mina’s technical design. In addition, he took BeWater Devcon DAO for example and explained how to create it on Mina. He also mentioned the development of zkApp and the introduction of the zkBridge cross-chain bridge solution. 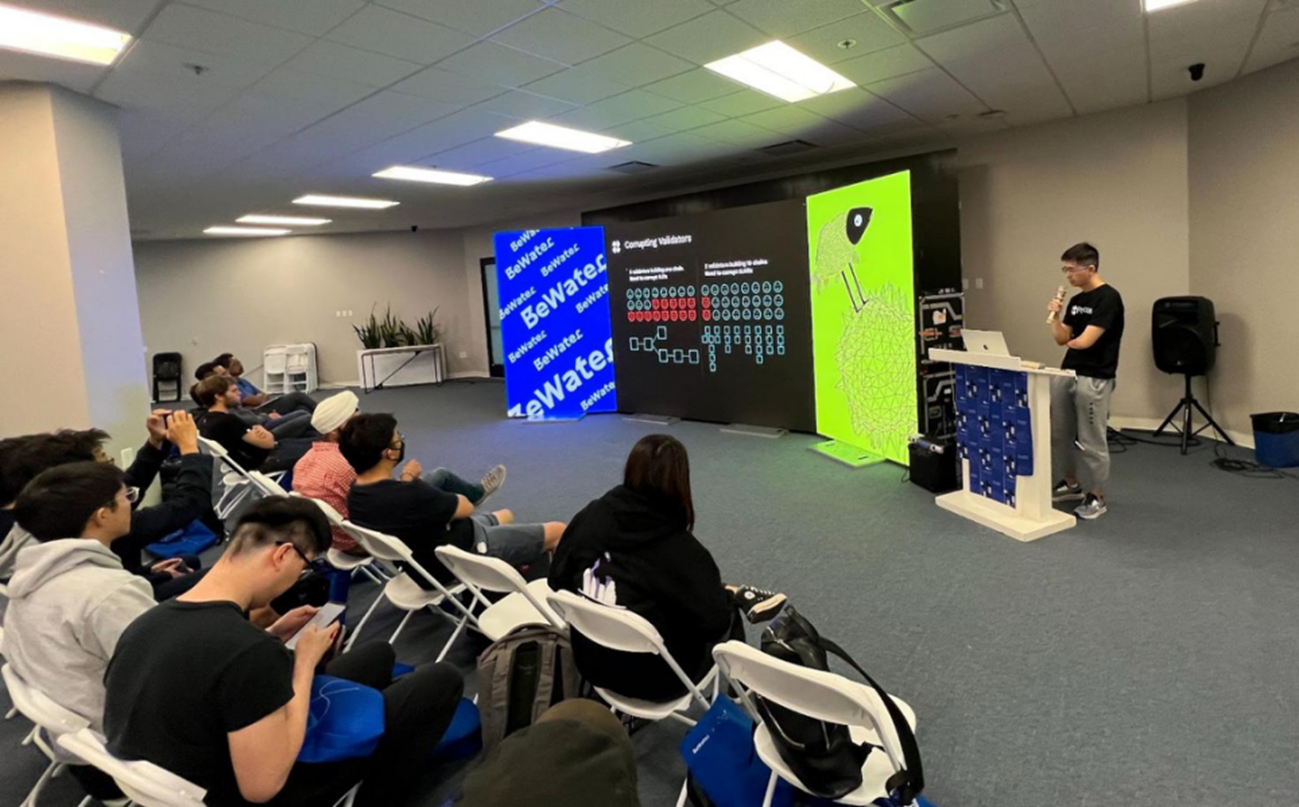 Bowen Wang, the protocol leader of Pagoda, who is also a partner of the Near ecosystem, shared the topic of “Extensions for Web3: How NEAR ‘s sharding works”, covering the challenges of sharding, near ‘s sharding scheme, and in-depth analysis of Nightshade and its progress. 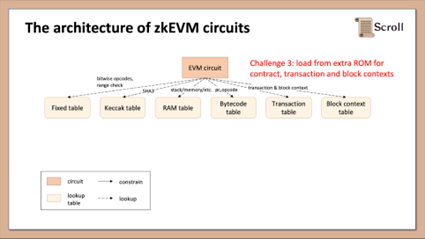 Ye Zhang, the co-founder of Scroll, reviewed the field of zkEVM and introduced Scroll – an EVM-equivalent zk-roll-up system, and compares it to other zkEVM projects. 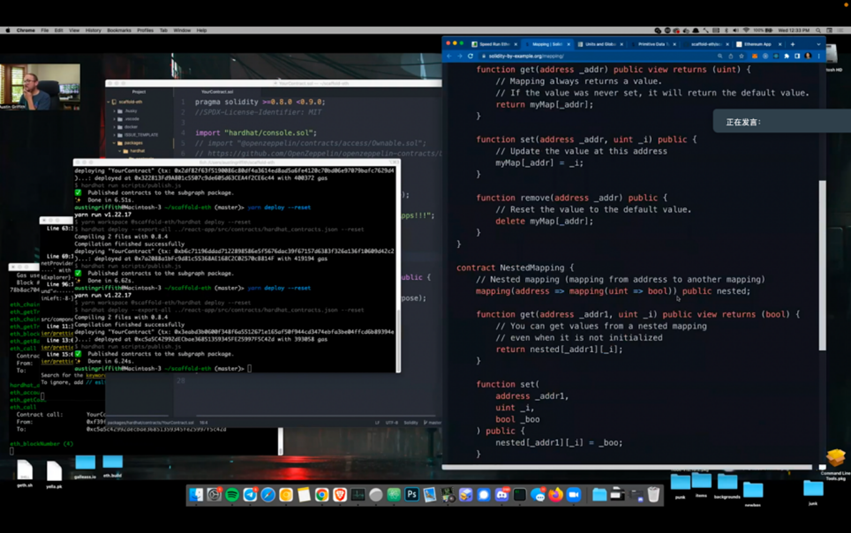 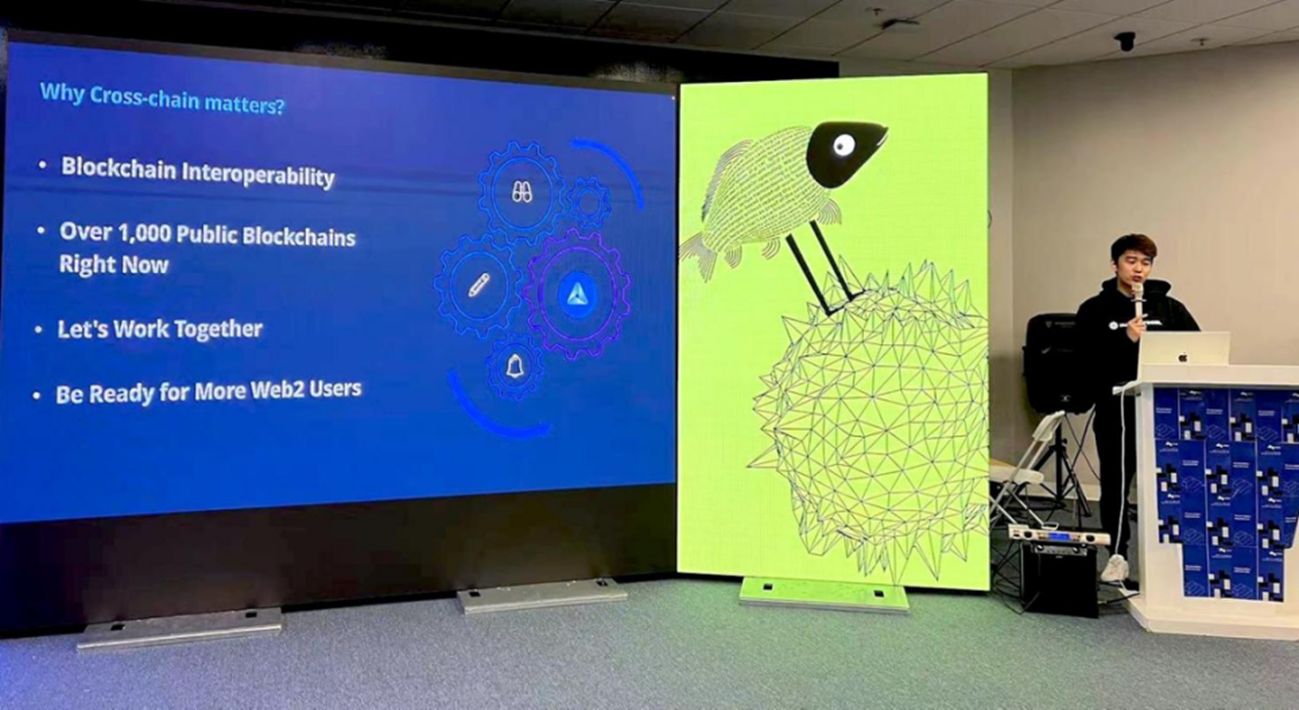 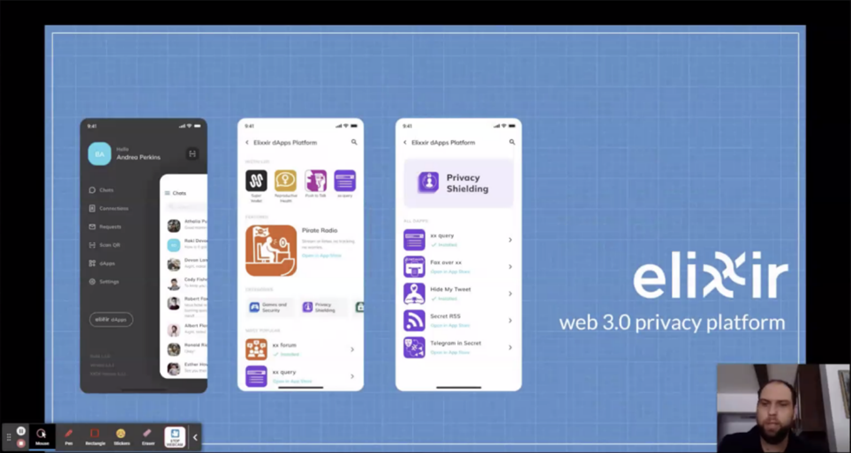 XXNetwork Computer Scientist David Chaum shared “Preserving a user’s anonymity with cryptographic protocols”, and introduced the privacy network XXNetwork and how to develop dApps on XX Messenger through its privacy protocol. 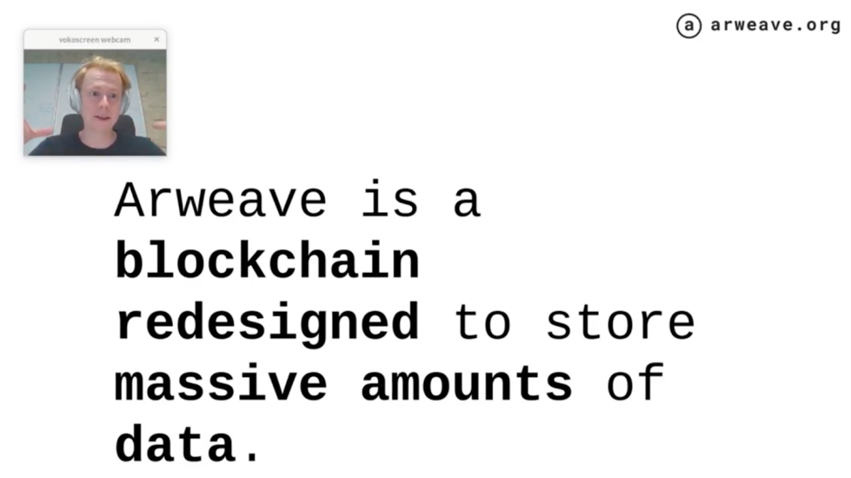 Sam Williams, the co-founder of Arweave, shared the topic of “Permanent Storage: Enabling Ownerless Network Apps”, showing how to implement ownerless network applications with anti-censorship and other features based on Arweave and its future prospects. 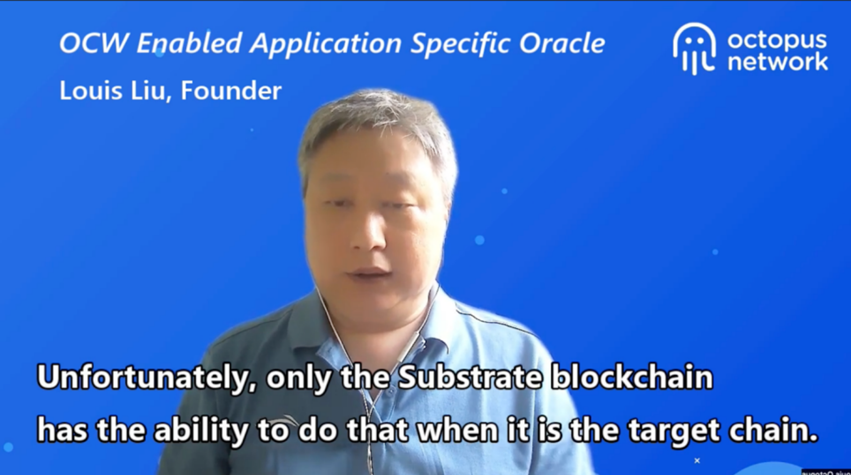 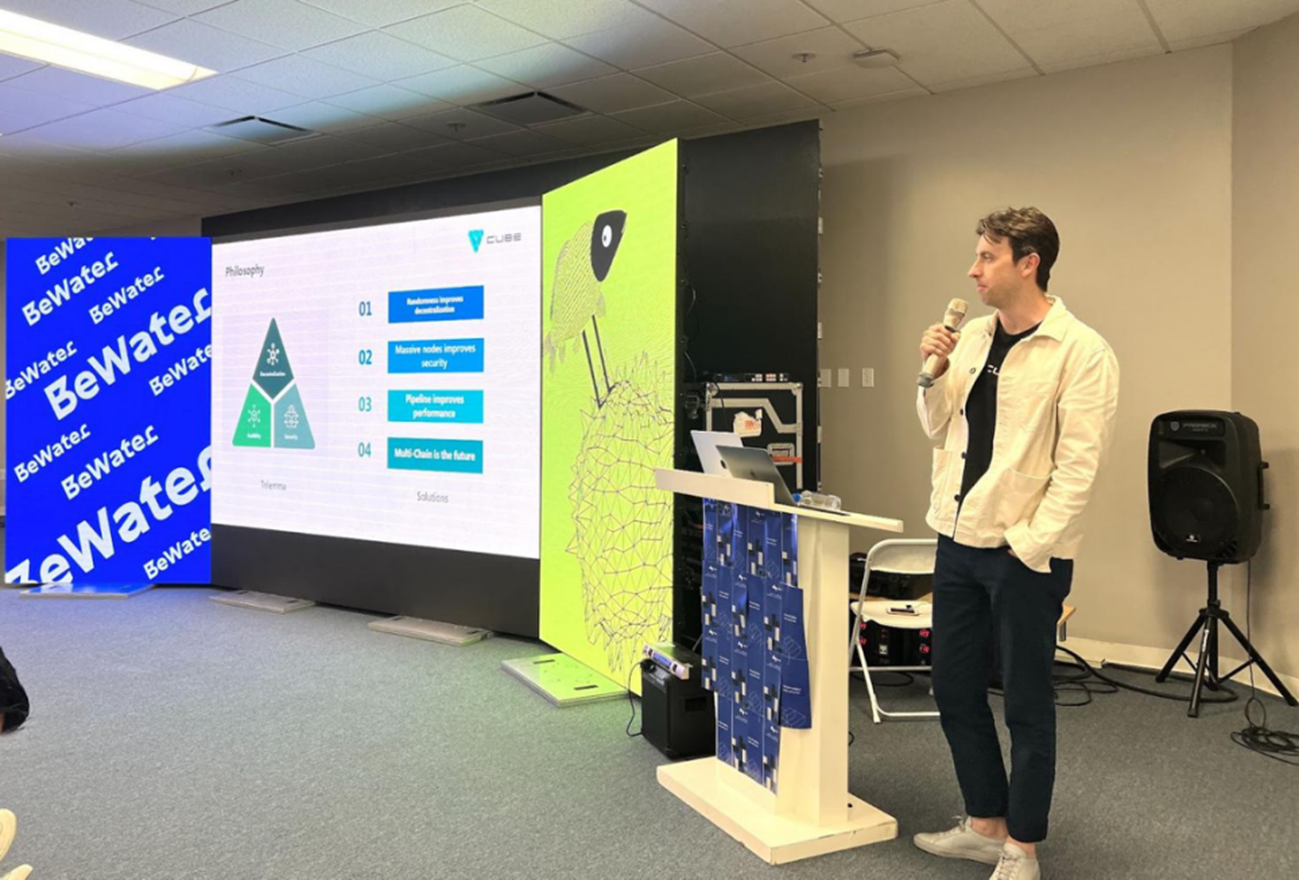 Jake, head of the Cube Technical Committee, shared the “High-performance Modular Blockchain Supporting Multi-chain Structure”. Based on the belief that multi-chain networks will become the future, he expounded on the technical characteristics and road map of the Cube Chain that supports multi-chain structures. 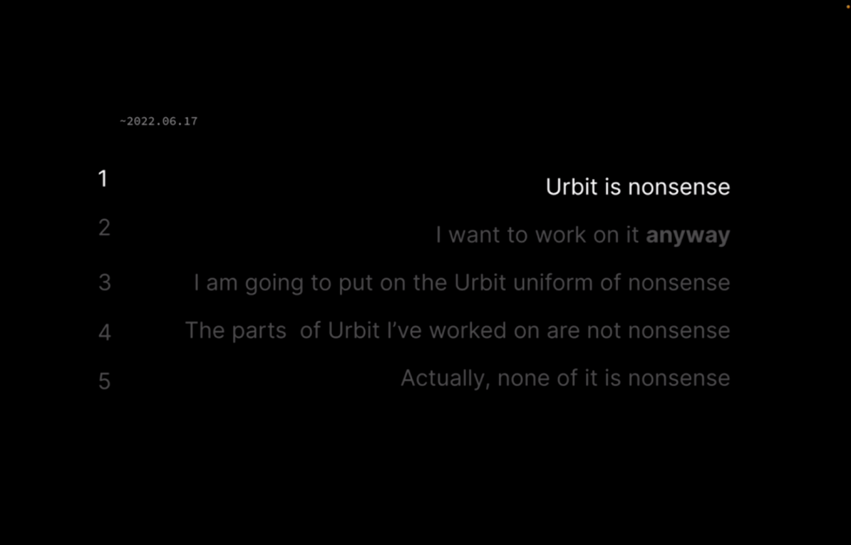 Technical VP from Urbit shared “the stages of becoming an Urbit developer”. Urbit solves the difficult problem of implementing peer-to-peer networking (including identity, NAT traversal, and one-time delivery) in the kernel, allowing developers to focus on the business logic. 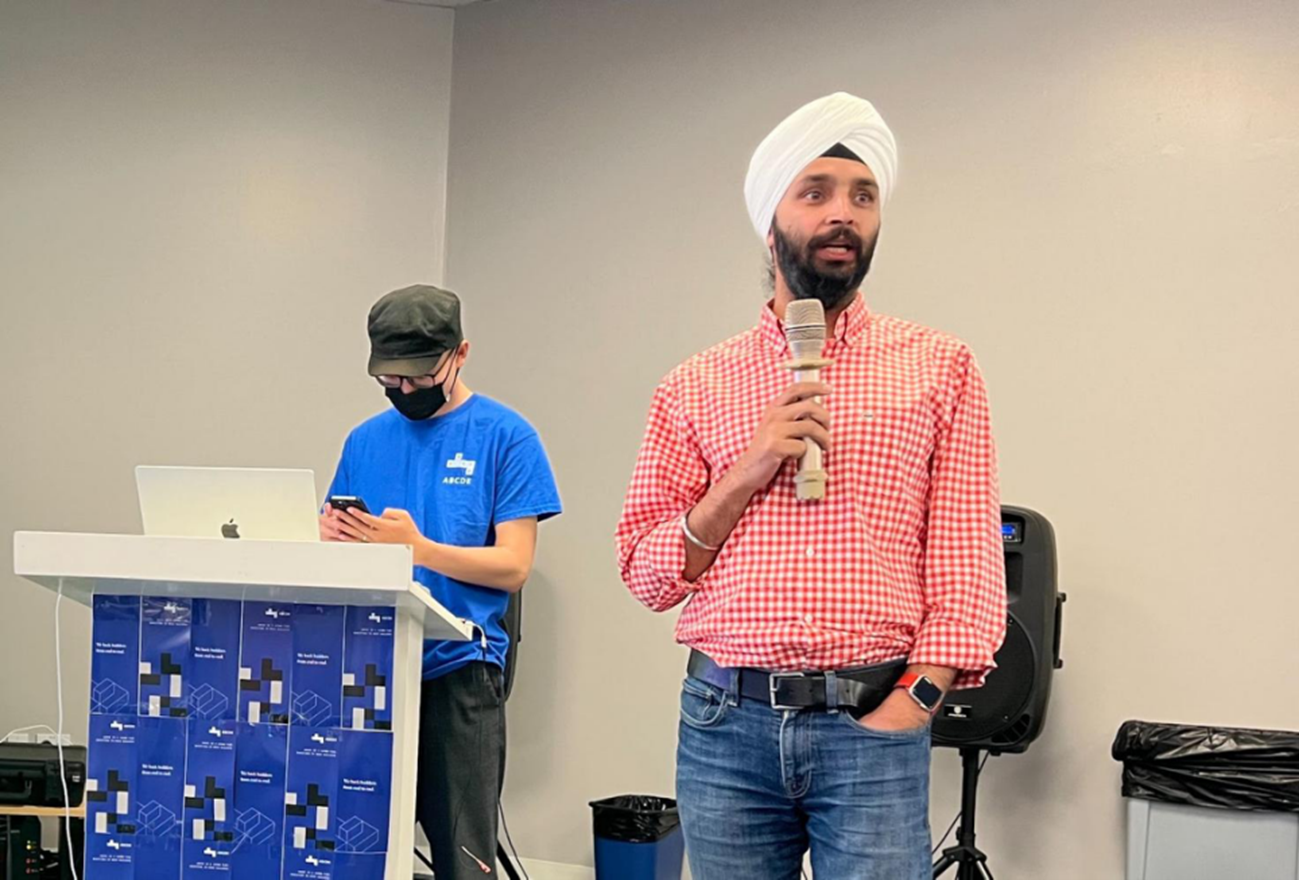 Brewery co-founder Aman Johar, communicated with the developers about the Metaverse infrastructure.

Moreover, Polychain Capital, Uphonest Capital, DFG Capital, and Foresight Ventures discussed a panel about “How VCs can invest and support Builders in a bear market”.

Jacob Philips from Polychain Capital said that the industry is currently in a cooldown period, and builders should focus more on how to solve problems.

KJ of Uphonest Capital said VCs should be partners in co-founding, not just investing.

Joanna from DFG Capital said that the fundamentals of this bear market are very different from the bear market of 2018 and 19 years, and the infrastructure has been greatly developed, so it can let everyone explore more.

Suning from Foresight Ventures said that builders can do more new attempts in the bear market. For example, in terms of the development of new languages, try Move or Cairo, and explore the possibility of a new ecosystem. At the same time, Foresight Ventures will pay more attention to truly disruptive innovations as well as the development of crypto-native cultures around DAOs or NFTs.

Again, it is worth mentioning that BeWater’s mission is to bring innovation and achievement to every developer. If you’re creating something, you’re a developer, no matter whether you’re an engineer, tech researcher, cyberpunk, or open-source project contributor.

Last but not the least, we’d like to give a massive shout-out to every co-builder and community member of BeWater for jointly fulfilling a pure, hard-core developer conference.

Thanks for the media partner,include：