Bistox: An Evolution in Value Transfer Among the Cryptocurrency Exchanges 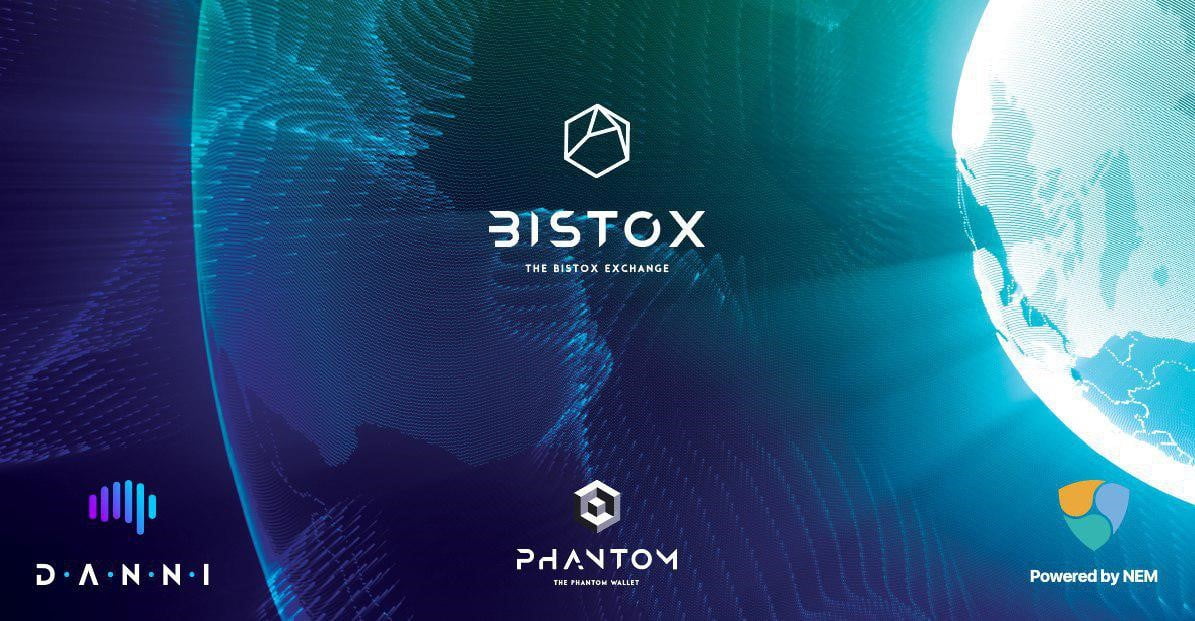 So why are today’s crypto exchanges mostly centralized? We’re used to major exchanges with their billion-dollar turnover, and with sacred horror we watch as some of them get hacked, having inconceivable sums of money stolen from user accounts. Sure, large exchanges tend to pay off their debts, but in the world of cryptocurrency, the prices can vary greatly, even within a single day. Therefore, the return of the dollar equivalent of the stolen funds after months or even years, as it was the case with Mt Gox, at least disappoints the affected users. And sometimes it leads them to ruin.

Traditionally, decentralization has been associated with the semi-legal aspects of the Internet, such as torrents. No one here guarantees the integrity of the transaction, and all transactions are made by the users at their own risk. But times are changing, and in 2019 a completely new format of cryptocurrency exchange is going to be launched; one that will combine the advantages of both a decentralized and centralized exchange.

Meet Bistox – an advanced, semi-decentralized cryptocurrency exchange that incorporates the NEM blockchain platform and is designed for traders with varying levels of knowledge, whose need is a reliable partner with whom they can trust and get help 24/7.

The company features decentralization technology, which means that it is dividing its resources into parts and operating them in different physical and cloud locations all around the world. The company’s token is called BSX and it will first be sold during the ICO, which will take place in 2 months. Bistox is considered to be one of the most secure crypto exchange platforms due to a number of technological innovations that the company leaders are about to introduce into the workflow.

Bistox incorporates the following features that create the unique experience that one has never had with other exchanges. These features are the social trading system, cross-chain transactions, and decentralized swaps, atomic swaps, fraud detection and prevention, risk management, escrow transactions, key recovery services, and 24/7 customer support.

Bistox is powered by NEM – the world’s first “Smart Asset” blockchain built with businesses in mind.

“When choosing the platform, we took into account the speed of transactions, the scalability and the safety of procedures”, – says Bistox’s CTO, German Sidorenko. “Therefore, we selected the flexible and fast NEM platform, that addressed and resolved all the limitations and drawbacks other blockchain systems had.”

NEM is valued for its speed and scalability, as well as for the revolutionary consensus mechanism program Pol and Supernode, which guarantees the unlimited growth of the public blockchain with no impact on the bandwidth.

NEM is a company that was the first crypto enterprise in the world to create and launch the Smart Assets option. Smart Assets are a type of currencies that represent fixed physical goods and intangible assets that might be purchased in other currencies. Smart Assets are operated by smart contracts, which are the computerized algorithms. NEM is currently providing every Internet user with a platform for using the existing smart contracts trade functions and creating new exchanges that would be powered by NEM technology.

A brand new set of features

Bistox also has some unique technology facilities to offer. Bistox is introducing a brand new engine called D.A.N.N.I. (Decentralized Artificial Neural Network Integration), an absolute innovation on the crypto exchange market. The Bistox team is backed by leading the experts from the NEM Foundation – the chief adviser Nels Valero and Solution Architect & Technical Trainer Shin Tatt Wong – who are about to disrupt the industry by building a semi-decentralized exchange.

D.A.N.N.I., a personal self-learning trade assistant that analyzes market data in real time, provides forecasts and solutions based on the vast experience of professional traders. With D.A.N.N.I. one can test his/her strategy on real historical data while getting suggested trading strategies based on the behavior of professional traders as well. The system provides its users with alerts and notifications to improve their risk management. They get targeted news feeds for an accurate fundamental and historical data analysis to get briefed on project market conditions.

Technical support is a weak point of almost every exchange. Sometimes, users have to wait for a few days, or even weeks, for a response to their ticket. Bistox`s support consists of well-trained specialists, who are available 24/7 along with world’s best Internet security experts.

The ways of obtaining profit