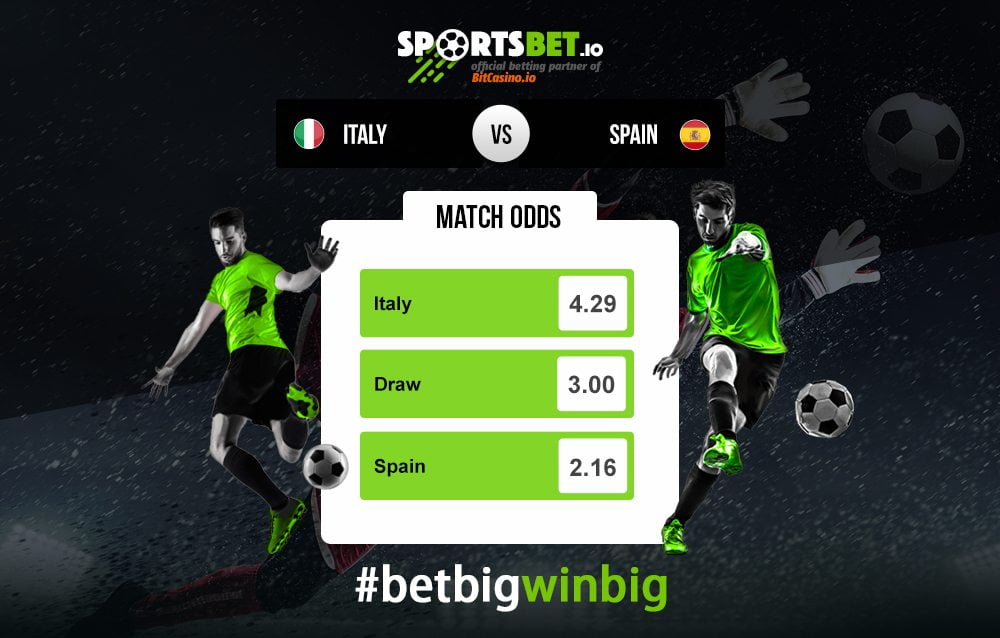 Monday, 27th of June, 2016 – Bitcoin sportsbook operator Sportsbet.io has enjoyed a strong start to Euro 2016 following its launch at the beginning of June.

The month-long tournament is the biggest betting event since the 2014 World Cup and the Bitcoin-only operator has seen average daily stakes increase by more than 20% during the first two weeks of the tournament.

Among Bitcoin punters, France has been the most popular country to back at the Euros, accounting for 37% of Bitcoin bets. It is followed by England with 23%, and Portugal with 17%.

More than half of all bets placed on Sportsbet.io have come via the mobile channel, with 45% on smartphones and 7% on tablet devices.

Sportsbet.io has also been quick to reward users for their loyalty, having already handed out 36,000 mBTC (€22,000) in prizes via pre-sign up raffles, as well as daily draws.

One lucky user won two tickets to the European Championship final, which takes place in Paris, as well as flights and accommodation following a draw on theSportsbet.io YouTube channel.

Another four customers were also rewarded with a pair of tickets to the semi-finals of the tournament – just for finishing in the top four of a winning bets leaderboard.

Points were awarded to players based on their winning group stage bets, with each 100 mBTC (€60) profit earning the user 100 points towards their total score.

More is to come throughout Euro 2016, with another leaderboard challenge set up to reward the most successful punters during the knockout stages.

Further promotions from Sportsbet.io will continue following the conclusion of the tournament, with similar competitions and giveaways lined up for all major sporting events.

“Our focus is to offer great odds and promotions – as demonstrated by our competition to win tickets to the Euro 2016 final, semi-final and free bitcoins. This summer’s European Championship action has been really exciting so far and there is still a lot more to come, both on the pitch and on Sportsbet.io.”

Sportsbet.io will provide its players with a dedicated, customised VIP programme that features a personal hostess and 24/7 live chat to cater for all their wagering needs.

It will boast over 350,000 pre-match events per year, with a peak of 70,000 events during prime months. Sportsbet.io will also feature a comprehensive live offering with hundreds of ‘in-play’ markets available on major sports fixtures.

Name: Square in the Air Communications

Sportsbet.io is the source of this content. Virtual currency is not legal tender, is not backed by the government, and accounts and value balances are not subject to FDIC and other consumer protections. This press release is for informational purposes only. The information does not constitute investment advice or an offer to invest.