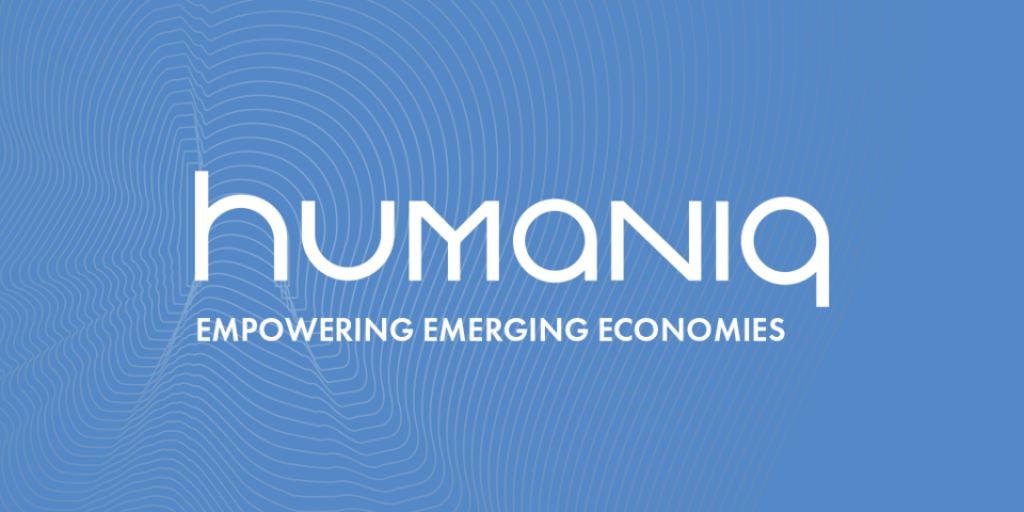 March 2, 2017, Luxembourg – Humaniq, a blockchain based banking application with a mission to aid 2 billion currently unbanked people from emerging economies reschedules its ICO from February 28 to April 6, 2017. Humaniq hopes that the postponed ICO will ensure unhindered participation of investors from countries like China that is currently facing certain restrictions.

Humaniq’s primary goal is to create an Ethereum blockchain based mobile banking app that can be offered to the over two billion people with no current access to banking services. In addition to the banking service, the app will also provide the necessary infrastructure to allow third party insurance providers, p2p lenders, and data security services to use it. The blockchain banking platform is designed by accounting for different perspectives presented by people from various countries and cultures.

Chinese investors have shown a lot of interest in Humaniq’s ICO. In the wake of recent developments where the country’s government has restricted the movement of Bitcoin, Humaniq has in good faith moved the ICO dates to prevent any inconvenience in shifting assets within the cryptocurrency investor community.

“I’ve been in close contact with our Chinese partners, and our internal information shows us that there is strong interest in this ICO among Chinese blockchain community members. Therefore, we’re going to show some solidarity and good faith to our friends in China, and push back the ICO so that they don’t miss out on early investor rewards,”

Fork clarified that the change in ICO dates has nothing to do with any organizational challenges. The team behind Humaniq stands ready and continues to make progress with the app. The only reason for changing the dates is to see if the Chinese government will change its stance so that investors can feel free to participate in the crowd sale unhindered.

Launched in 2016, the Humaniq platform is a result of Alex Fork’s discussions with Vitalik Buterin and the UN representatives on a later date at the ICT Conference in Moldova. Fork has also interacted with over 500 representatives from the Russian finance industry.

Humaniq will be working closely with the head of Satoshi Centre in Botswana, Alakanani Itireleng and other partners from developing nations. They will function as regional and local leaders responsible for making the community understand the platform’s importance. Itireleng is also one of the principal authors of “The African Blockchain Opportunity” and has been a tireless advocate for Blockchain in developing nations.

With the goal of including over 2 billion unbanked people into the global economy, Humaniq is already off to a great start. The platform has been successful in its initial crowdfunding campaign in December 2016. The startup also has an ambitious agenda for 2017.

Humaniq is sponsoring a startup competition at the BlockShow Europe 2017 in Munich, Germany. The contest schedule coincides with the ICO launch on April 6, 2017. The event will see six finalists competing for a €10000 prize which will be offered half in Bitcoin and rest in Humaniq tokens.

Humaniq is the source of this content. Virtual currency is not legal tender, is not backed by the government, and accounts and value balances are not subject to consumer protections. This press release is for informational purposes only. The information does not constitute investment advice or an offer to invest.