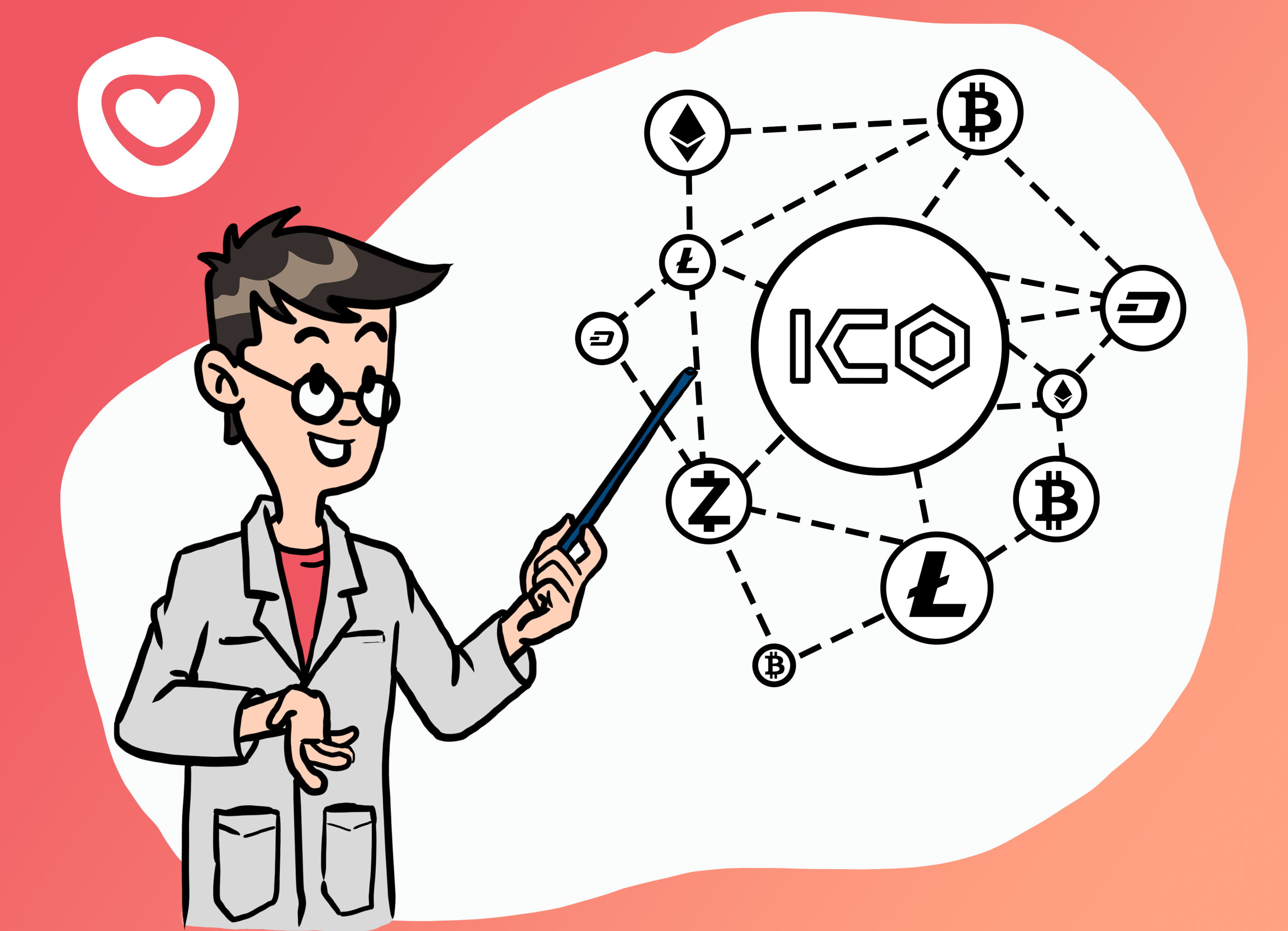 Having raised more than 2 million USD hicky.io – blockchain based dating service, that is backed by fintech giant, is launching an ICO on the Valentine’s day

Hicky, the Blockchain Dating App,  announces its Initial Coin Offering (ICO) on Valentine’s Day (February 14). When it comes to relationships, trust is the most important element. In online dating, one must trust that the uploaded information is not misused by the platform and that the information about others is true. With Hicky, all users are “real” as they require a form of biometric verification using voice recognition and face scan technology. This data is then encrypted and stored using in a decentralised database. This means that the uploaded information can only be accessed and shared by the user.

Due to Hicky’s user verification, women are more inclined to join the app as they can be sure that the person they are speaking to is not some sort of creep. Furthermore, the platform uses the Hicky token in order to align incentives between users and platform. When conflicts arise, the community will be engaged to solve these. Users are involved in conflict resolution will be paid in Hicky tokens, while users that have caused the conflict must pay. This ensures that all parties will behave well on the platform.

Both the verification mechanisms and the underlying token economy in Hicky prevent the creation of fake accounts or spam as the cost of these activities outweighs the potential benefits. This creates an overall more trusted and effective network in which the incentives of all parties involved are aligned. Hicky takes the best of both the physical and the digital world to create a superior dating experience.

Hicky has strong partners including NAGA Group AG, a German stock market listed company as well as a former Tinder executive in the advisory board. They will be releasing the first version of the app in the coming weeks.

“Online Dating is broken and we are on a mission to healing it. Hicky redefines online dating by merging online possibilities with offline realities – creating a platform that offers the best of both worlds”

“The online dating experience is ruined by those who abuse the system, Hicky has the ability to remove the negative aspects of online dating.”