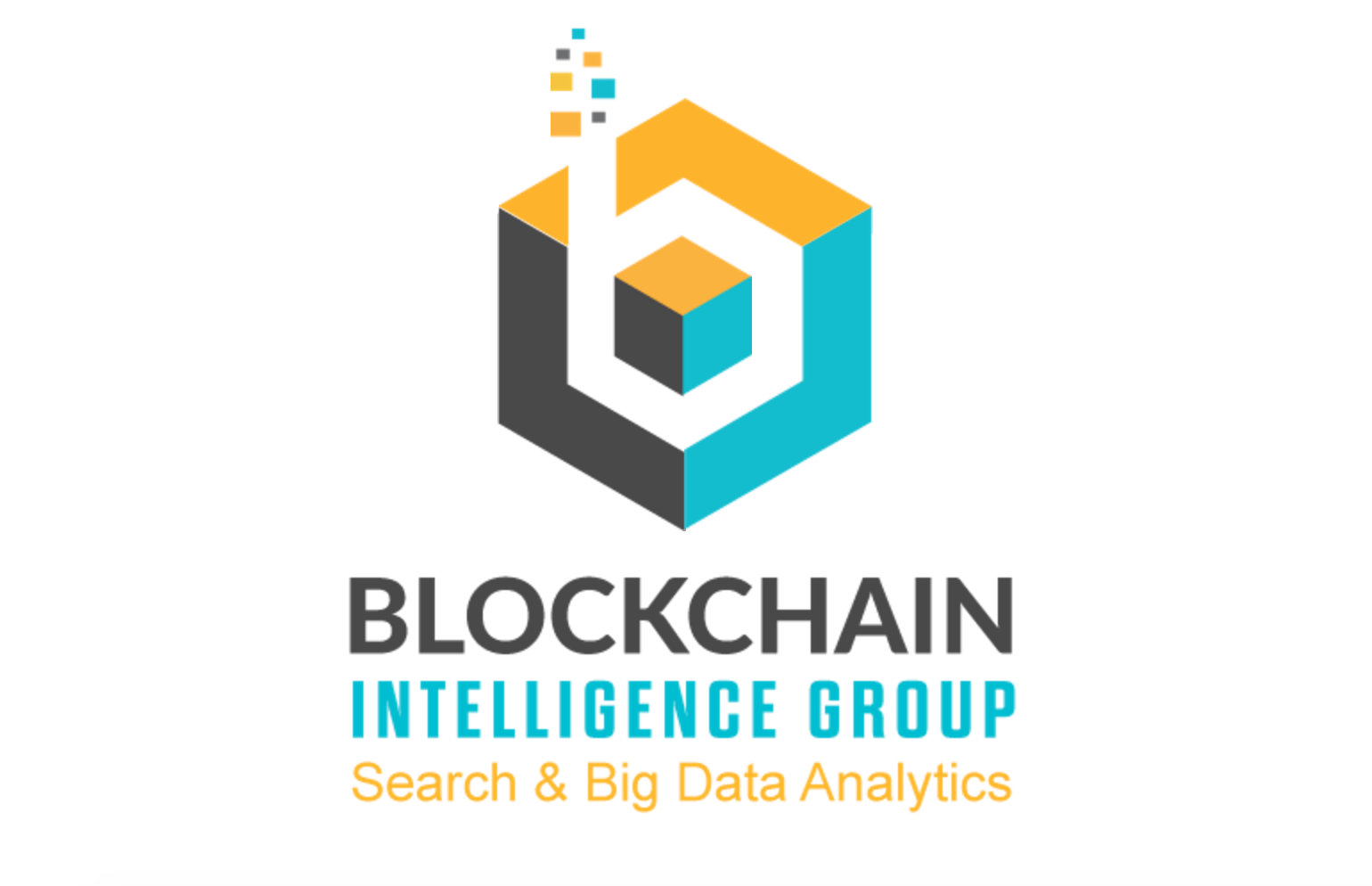 VANCOUVER, BC – 13 July, 2016 – Blockchain Intelligence Group (“BIG”) today announces that the Company now allows potential investors the opportunity to buy shares in the current BIG private placement using Bitcoins, a digital currency, besides traditional monetary forms.  The company says it allows accredited investors to invest a minimum of fifteen (15) bitcoins into their current round.  This will enable investors and the Company, added diversification with now being allowed to utilize bitcoin as a form of investment. Lance Morginn, CEO of Blockchain Intelligence Group, stated, “The benefits of using bitcoins to invest into Blockchain Intelligence Group are now just being realized. With no transaction fees or intermediary banking redtape slowing the process down, we should really hope to see some new types of investors taking an interest.”

The Company recently completed a private placement of $100,000 USD. In consideration of issuing the units, the Company received $100,000 USD worth of bitcoins on the closing date. Shone Anstey, President of Blockchain Intelligence Group said, “We consider ourselves pioneers in allowing investment for shares via bitcoin. If anybody has an interest in learning more about what Blockchain Intelligence Group is about or would like to invest, please don’t hesitate to get in touch with us.”

For more information visit our investors page at: www.blockchaingroup.io