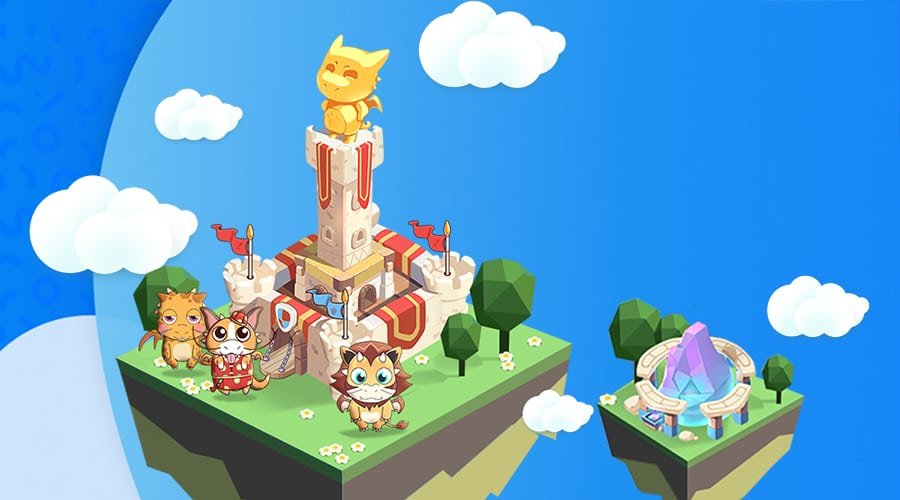 There is a booming discussion on the token economy as a core application of Blockchain technology. Across Blockchain hubs globally, teams are building a fungible token economy. Among the first Blockchain game development firms is the HyperDragons team, which is dedicated to exploring a holistic gaming token economy powered by Blockchain.

On March 27th, HyperDragons made its alpha launch public, giving users deeper turn-based battlefield and arena gameplay, and outshining most existing Blockchain games. In addition to its dedication to updating deeper gameplay, the HyperDragons team is confident that the game token economy is the revolutionary core of Blockchain gaming.

Here is the updated version of HyperDragons, launched on June 4th, which gives users a varied experience of fun and real rewards that is unique to Blockchain games. The new HyperDragons experience allows users to become token holders, of unique tokens, unlike the same-old-role of mere “players” in traditional games.

How is token revolutionary for HyperDragons?

What is a token?

A token can present any right of use and blockchain is the infrastructure to ensure the rights liquidity and security in a decentralized system. The most revolutionary element of having a token economy in a Blockchain game is that users not only have fun but that they also gain value accumulation through tokens.

There are two major forms of tokens circulated in HyperDragons and players are the holders of the tokens. First, every dragon sold in the in-game marketplace is a ERC721 non-fungible token. Second, in the HyperDragons core strategy gameplay, players can mine out treasure: DST. Both dragons and DST are liquid crypto-rights that can be owned by players.

According to operation statistics of HyperDragons, most of the current players hold 10+ dragon tokens and 100+ DST tokens; all those tokens are generated in game and not only create a fun gaming experience but also bring value to players as token-holders. 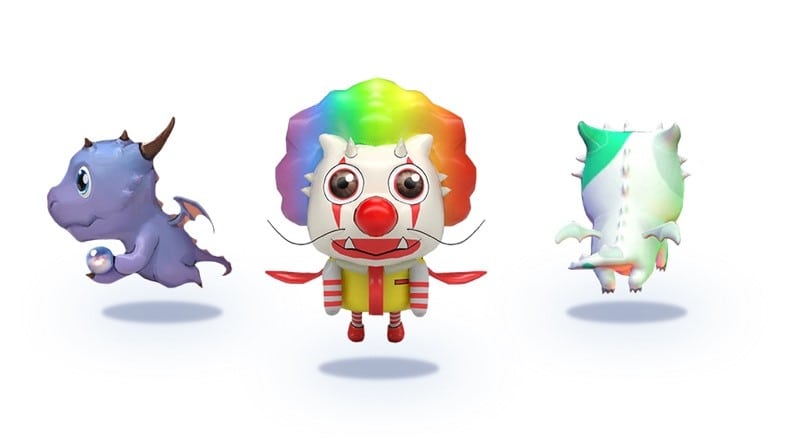 Getting tokens through a fun gaming experience

Tokens are fully integrated in the core gameplay of HyperDragons. Players gain tokens through skill, earning the singular privilege of a truly unique reward.  The token (right of use) not only circulates inside the HyperDragons game but also in the Dragon games ecosystem. In addition, the tokens circulate in secondary coin exchange platforms. The in-game supply-and-demand as well as the out-game supply-and-demand all affect the value of the tokens.

Getting DST tokens: Mine out DST tokens through the castle war gameplay

HyperDragons is pure strategy gameplay. The dragon castle is the DST generation center. Players can delegate dragons in castle to mine-out treasure: DST. DST is an ERC20 token and can be stored in treasure chests inside the castle. Technically, DST will be written on smart contract as players’  irreversible, retrievable digital assets. DST is highly related to the dragon tokens: the better dragons (such as those with more skill, the special species and those that hold glory) are likely to generate more DST. This means that players that breed and cultivate better dragons are like to hold more DST tokens. 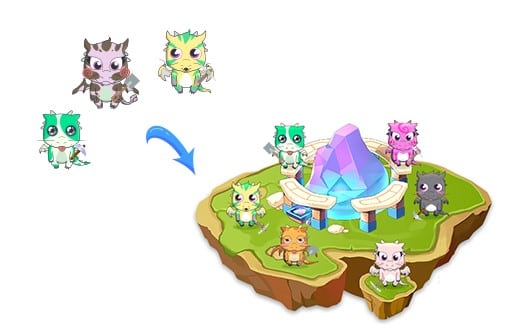 Every dragon itself is an ERC721 token and every dragon in the marketplace is unique with its special phenotype and genotype. Players get dragons from the marketplace and cultivate them. Dragons can be injected in dragon castles to mine out DST and better dragons have more mining power. Dragons can be sold in the marketplace; better dragons can get a better return. Aside from simple buy and sell activities, players can cultivate dragons to participate in arena battlefield. Training in the arena battlefield and getting glory can increase dragons’ DST mining ability.

The essence of the token economy in HyperDragons is its value cycle, including: the intrinsic value of token itself, the expected value in secondary markets and the share value of holding tokens.

A necessary condition of a token economy is that there is an internal supply-and-demand of the token in-game. HyperDragons has a multitude of in-game generation and usage of tokens. First, every dragon can be purchased and sold in the dragon marketplace and better quality dragons can be sold with a better return. In addition, Dragons can participate in the Arena Battlefield and earn ETH rewards.

Second, players can inject dragons into castles and mine out DST tokens. DST tokens will be used in multiple segments in the gameplay including Guessing, Arena battle, Upgrading Dragon Castle etc. There is an in-game supply-and-demand of DST. The performance of DST in secondary markets is determined by players’ expectations and confidence about the overall HyperDragons game project. Since HyperDragons launched in March until now, it has proved its competitiveness in the market, giving current holders of dragons and DST with strong expectations. These figures all boost the performance of DST in the secondary market.

Since DST is stored in the Dragon castle and only collectible when certain quantities of DST are reached, the amount of DST in the secondary market will be very limited. The limited supply of DST will create scarcity in the market. In addition, the HyperDragons team will reward players by buying back DST, rewarding holders with value.

Players with more tokens hold more rights in game. In the HyperDragons Milestone Plan, the team will open up a rewards pool to reward token holders (especially those with large shares) so that they can participate in discussing how to improve HyperDragons and the gameplay.

HyperDragons is not only a single Blockchain game, but also a dragon series ecosystem. The tokens will have more holistic circulation in the ecosystem. DST will be a network inside a series of games and circulate cross-games. The vibrancy of in-game circulation will also boost the secondary market flow.

HyperDragons is leveraging Blockchain technology and the insights of token economies to create a revolutionary gaming experience for players. Players not only have the role of the client purchasing a gaming service, they are now owners of the rights in-game. They not only have fun, players also get to have a say!