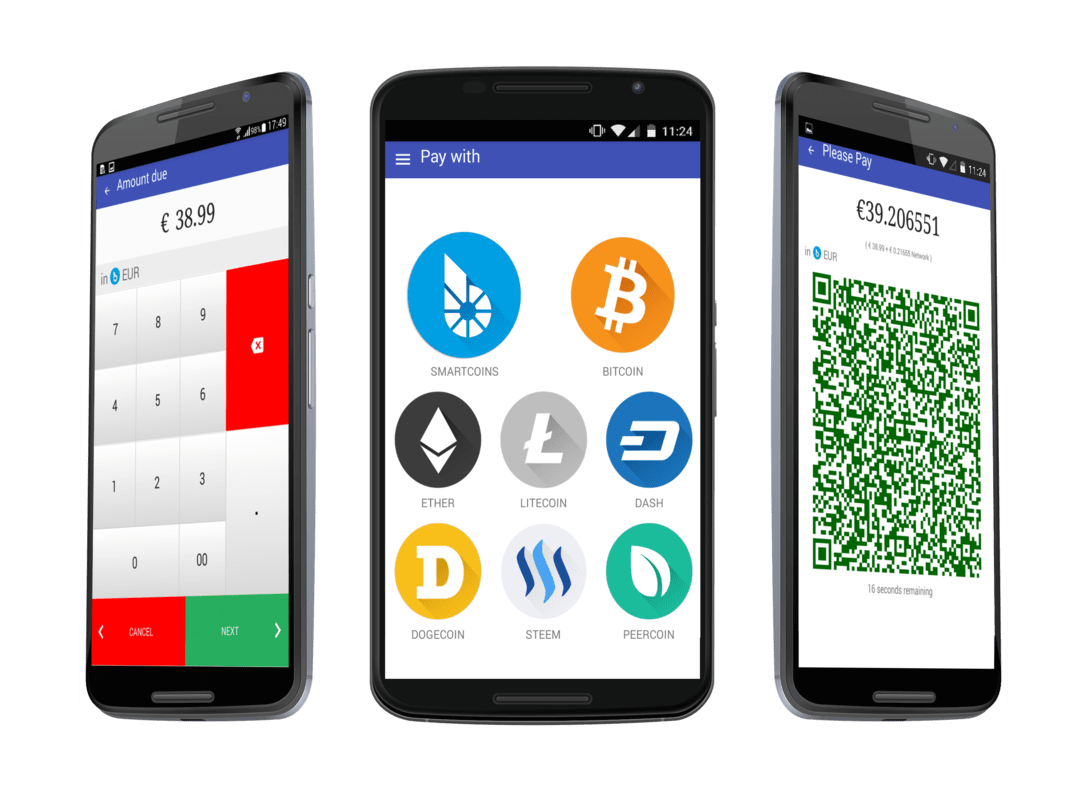 “After months of hard work, we are more than happy to launch BlockPay ‘S’. It is our goal to build an easy plug-and-play point-of-sale platform that supports all of the top digital currencies,” said Christoph Hering, co-founder and CEO of BitShares Munich. “The application can be used by any business at zero cost.”

Hering added, BlockPay hopes to streamline blockchain-based currencies for many different industries and, from the beginning, will support rising stars like Dash and Steem.

Rodrigo Crespo, co-founder and CMO at BitShares Munich, said, “We are so excited to finally launch BlockPay “S”. We are expanding extremely fast with our Ambassadors Program, and have already started promoting BlockPay “S” in more than 30 different countries.”

BlockPay Ambassadors are all around the world, explained Crespo, adding, “Thanks to their great support and efforts we are building new bridges between local business and the blockchain communities.”

In addition, the BlockPay POS system has a built-in, automated Loyalty Points feature, eReceipt capability and overdraft protection. It can also run with Standalone (as a free application) or integrated with existing systems via an application programming interface that integrates BlockPay with vending machines, kiosks and into Odoo, SAP, Shopkeep, NCR and other POS platforms.

The company’s pre-initial coin offering wrapped up on Sept. 5, ending after 13 days. BitShares Munich raised 1,095 bitcoin (BTC), roughly US $657,000 at the time of the sale’s end. In the crowdsale, 6.5 million (out of the total 100 million) BlockPay tokens were distributed to at least 550 holders.

The BlockPay tokens are currently listed on CoinMarketCap.com, CryptoCompare, CoinGecko, and at the native explorer of OpenLedger and Bitshares.

BitShares Munich combines 33 years of entrepreneurial experience in mobile payments, B2B money transfer, software development, point-of-sale, IT and telecommunications. Founded in 2015, our goal is to streamline blockchain-based digital payments and to provide business and individuals easy access to digital currencies like Bitcoin, Steem, Ethereum and Dash.

Tags: Bitsharesblockpay
Tweet123Share196ShareSend
Win up to $1,000,000 in One Spin at CryptoSlots