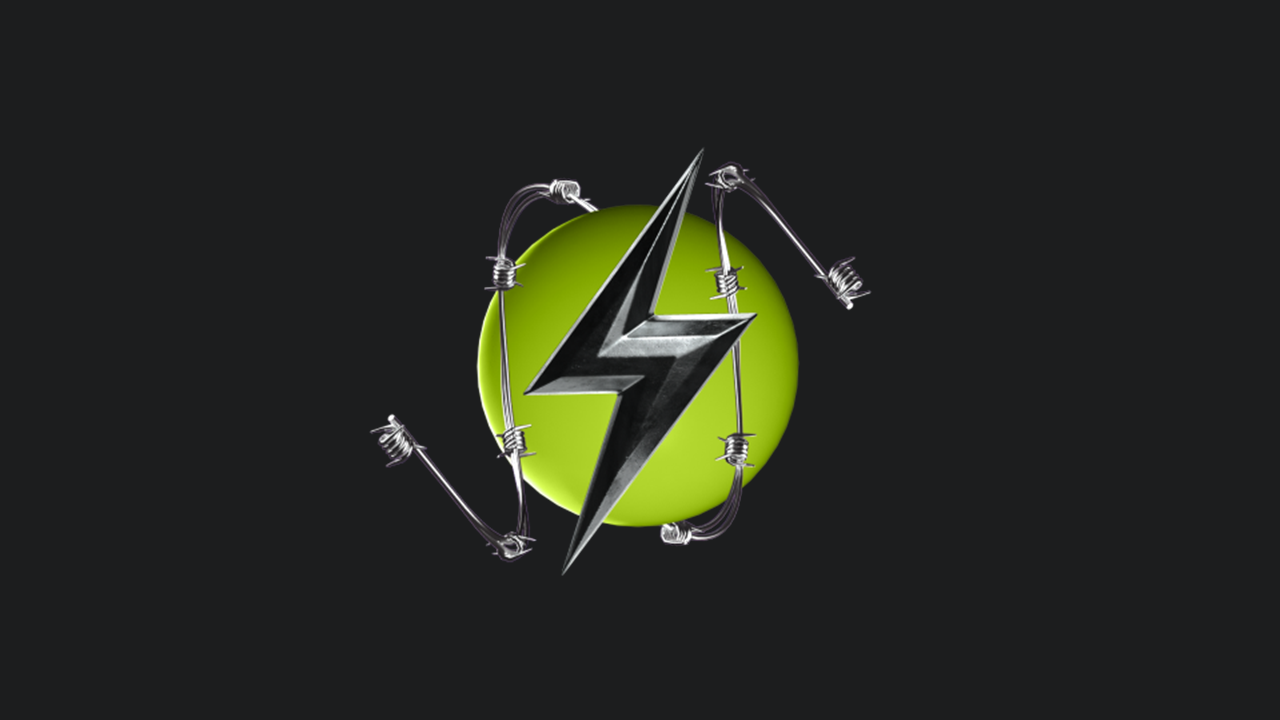 Blockster Holdings (BH) is the Gibraltar-based parent company of Blockster.com, the social networking platform for cryptocurrency professionals and investors.

The initial seed investors, based in the UK and UAE, invested $1.9 million in 2020, valuing the company at $25 million. With Blockster.com now live on the testnet and onboarding its 380,000+ waitlist user base, the company is preparing its Series A fundraising round led by Pimlico Partners, a globally focused merchant bank headquartered in Dubai.

The Series A valuation will be determined after they have completed the public token sale of Blockster’s native cryptocurrency, the BXR token.

Of its 100 million BXR token assets, the company is planning to sell roughly 20% of the total token supply in the public token sale at a price ranging between $1.00 and $2.00. BXR is the utility token in which all advertising and commerce is conducted on the Blockster platform.

As the first and only networking platform which allows cryptocurrency businesses to advertise, Blockster.com connects the teams behind the projects with investors, traders and enthusiasts.

The core features within the Blockster platform include: Blockdesk, Blockchat and Blockwatch. Blockdesk is their in-house publication with over 50 top blockchain journalists. Blockchat is a live messaging and video streaming application. Blockwatch shows real-time market data for the entire cryptocurrency market powered by Chainlink’s decentralized price oracle.

The public token sale is planned for September 2021, and the company plans to announce more details soon. For more information regarding investor relations, visit blocksterholdings.com.